During a Senate committee hearing, Sen. Angus King, I-Maine, questioned law enforcement officials about what led to the Jan. 6 breach of the U.S Capitol 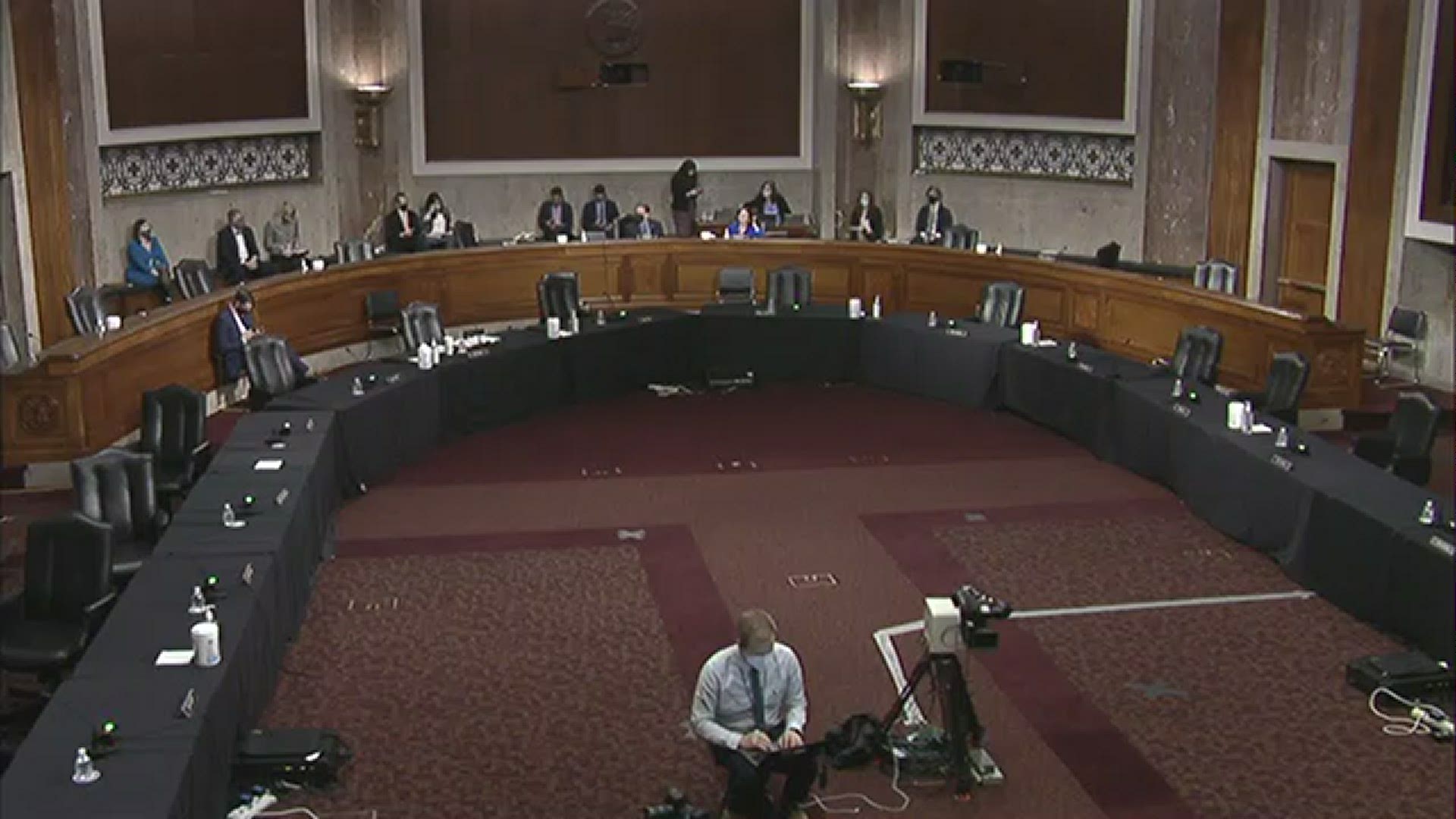 WASHINGTON D.C., DC — U.S. Sen. Angus King said Tuesday that "a failure to communicate intelligence" resulted in the failed response to the Jan. 6 breach of the U.S. Capitol.

King questioned current and previous law enforcement officials during a joint hearing of the Senate Committee on Rules and Administration, of which King is a member, and the Senate Homeland Security and Governmental Affairs Committee.

King asked what the chain of communication for intelligence should be. In particular, he asked Steven Sund, former chief of the U.S. Capitol Police, how the Capitol can be protected "from either an angry mob, or probably more likely one or two or three malignant actors without turning it into a fortress."

"I think we have the process in place for when we have credible intelligence, especially high-level credible intelligence, to quickly get to where it needs to be," Sund told King. "I think my big concern is, you know, on the collection, on how wide we're casting the net to collect our intelligence that would've revealed this was coming and we are facing this type of mass insurrection.

"The Capitol Police is well-versed, well-trained on handling what you're talking about, a Mumbai-style attack, a couple of attackers armed, active-shooter events, things like that," Sund continued. "Those are the type of events we are ready for. It's the thousands of people that are storming the Capitol that creates a big issue for us."