Jaime Harrison ran against Lindsey Graham for the US Senate in 2020. 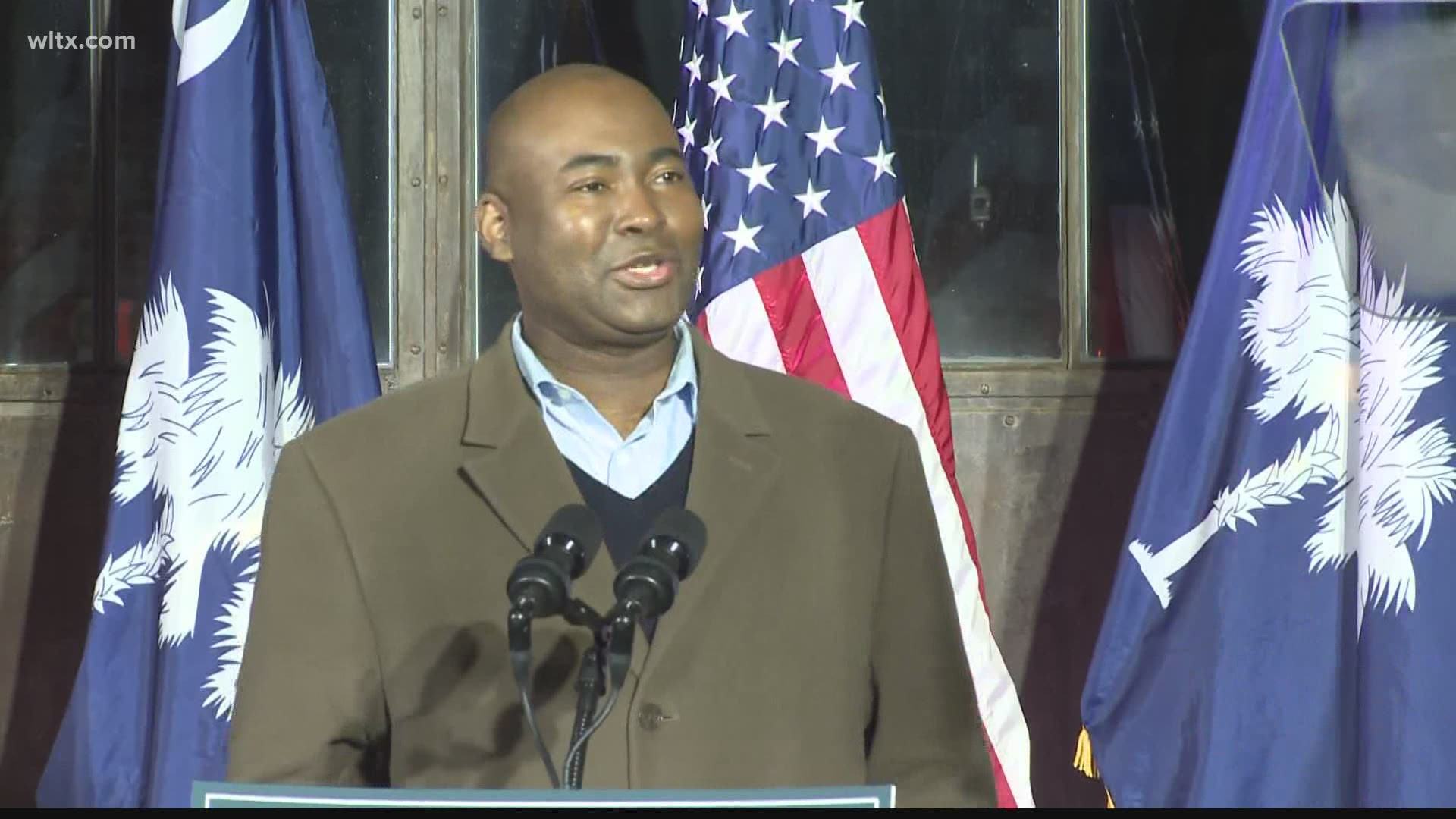 Harrison is expected to be elected without any significant opposition when the Democratic National Committee convenes next Thursday in a virtual session, a day after Biden is inaugurated.

The 44-year-old comes to the job with strong support from state party chairs around the country and from House Minority Whip Jim Clyburn, a close Biden ally and the highest ranking Black member of Congress. Harrison will be giving Biden a boost in his pledge to assemble a racially and ethnically diverse Cabinet and leadership team.

Harrison ran against Lindsey Graham for the US Senate, losing by 10 percentage points but raising a record-breaking $132 million during the campaign. His campaign called for the expansion of Medicaid and expanded coronavirus relief.

Harrison's background includes working as director of floor operations for Clyburn, executive director of the House Democratic Caucus and vice chair of the South Carolina Democratic Party before working as a lobbyist for the Podesta Group.

In 2013, Harrison became the chair of the SC Democratic Party, the first Black man to serve in the role.

In 2015, he and Matt Moore, former chairman of the SC Republican Party, co-taught a course during the Fall semester at the University of South Carolina.

In 2017, he accepted a role as associate chairman and counselor at the DNC.

Harrison was born in Orangeburg, attended Orangeburg-Wilkinson High School and graduated with a political science degree from Yale University. He earned his law degree from Georgetown University Law Center in 2004.