It's official: Social media has a new 'POTUS'

The inauguration of President Donald Trump on Friday also marks the arrival of a new 'POTUS' on social media. 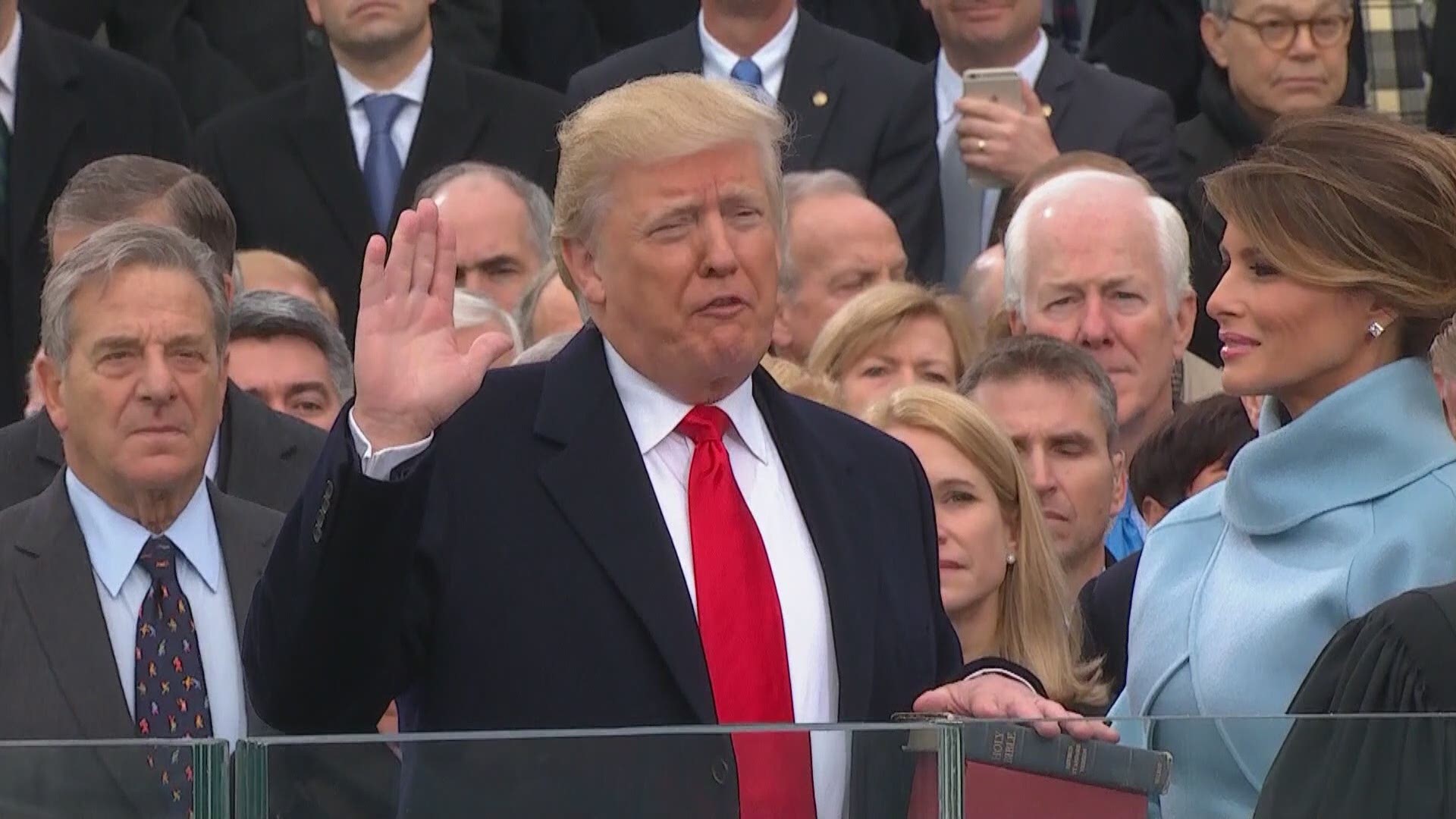 The inauguration of President Donald Trump on Friday also marks the arrival of a new 'POTUS' on social media.

Immediately after Trump took the oath of office, the transition of accounts on Facebook, Twitter, Instagram and YouTube was completed, with the Trump administration assuming all accounts tied to POTUS or the White House.

The National Archives and Records Administration will maintain accounts from the previous administration, adding a 44 at the end, since Obama was the 44th president of the United States. For example, Obama's POTUS account will become @POTUS44. Any accounts carrying the White House name are archived and renamed "ObamaWhiteHouse."

The complete rundown of accounts is available in a blog post from the Obama administration published earlier this week.