The charges now go to the full House for an expected vote next week.

The abuse of power charge stems from Trump's July phone call with the Ukraine president pressuring him to announce an investigation of Democrats as he was withholding US aid.

The obstruction charge involves Trump's blocking of House efforts to investigate his actions.

The vote in the House panel was split along party lines, with 23 Democrats voting in favor and 17 Republicans opposed. 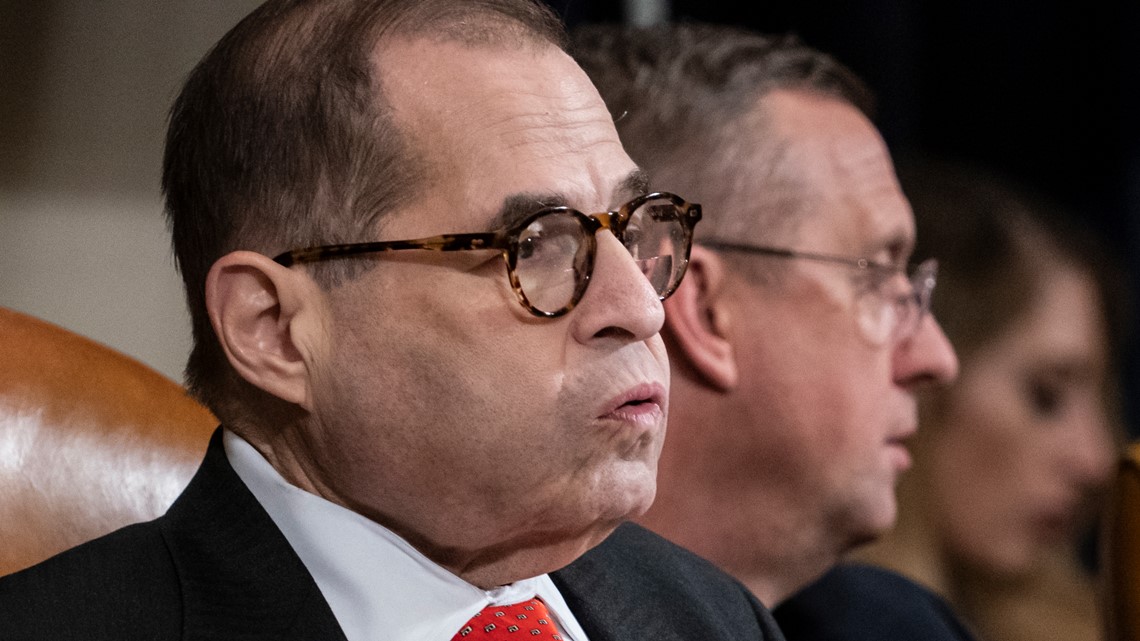