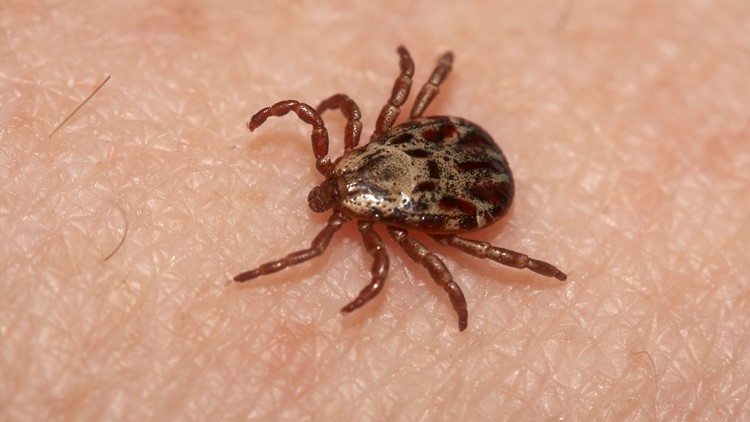 Amendment passes House to investigate whether the U.S. made ticks into biological weapons

WASHINGTON D.C., DC — A new Jersey Republican Representative sponsored a bill which ordered the Pentagon's inspector general to look into whether or not the military used ticks to make biological weapons, CBS News reports.

The amendment passed in the House by a voice vote and would require the general to review if ticks or other insects were used as biological weapons between 1950 and 1975.

"My amendment tasks the DOD inspector general to ask the hard questions and report back," Smith said while on the House floor.

The investigation comes as a question of whether 'bioweapon specialists' placed pathogens into ticks to cause severe disabilities, disease, and death to potential enemies.

The sponsor says the idea came after "a number of books and articles" included "significant" research at U.S. government facilities.

Some experts have questioned the legitimacy of the theory, which includes the conspiracy that the CDC might have been involved in covering up findings of the spread of Lyme disease.

Rep. Smith is a huge proponent for Lyme disease research and has been pushing a bill which would support a national strategy to fend off the disease. The bill would provide an additional $180 million in the fight for Lyme disease, including research, prevention and treatment.

The House and Senate have passed their own versions of the amendment and will soon meet to discuss it in committee.