CAIR is asking Hal Pierce, chairman of the Combat Sports Authority of Maine to resign over series of Anti-Muslim Facebook posts 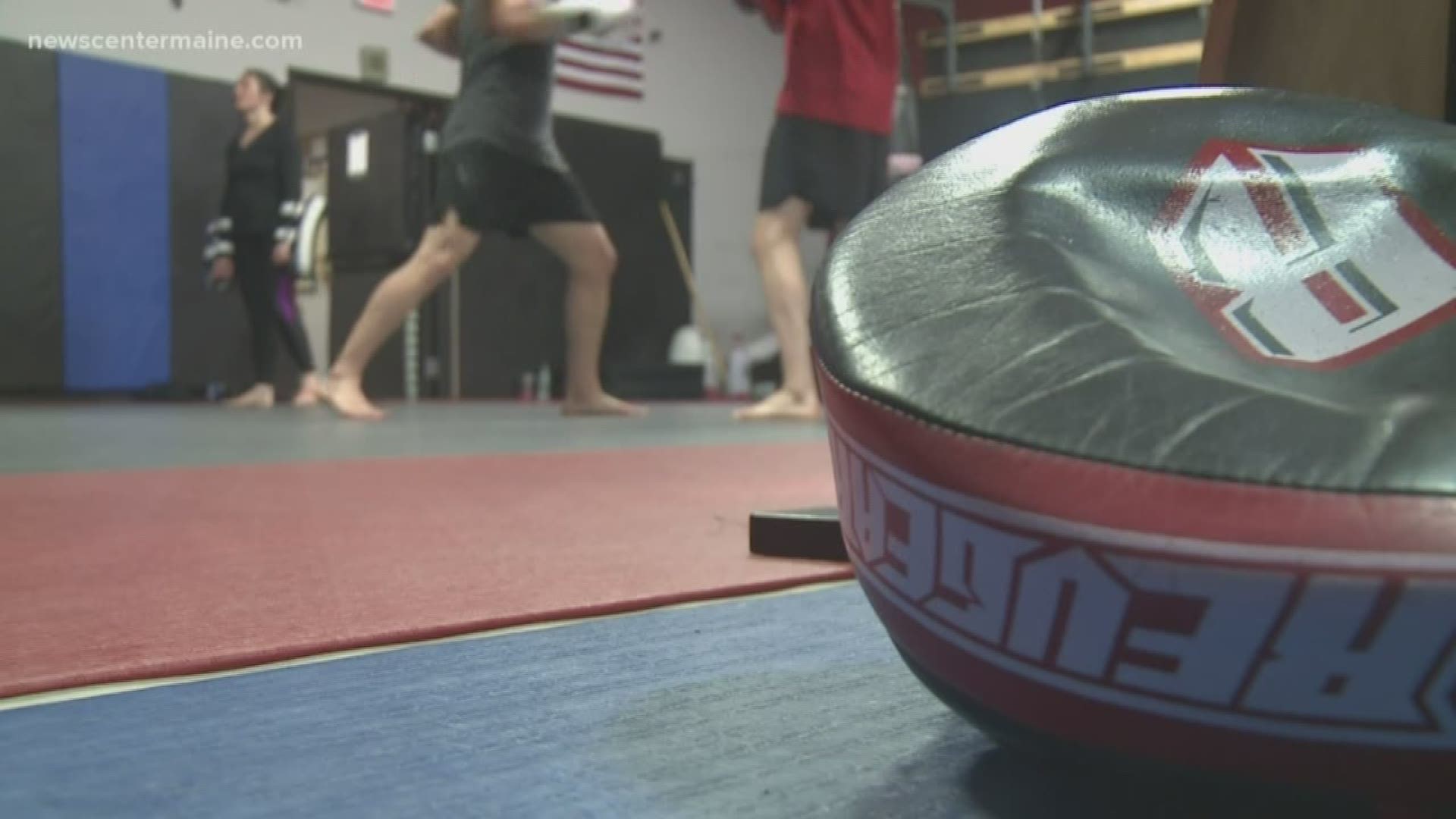 MAINE, Maine — The nation's largest Muslim civil rights organization is calling on the resignation of a Maine sports official.

The Council on American-Islamic Relations or CAIR wants the chairman of the Combat Sports Authority of Maine, which oversees boxing and MMA fighting, to step down over what the group is calling Anti-Muslim Facebook posts.

"Anyone who holds such extremist, bigoted views obviously couldn't be unbiased in what they're doing in this position," says CAIR's communication director Ibrahim Hooper.

Hooper says a private citizen is allowed to have bigoted views but not someone in a position of authority.

"Obviously athletes of Islamic faith are not going to believe they are being treated fairly."

Bob Russo, longtime Portland Boxing Club coach and owner and National President of the Golden Gloves of America says he sees Pierce about once a week.

"He's totally dedicated to boxing and the MMA. He does a great job I'm happy he's on the board."

Russo isn't sure what prompted the posts but is confident Pierce would never treat a fighter differently because of their faith or race.

"He's a good guy. I've never heard him say anything derogatory about anybody or any racial type of comment. Never."

CAIR Calls for Resignation of Maine Sports Official Over Anti-Muslim Facebook Posts
(WASHINGTON, D.C., 10/15/19) - The Council on American-Islamic Relations (CAIR), the nation's largest Muslim civil rights and advocacy organization, today called for the resignation of Hal Pierce, chairman of the Combat Sports Authority of Maine, over a series of anti-Muslim Facebook posts made to his personal page.

Pierce was appointed to the Combat Sports Authority of Maine on May 29th, 2017 and was reappointed on December 13, 2018.

Governor Janet Mills' press secretary Lindsay Crete sent NEWS CENTER Maine an email says "The Governor's Office is aware of these concerns, takes them very seriously, and is looking into the matter."