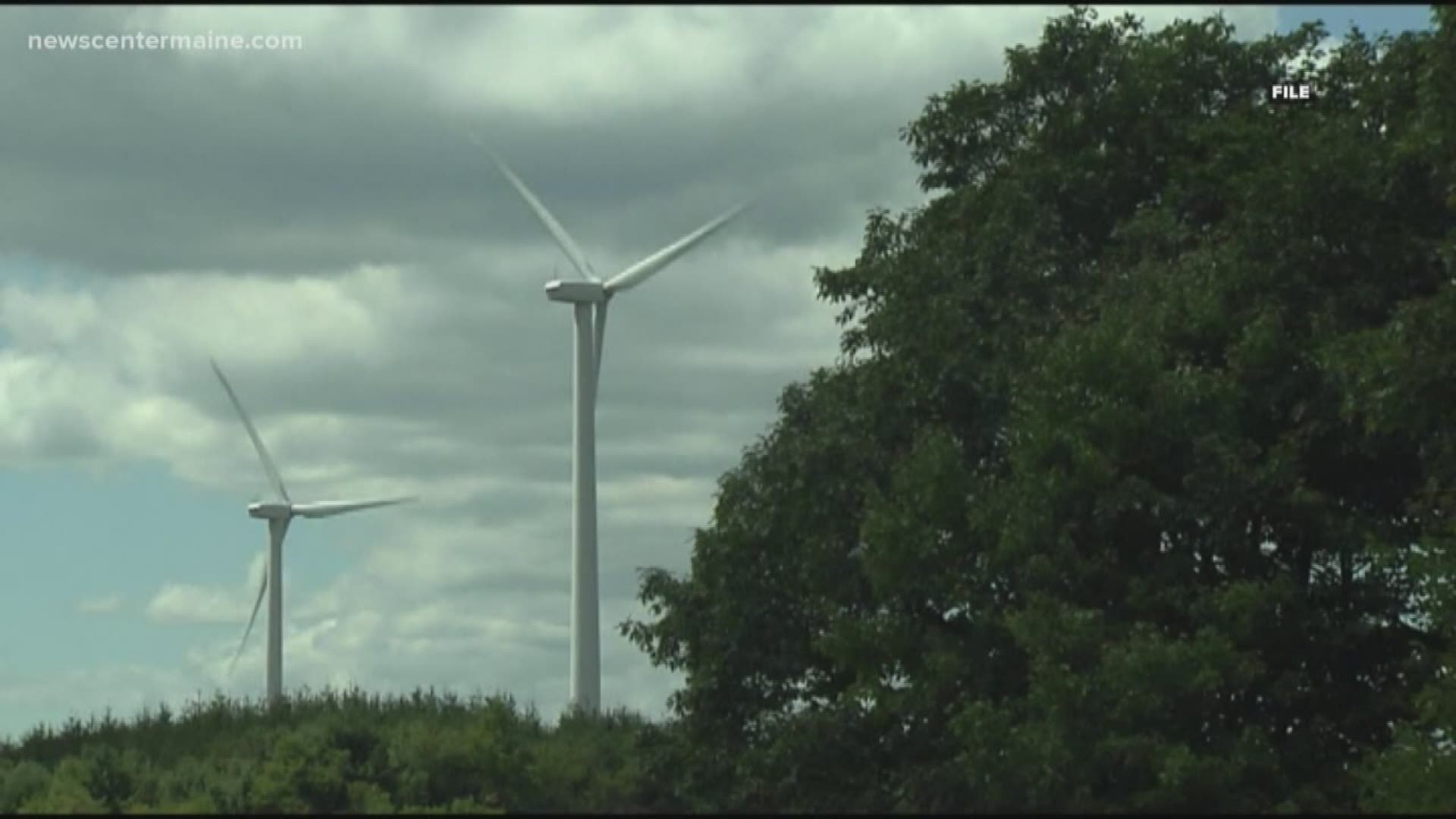 AUGUSTA, Maine — Maine's new Democratic governor has signed an executive order allowing state agencies to consider new wind energy projects in areas of Maine where her predecessor had sought to prohibit them.

But LePage's administration told a judge last year it was essentially ignoring the order, which survived a legal challenge.

Since the order, the Maine's Department of Energy has processed and continues to review proposals for two new wind projects, according to department spokesman David Madore. However, the agency has not issued any new wind permits in that time.

The new governor has said Maine should embrace renewable energy to combat climate change, a marked reversal from LePage, who called wind a "boutique energy source" in 2012.

The order garnered praise from the Natural Resources Council of Maine.

"A first step in embracing a clean energy future that works for all Mainers is to reverse the barriers set up by the previous governor that were meant to stifle innovation and economic development in the renewable energy sector," Dylan Voorhees, the council's director for the Climate and Clean Energy Project, said in a statement.

Maine has more wind energy output than all the other New England states combined, with 924 megawatts of capacity from 19 operating wind projects that range from one turbine to 56 turbines. The last wind project — an eight-turbine, 9-megawatt wind energy development in Canton — went online in 2017.

Mills' executive order also disbands a commission LePage created to study the economic and environmental impact of wind turbines. The commission said in a report released in January that Maine's wind energy goals should be re-examined but that it lacked the time and resources to fully research such issues.

The report said state regulators are expecting applications for another wind project in Clifton.