The increase in security comes after protestors stormed the Capitol last Wednesday. 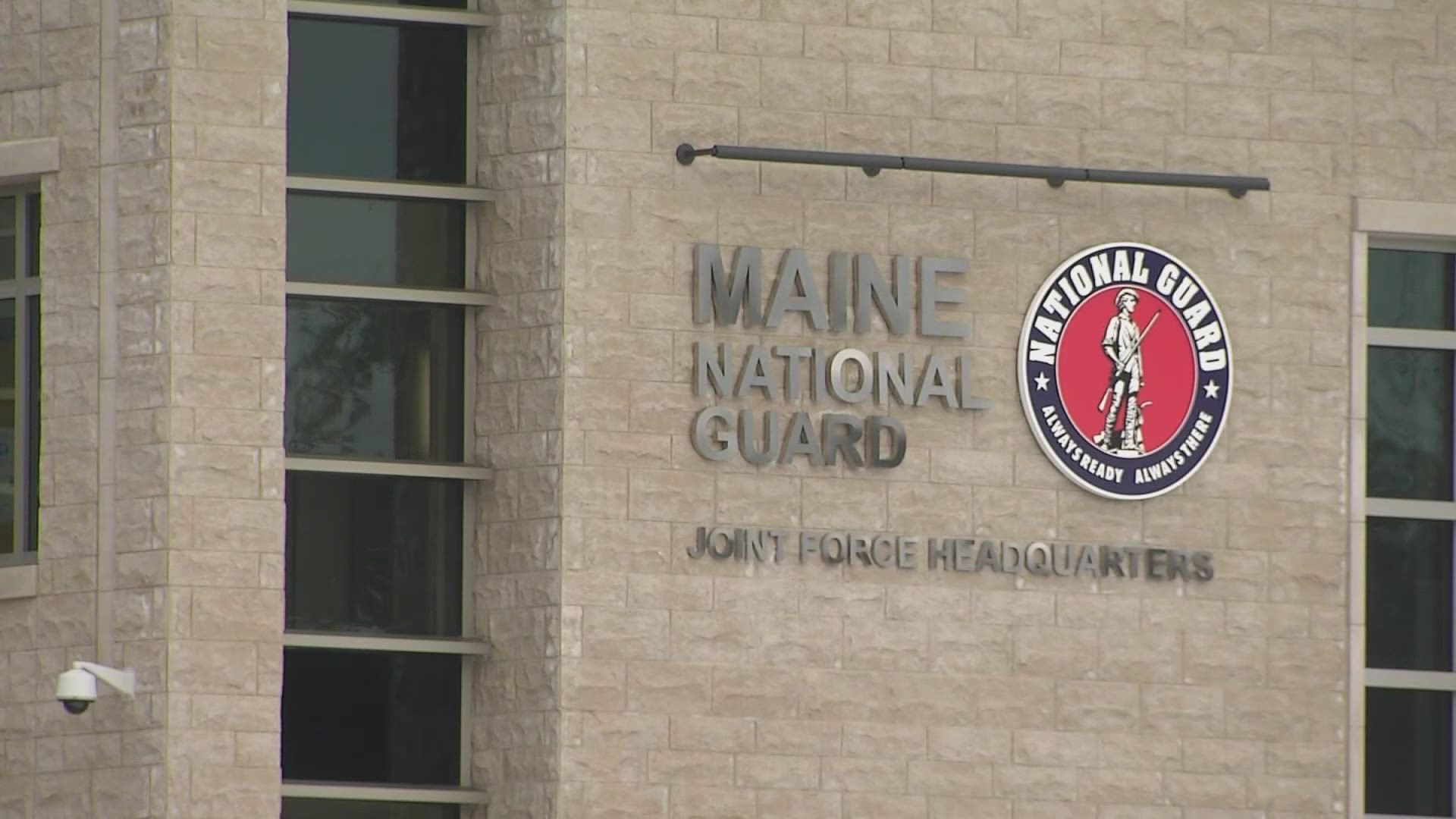 AUGUSTA, Maine — The Maine National Guard is planning on sending 175 to 200 National Guardsmen to the 59th Presidential Inauguration next week.

The decision, authorized by Gov. Janet Mills, comes after the chief of the National Guard Bureau's requested for states and territories to assist in increasing the number of soldiers and airmen available to support federal agencies and D.C. National Guard.

"The National Guard has been supporting inaugural activities since the founding of our country, and Maine is no exception," Maj. Gen. Douglas Farnham, Maine's adjutant general, said. "We're proud to join our brothers and sisters from across the country to support the peaceful transition of power and ensure the safety and well-being of our fellow Americans."

The additional soldiers and airmen from across the country and territories will help provide crowd management, traffic control, communications, and logistical and medical support.

Celebrities who are set to perform or appear during the live “Celebrating America” special on the evening of the inauguration on January 20 are Demi Lovato, Jon Bon Jovi, and Tom Hanks.