The Maine House of Representatives voted 79-63, mostly along party lines, in favor of LD 820, which now heads to the Maine Senate. 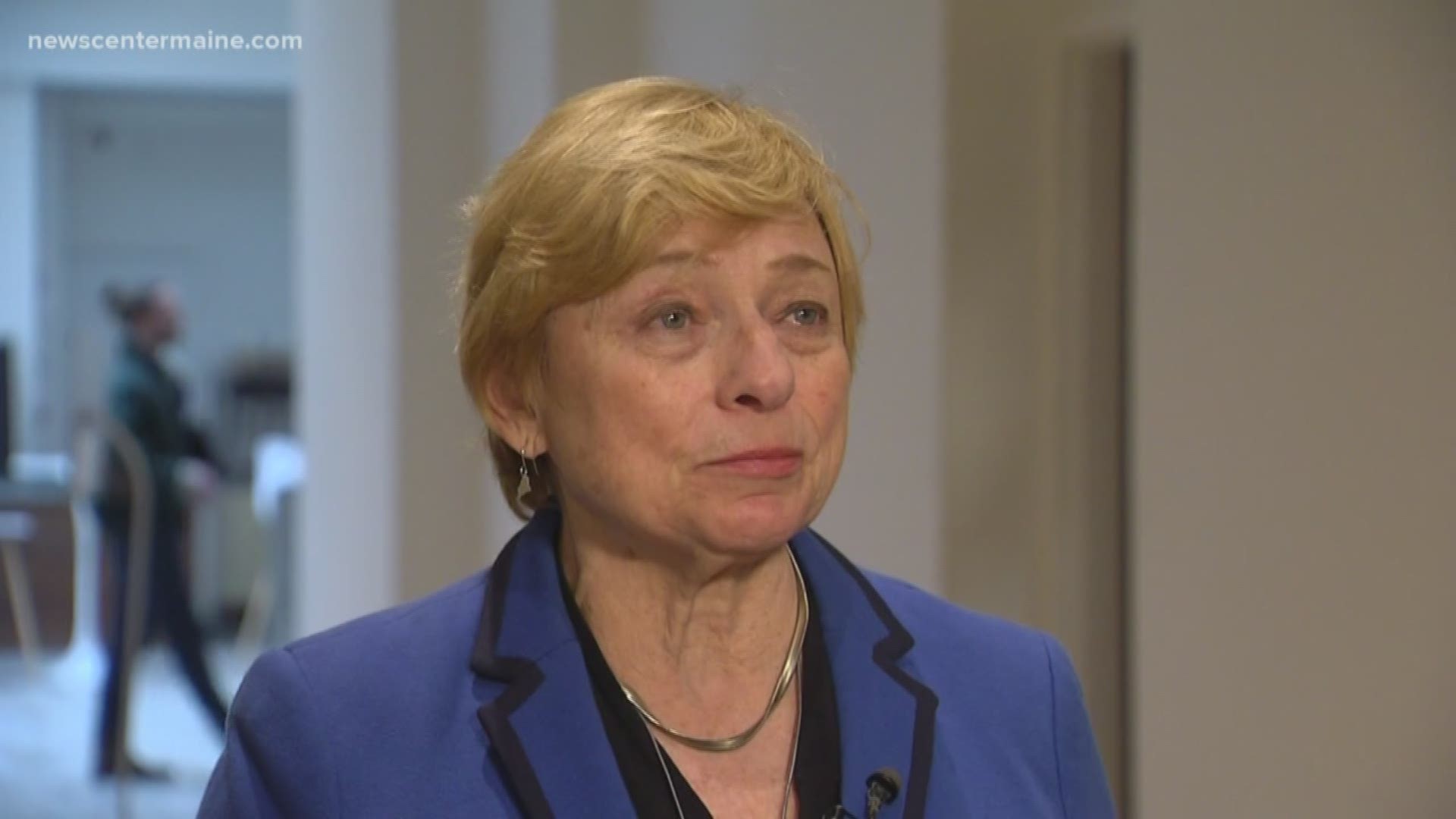 AUGUSTA, Maine — The Maine House of Representatives passed a bill Tuesday that would allow state tax dollars to be used for MaineCare funding for abortions.

The body voted 79-63, mostly along party lines, in favor of LD 820, which now heads to the Maine Senate.

Even though abortion has been legal for 46 years, it is as controversial as ever, and that was clear on Tuesday.

During the House debate, supporters said the legislation is about health care and not discriminating against low-income women.

"We heard about women dealing with addiction, women in violent relationships, women desperate to find the money to pay for abortion, and women struggling to raise and family and knew they could not afford another child," said Rep. Denise Tepler (D-Topsham).

Opponents said abortion is wrong and believe taxpayers should not be forced to pay for something they think is wrong. Rep. Roger Reed (R-Carmel), for example, said the bill, "runs roughshod over a Christian’s conscientious objection to abortion."

Hallways were jammed at the State House as lawmakers were not only taking up the abortion bill but a measure pertaining to vaccines.

Gov. Janet Mills proposed LD 820, and it was sponsored by Speaker of the House Sara Gideon, who called the current doctor-only law outdated.

Some opponents are worried that the bill could jeopardize prices of elective abortions.

"Right now, elective abortions are rare and affordable. Why? Because the government doesn’t fund them," said Rep. Billy Bob Faulkingham (R-Winter Harbor). "If government starts funding elective abortions, first the price will rise and second, frequency will increase. We should all agree these are bad outcomes."

"While we all have our own personal feelings and beliefs about abortion, most of us also believe it’s not our place to make that decision for someone else and we don’t want a law that stops people who need an abortion from getting one by actually preventing them from using their healthcare coverage. Mainers agree -- two-thirds support legislation guaranteeing insurance coverage of abortion -- and today a majority of state representatives listened to their constituents and voted to stop insurance companies denying care."