'This is a historic step forward': Rep. Pingree on decriminalizing marijuana

Marijuana Opportunity Reinvestment and Expungement Act of 2019 was in front of the House Judiciary Committee. Rep. Chellie Pingree co-sponsors the bill. 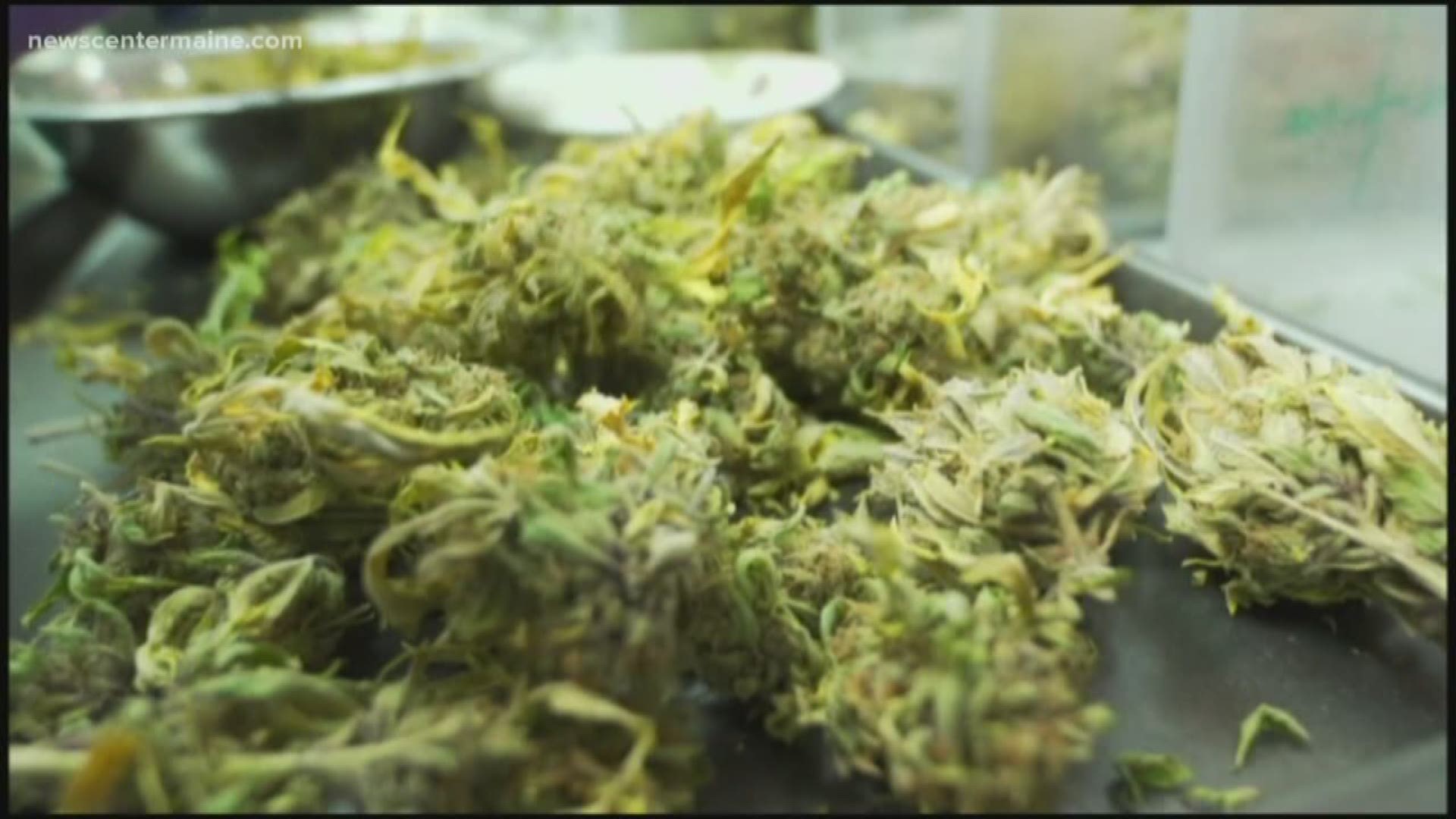 WASHINGTON, D.C., USA — Legislation to decriminalize marijuana was in front of the House Judiciary Committee Wednesday. The Marijuana Opportunity Reinvestment and Expungement Act of 2019 (MORE Act - H.R. 3884) was introduced by House Judiciary Committee Chairman Jerry Nadler, D-N.Y., in July. The bill is aimed at taking marijuana off of the Controlled Substance Act list.

If passed at the federal level, the MORE Act would expunge thousands of prior and pending marijuana convictions and would enable states to set their own policies. The bill's text includes language for re-sentencing hearings for certain offenders.

U.S. Rep. Chellie Pingree, D-1st District, is one of 57 co-sponsors of the MORE Act. Pingree reacted to the 24- 10 vote on Twitter calling its passage 'a historic step forward.' Pingree was not immediately available for comment, according to her office.

RELATED: Bill would allow marijuana businesses to take it to the bank

Federal marijuana laws have restricted small businesses tied to the cannabis industry across the nation from securing loans or depositing money into banks.

The Secure And Fair Enforcement Banking Act of 2019 (H.R.1595 - SAFE Banking Act) was introduced in March to give cannabis-related businesses and providers protections at banks and other financial institutions. The SAFE Banking ACT has been read twice in the Senate and has been referred to the Committee on Banking, Housing, and Urban Affairs.