Maine has rescinded a Los Angeles consultant's winning bid to help craft the rules about key issues such as sales and packaging of marijuana. 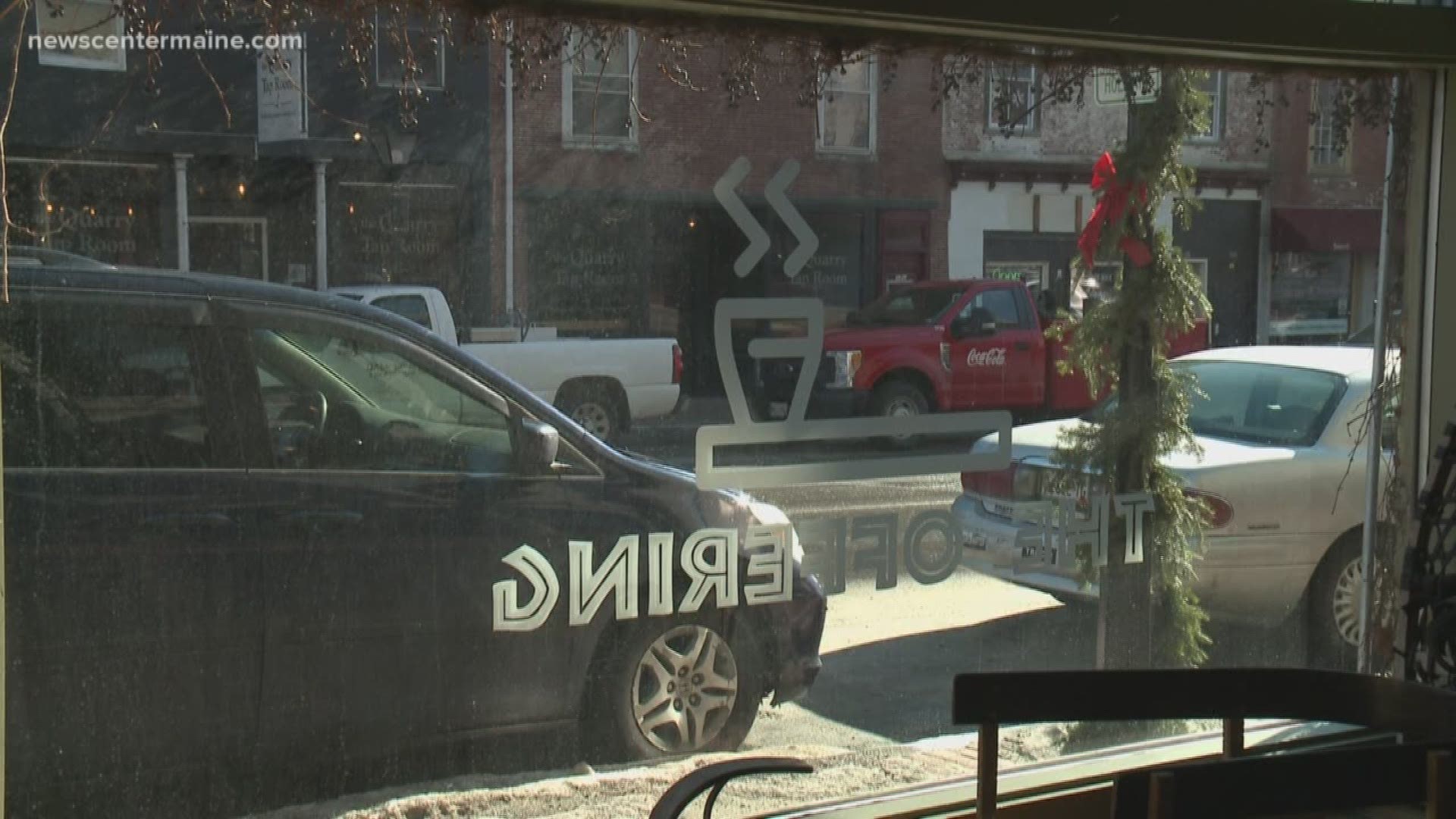 PORTLAND, Maine — Maine marijuana lovers hoping to put the "baked" back in clambake this summer might be out of luck.

State officials said Friday that Maine rescinded a Los Angeles consultant's winning bid to help craft the rules about key issues such as sales and packaging of marijuana.

Maine officials had been hopeful the rules would be ready by April. That could have meant marijuana would be in stores in time for Vacationland's busy summer tourism season, which is typically more about lobster pots than smoking pot.

It's another setback for the implementation of legalized pot in a state where voters decided to go legal in 2016. Officials declined to speculate how long it could be before legal marijuana does arrive in stores.

"It's time to get it up and going. And protect public safety," said Rep. Teresa Pierce, a Falmouth Democrat and a member of the state Marijuana Advisory Commission. "I think people are ready."

The withdrawal of the $200,000 bid award to BOTEC of Los Angeles comes after another bidder, Freedman & Koski of Colorado, appealed the award. State officials said the contract will go out to bid again as soon as Monday.

BOTEC did not return a call from The Associated Press seeking comment. Andrew Freedman, co-founder of firm that appealed, said the firm will "give serious thought to submitting a new bid." The state Legislature would eventually need to vote on rules proposed by the consultant who eventually gets the winning bid.

Marijuana in the state will be restricted to people age 21 and over, and it will be taxed to buyers at 10 percent. Massachusetts, which also went legal in 2016, is already the site of stores that sell legalized pot, and some supporters of Maine's legalization believe the state is losing business because of that.

It's more important that Maine gets the rules right than gets them approved swiftly, said Rep. Patrick Corey, a Windham Republican who sits on the marijuana commission.

"I feel like if it's going to happen, it needs to happen so it works for all Mainers," he said.

More than two dozen law changes related to marijuana sales and use have also been proposed for the current legislative session, despite the fact that not a single ounce of the drug has been legally sold in the state yet.

One would seal records for past convictions of marijuana offenses. Another would further restrictions on where marijuana can be smoked, and another would allow medical and adult-use marijuana stores to share the same space. The bills will likely start coming up for public hearings this winter.

Opponents of legalized marijuana are shifting focus to harm reduction, said Scott Gagnon, a member of the state marijuana commission. He was the director of Smart Approaches to Marijuana, which fought against the legalization drive.

"Our goal is to be an advocate for a really strong policy that will mitigate or prevent the unintentional harms that could come from marijuana legalization," Gagnon said.

The lawmaking is happening amid a transition in power in the state. Democratic Gov. Janet Mills has succeeded former Republican Gov. Paul LePage, who was adamantly against legalizing marijuana.

Mills believes the state "must follow the will of the people, implement the law, and institute rules" about issues such as contamination, quality control, taxation and access for minors, said Scott Ogden, a spokesman for the governor.