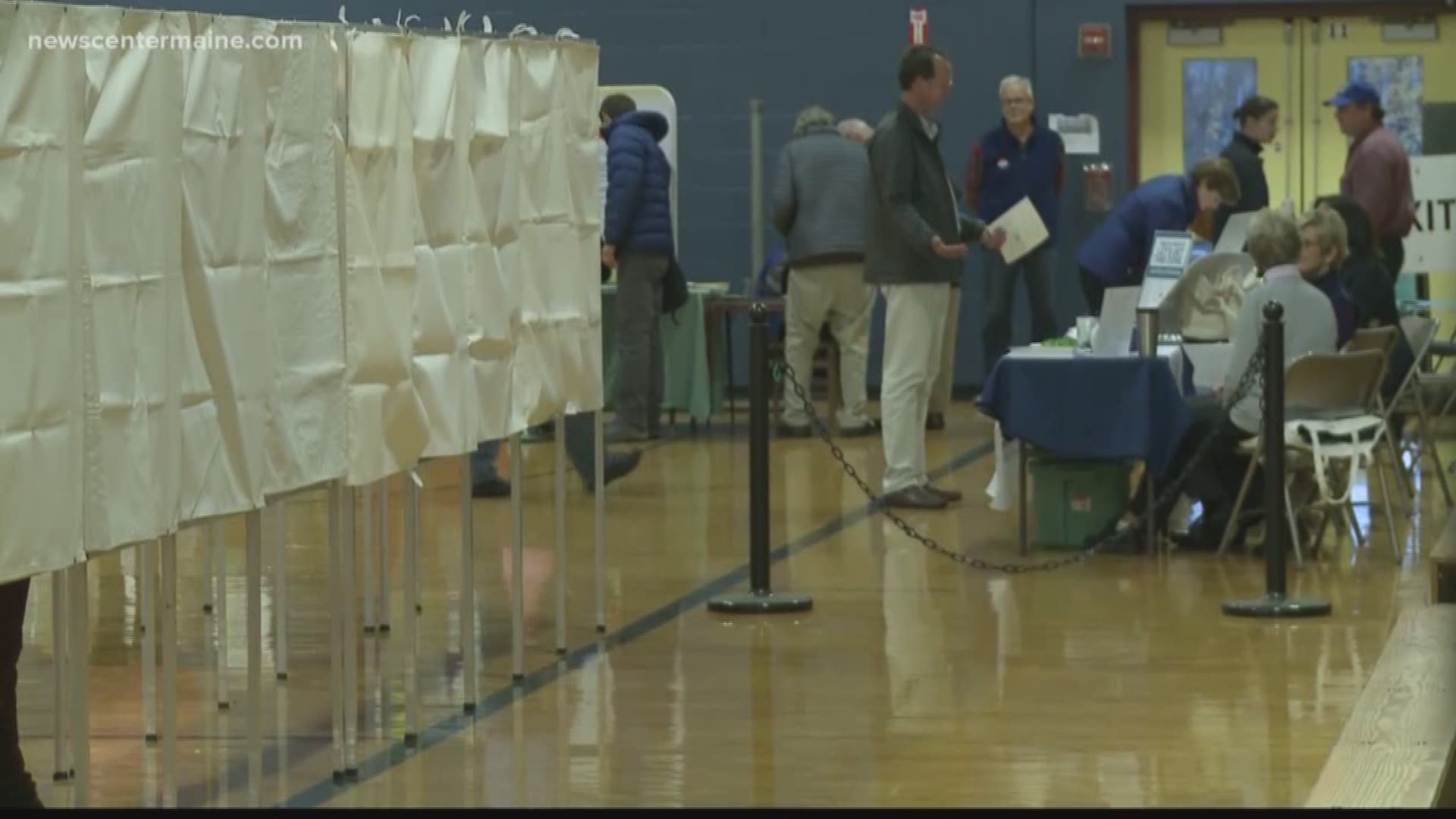 AUGUSTA (NEWS CENTER Maine) -- Maine’s High Court has made a decision that will impact June’s primary election here in Maine, handing down an opinion that ranked-choice voting (RCV) "is the current statutory law of Maine for the primary elections to be held on June 12, 2018."

"What we’re looking at now in this rather rarified situation with the conflict in the legislature has, we’ve really had to drill down to what it is we need to do in the next few weeks."

That rarified situation Secretary of State Matt Dunlap refers to centers around the partisan divide over ranked-choice voting, passed by voters at the polls, but bogged down by litigation.

Maine’s Law Court ended that Tuesday night, at least for this closest election, handing down its joint opinion: ranked-choice voting is the law of Maine.

Supporters of Ranked Choice Voting gathered Wednesday morning to share their thoughts and their admiration for the Court’s action.

“From a separation of powers standpoint, this is a pretty important opinion from our supreme court,” RCV advocate and Bernstein Shur Attorney Mike Bosse shared.

Others gathered echoed that, emphasizing what’s critical is that the Law Court drew the line from where their authority ends and was careful to not infringe on the executive or legislative branches of government.

Attorney and lobbyist Kate Knox has worked on RCV for the past two years: “There’s just nothing at this point that indicates this is going to be problematic and we have confidence in their ability to run the ranked-choice election in June.”

An election initially slated by Secretary of State Dunlap to cost Maine $1.5 million will, according to numbers Dunlap shared with the Law Court, cost $89,000. He has less than two months to get clerks in municipalities around the state trained in this new voting method in which voters rank their choices for candidates, in order of preference.

“We’re reviewing the options at this time to securely transport ballots and memory sticks in a timely manner for a tabulation should we go to a second round in any of these elections.”

Senate President Roger Katz says he and the Republican-led Senate are concerned over "who" will be transporting those ballots from municipal polling places to Augusta. The current plan: to use private couriers.

“We don’t think that’s a good idea in light of the importance of the integrity of the voting. So we’re bringing forward a bill that will authorize the state police to bring those ballots to Augusta much as we do in a recount situation.”