Mainers to vote on 'right to food' in November

LD 95, the right to food has passed in the Maine House and Senate and now goes on the November ballot for Mainers to vote on 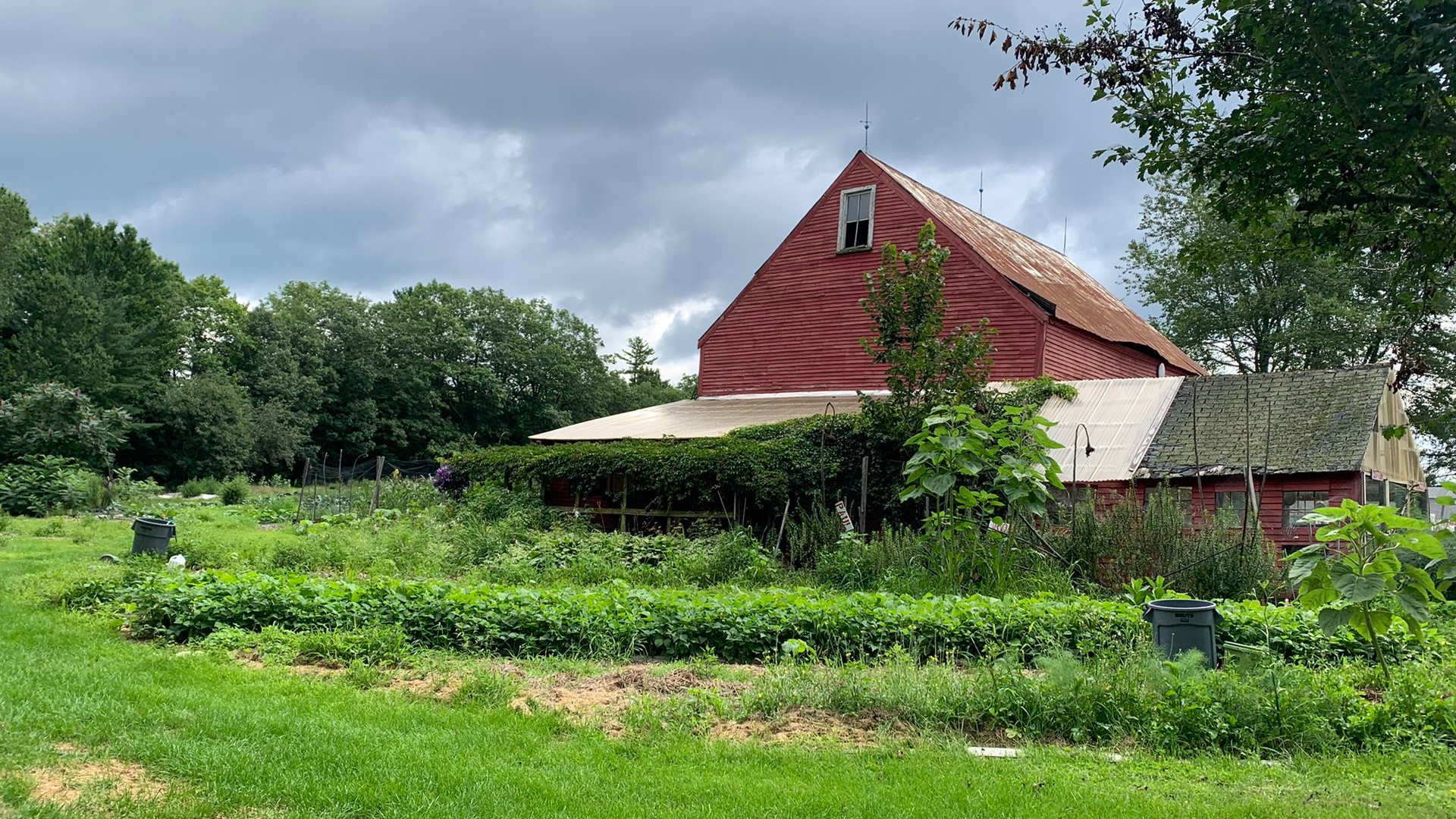 AUGUSTA, Maine — More than 13,000 grow their own food and raise their own farm animals, according to Maine Farmland Trust. Currently, they do so without any problem from the state government.

"It's not illegal now, but it could be," state representative Billy Bob Faulkingham, R-Winterharbor

State legislators want to prevent that from ever happening.

"All it would take is legislation to make it illegal whereas a constitutional amendment would protect the rights that we have now, and we want to protect those rights," Faulkingham added.

"I can't imagine why anyone would think we should not have the right to obtain any food that we wish," state senator Craig Hickman said.

Hickman is a farmer in addition to a senator. He sponsored the right to food bill in the 127th legislature and the 129th legislature. It didn't pass either time.

This year in the 130th legislature, Faulkingham gave it a shot and the Maine house and senate passed it by a two-thirds majority.

RIGHT TO FOOD: today I visited state Senator Craig Hickman’s farm to learn about an amendment to the constitution that if passed, would secure the right to food for all Mainers #NEWSCENTERmaine pic.twitter.com/trTMJA2ElG

Now, it goes to the ballot for Maine people to vote on in November.

"This informs the judicial system that this is a right to the people," Faulkingham said.

If Mainers vote for it to pass, no legislator would be allowed to introduce a bill that prevents people from growing and eating their own food.

People who oppose this bill have a few main concerns. They're worried that people will try to grow food or raise animals in small spaces that could intrude on other people's properties.

The bill says private buildings, homeowners' associations, and towns and cities can all create their own rules around this.

If the amendment is ratified by voters, Maine would become the first state in the country to have the right to food in its constitution.