Mainers likely to vote on whether to overturn school vaccination law

Mainers will likely get to vote in March on the controversial new law to eliminate most of the exemptions to the state’s vaccination requirements for students.

AUGUSTA, Maine — It looks like Mainers will get to vote in March on the controversial new law to eliminate most of the exemptions to the state’s vaccination requirements for students.

That law, LD 798, was passed by the Legislature and signed by the Governor, but the Maine Coalition for Vaccine Choice launched a People’s Veto petitions drive, which the group says has been successful.

The campaign says it has collected 78,00 verified petition signatures, well over the number required. If those signatures are approved by the Secretary of State, voters will be asked in March if they want to keep or overturn the law.

“Improving Maine’s immunization rates helps to protect the entire community from preventable diseases. We trust that Maine voters will agree if vaccine opponents place a People’s Veto on the March ballot,” said Caitlin Gilmet, a spokesperson for MFV.

Maine has one of the worst kindergarten immunization rates in the nation, including the seventh-highest rate of vaccine exemptions. 5.3% of Maine kindergarteners are not immunized, and only 0.3% of those children opted out of immunization through medical exemptions.

Before the new law was passed earlier this year, Maine was one of 17 states in which families of school-aged children could request exemptions to school-required vaccines based on religious or philosophical belief.

A number of other People’s Veto efforts have apparently fallen short of the goal. The Maine Christian Civic League and the Catholic Church were trying to overturn laws for physician-assisted suicide — called Death With Dignity — and the new law allowing taxpayer money to be used to pay for some abortions.

Carroll Conley of the Christian Civic League says they did not get enough signatures to get those issues on the ballot.

A leader of several other petition efforts says none of those succeeded, either.

That means all those new laws should take effect Wednesday, Sept. 18, as scheduled, except for the vaccine law. It does not take effect until the fall of 2021. 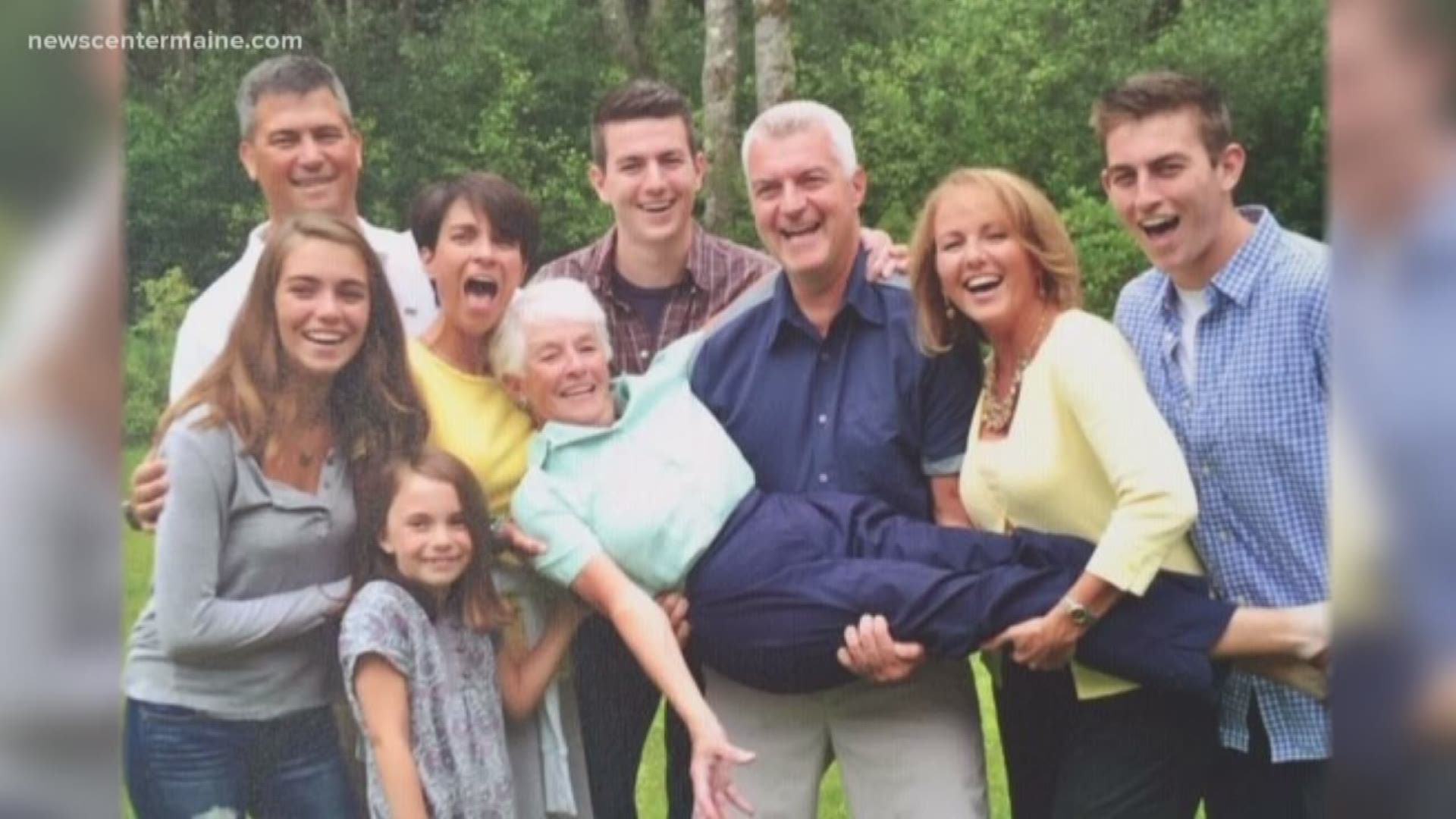