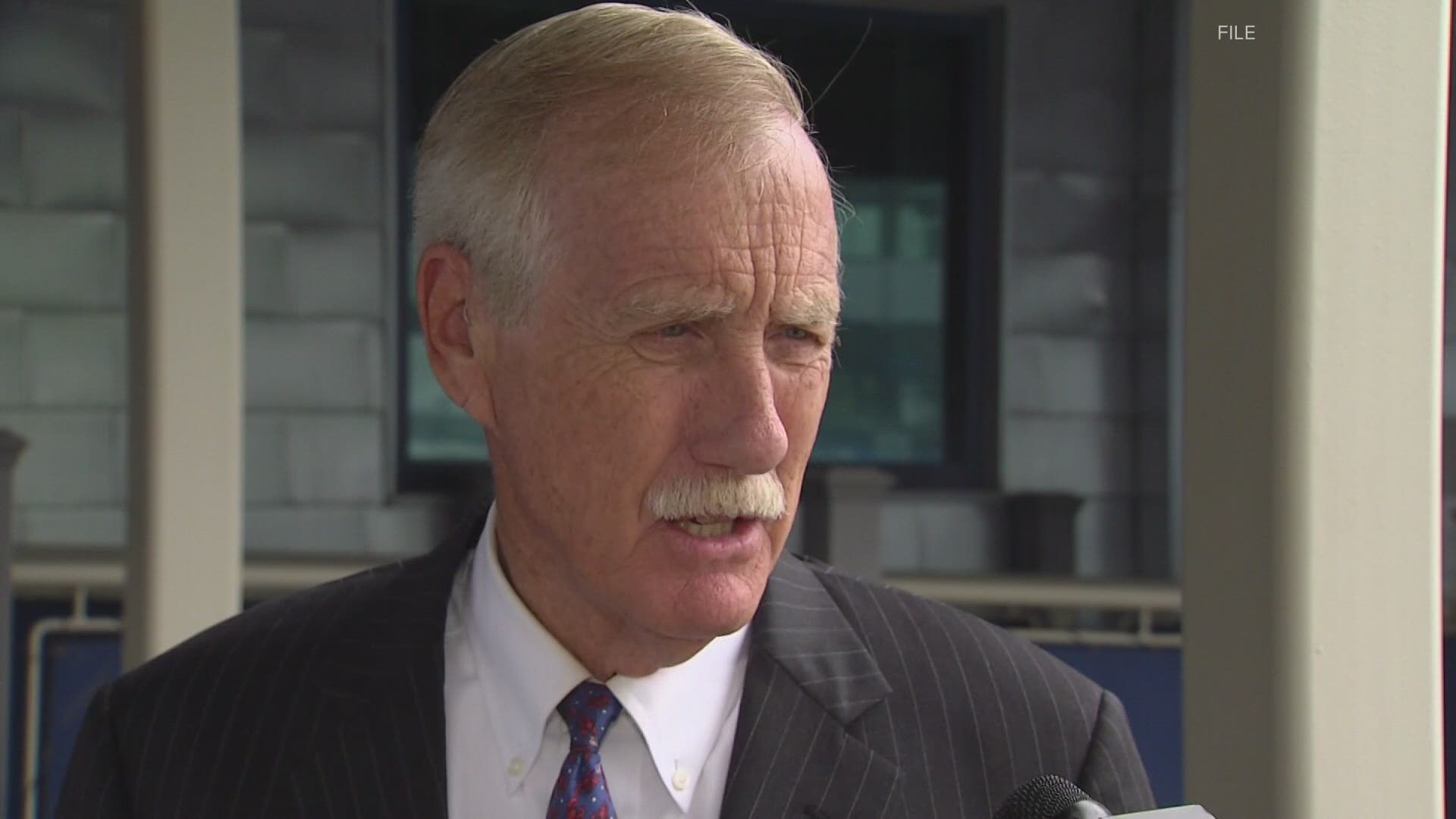 WASHINGTON D.C., DC — Maine Senator Angus King (I) announced Wednesday his committee and subcommittee assignments for the 117th Congress. Along with maintaining positions on four committees, the Senator will become Chairman of two others.

Last year, King saw his cosponsored Great American Outdoors Act signed into law which included the Restore Our Parks Act, a bill led by the Senator, and the Land and Water Conservation Fund Permanent Funding Act.

“One of my mottos for my life is that implementation is as important as vision," King said during a zoom call Wednesday. "So, one of the first orders of business is to follow up on how the administration is executing on the Great American Outdoors Act and the Restore Our Parks Act.”

King added he wants to implement "think hearings" which will help answer several questions about the future of National Parks in Maine and across the country.

One key issue facing Acadia National Park in Bar Harbor and other parks nationwide is traffic and congestion problems.

"I think we need to talk about where we want the parks to be in 25 years," King added. "This is the thrill of a lifetime to be the chair of this subcommittee. I've been working on land conservation and outdoor issues since 1987."

The Senator, now serving under his third administration, will also chair the Senate Armed Services Subcommittee on Strategic Forces, which oversees programs related to America’s nuclear and strategic forces.

"We also have jurisdiction of the [United States] Space Force," King said. "And I was skeptical of the Space Force when it was passed. I wasn't a big supporter, but now it's in the law."

Although he was questionable, King said it is now his responsibility to make sure Space Force works well with other branches of the Defense Department and monitors its role in relation to climate change and other types of infrastructure.

"We got a lot of space infrastructure that ordinary citizens use every day, we don't really think about it. GPS is probably the best example," he added.

King's committee work will take up the majority of his time in Washington.  He said that's where bills are made and hearings are held.

"I must say, it's quite a combination to have National Parks and nuclear weapons as your principal legislative responsibilities," King said. 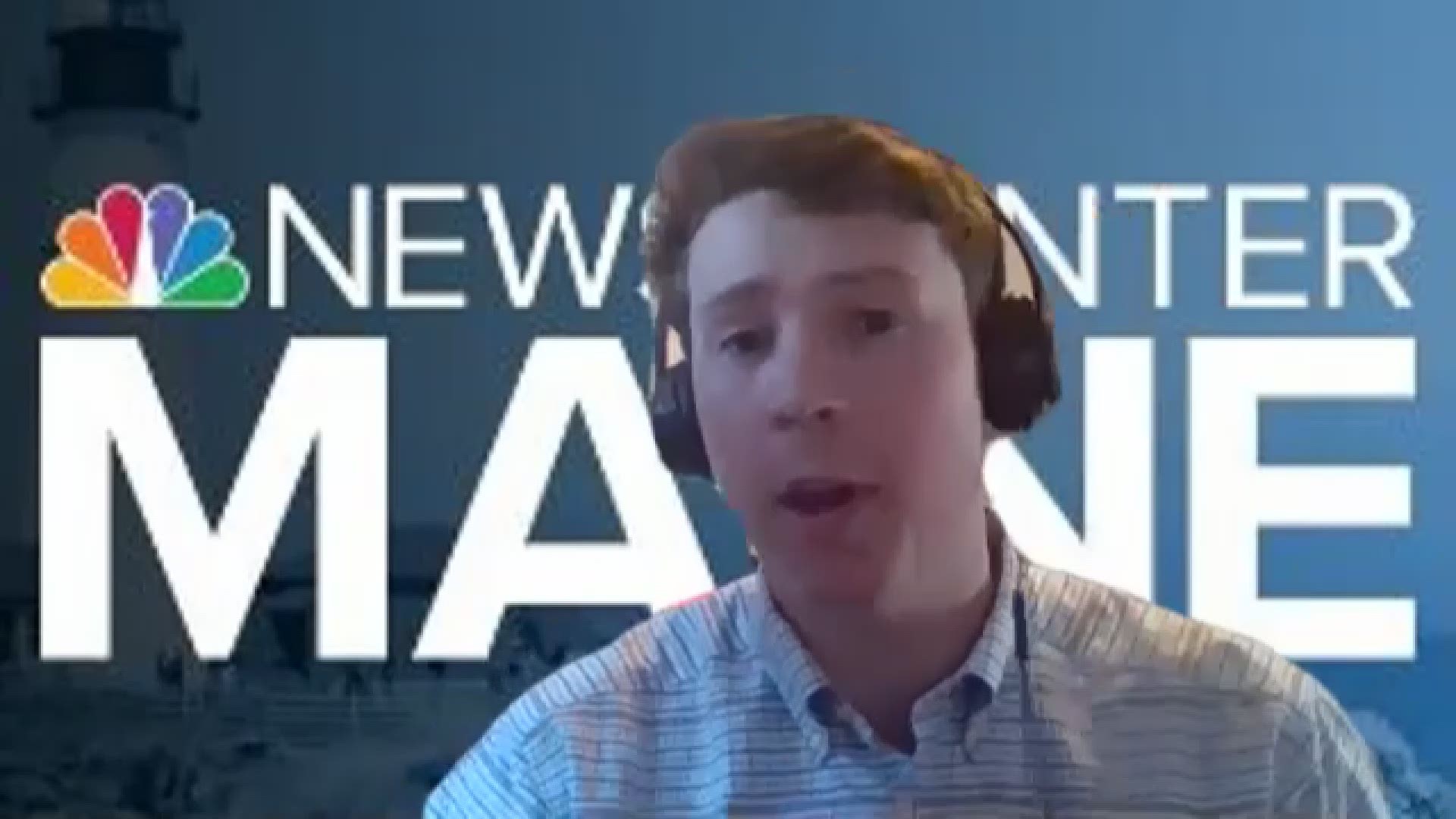