Sen. Angus King says the U.S. has been a 'cheap date’ in response to cyberattacks

King said, 'We keep getting wake-up calls, but we keep not waking up,' referring to cyberattacks. King blames private sector for some problems 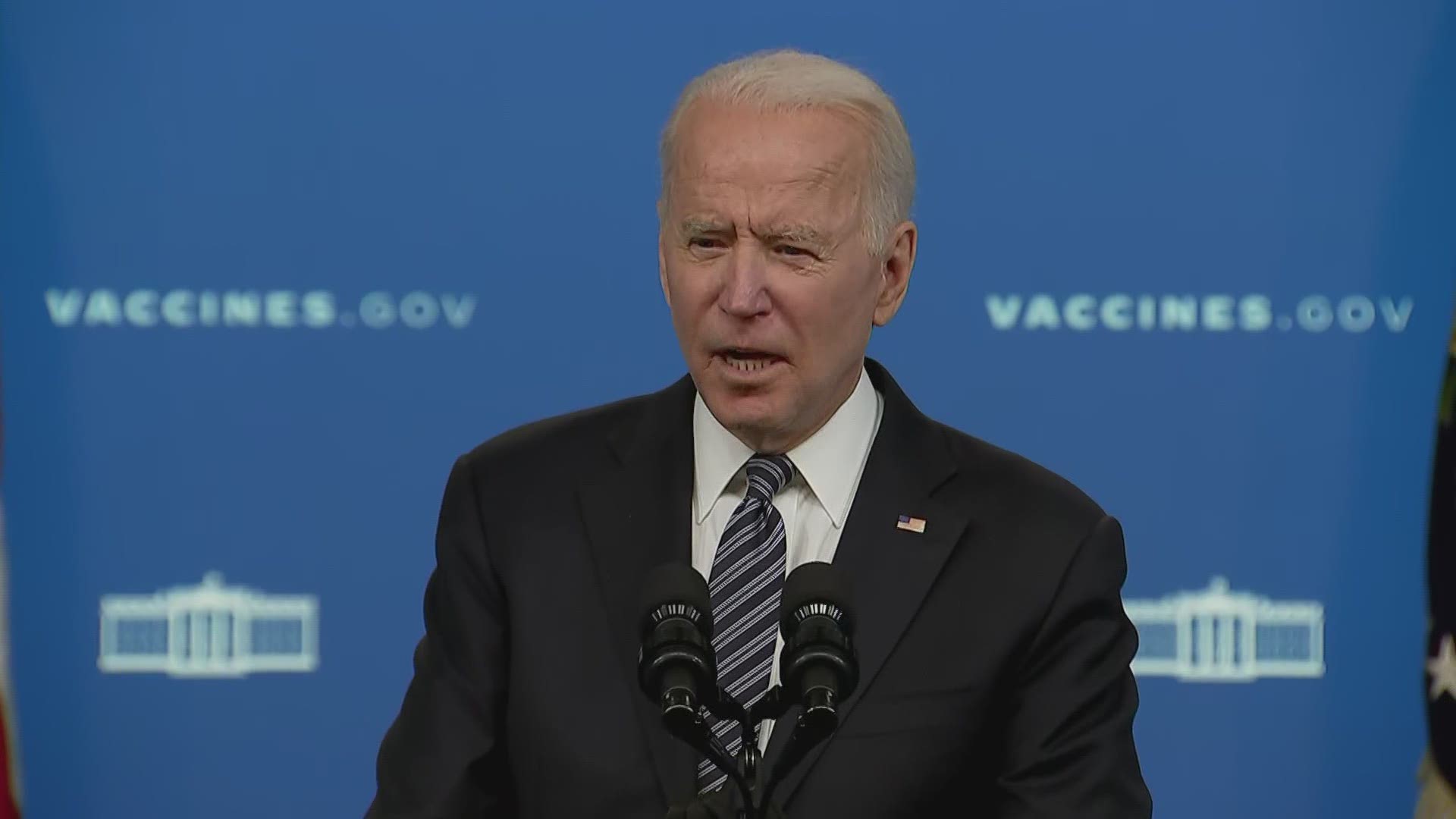 MAINE, USA — As cyber-attacks become more prevalent in the U.S., Sen. Angus King said he is extremely concerned about the issue. In a one-on-one interview Sunday with CNN's Jake Tapper, King said, “We keep getting wake-up calls, but we keep not waking up.”

The senator went on to express his concern over how the U.S. is responding to these critical attacks, “There have been some responses both from the National Security Administration (NSA) and from the Biden Administration in terms of sanctions. But I think we need to step that up,” said King.

King believes that our adversaries need to know that there will be a price to pay for their actions. He said, in the past 15-20 years, we have not responded properly to attacks by countries like North Korea, China, and Russia. “We really have not responded; we’ve been a cheap date,” said King.

Between the recent gas shortages and meat processor hacks, we’ve seen dangerous proof that America’s cybersecurity is insufficient to meet the threats we face. It is absolutely essential that the government and the private sector work together to step up our national efforts. pic.twitter.com/C2D9ccg8EX

King added, the real problem lies in the private sector. He said private companies need to work with the federal government to better combat cyber-attacks. He says both sides need to communicate with complete trust and in real-time. He used last month’s attack on the Colonial Pipeline Company, which shut down a major pipeline and caused fuel shortages across the East Coast as an example of the lack of communication between the two sectors. He says the government could have been a great resource for the fuel company, but he said, the company did not notify the government of the cyber-attack for at least four-five days and possibly after they paid the ransom.

The interview ended with a brief chat on the topic of the voting rights bill. King says the most crucial component for him is voting rights. “My belief – we need to focus on the most important issue and that’s restoring democracy.”