LD 820 was approved last week in the House. 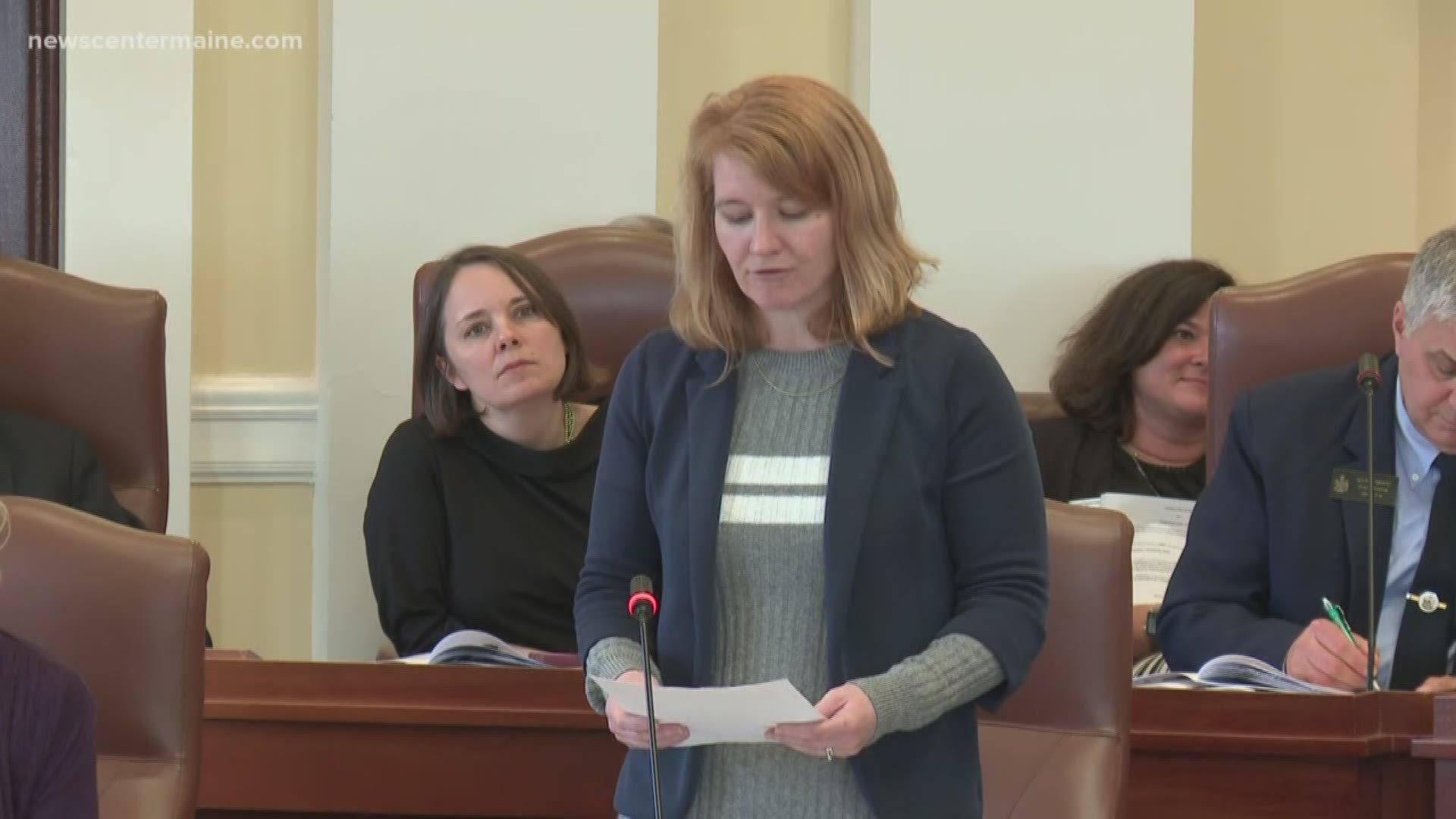 AUGUSTA, Maine — The Maine Senate endorsed a bill Tuesday that would allow state tax dollars to be used for MaineCare funding for abortions.

All 14 Republicans voted against the measure, as well as two Democrats: Sens. Michael Carpenter of Houlton and Bill Diamond of Windham.

It would likely be enacted if it reaches Gov. Mills' desk.