Maine Sen. Susan Collins went to Texas Thursday-Friday with a group of Republican senators to get an ‘on-the-ground perspective’ on the current border situation 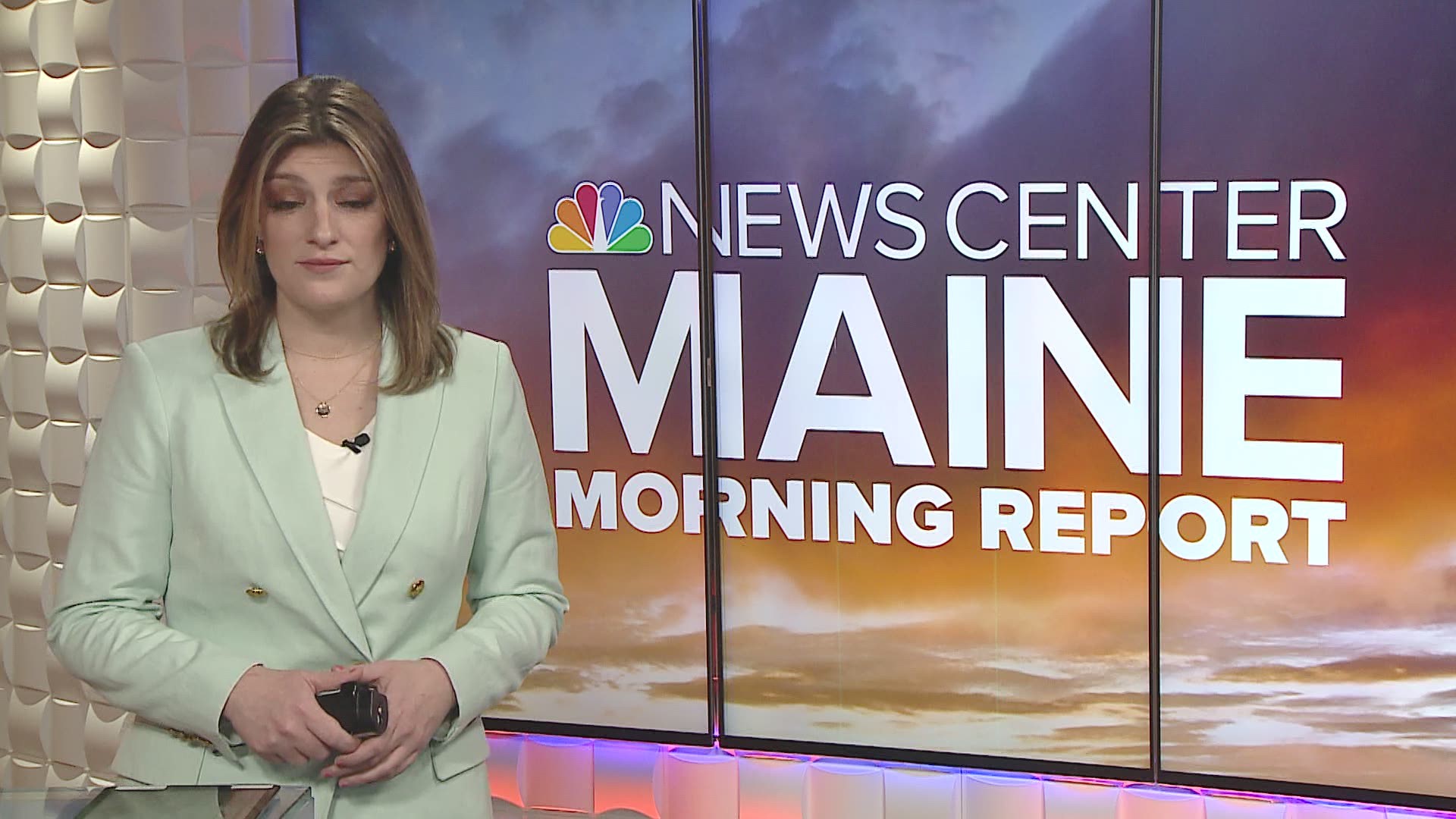 MCALLEN, Texas — Maine Republican U.S. Sen. Susan Collins traveled to Texas Thursday with a group of 19 Republican senators to “review the situation on the U.S.-Mexico border,” her office said in a release.

Collins met with U.S. Customs and Border Protection (CBP) officials, toured processing centers and walked along the banks of the Rio Grande with agents at night.

"This has been truly extraordinary. It's midnight. We're on the banks of the Rio Grande and across the river, we can hear the sounds of cartel members, taunting us, yelling at us. They're exploiting vulnerable women and children," Collins said.  "This system is inhumane. It's dangerous."

According to the latest CBP data, there was a 28-percent increase in migrants crossing the border from January to February, from 78,000 to 100,000.

That is nearly three times as many people compared to the same time last year, including a large number of unaccompanied children.

The ongoing border situation has led to increasing humanitarian and political challenges for the Biden administration, which dominated the president’s first official press conference Thursday afternoon.

President Joe Biden said Thursday that most people are being turned away at the border, saying, “The only people we are not going to let sit there on the other side of the Rio Grande by themselves with no help are children.”

He also asserted that the increase in migrants at the border happens each spring before the summer heat.

The Biden Administration has added more than 16,000 emergency beds to try and keep up.

#BORDERCRISIS: @SenatorCollins is headed back to Maine tonight after a trip to the US-Mexico border. More about the staggering number of migrants coming into the country and why Collins and other GOP lawmakers are calling for action on @NEWSCENTERmaine at 6. pic.twitter.com/aPMw5smhJN

The group of senators pointed to the Biden administration for the recent surge of migrants, denouncing his decision to remove former Pres. Trump's policies without replacing them.

"I'm very grateful to the border patrol agents that I've met tonight. They are putting themselves in danger each and every day to help secure our borders. They need our help. They need better policies from Washington," Collins said.

Collins was joined on the trip by:

During his press conference Thursday, Biden said he would “commit to transparency” to allow journalists more access at the border facilities where migrant children are being held, but only once his policies were in place. He did not provide a timeline for when that would happen.

On Wednesday, Biden announced he was delegating the border matter to Vice President Kamala Harris, seeking to replicate a dynamic that played out when Biden served as President Barack Obama’s vice president.