Opening arguments in the impeachment trial of Pres. Trump are set to get underway Wednesday afternoon. 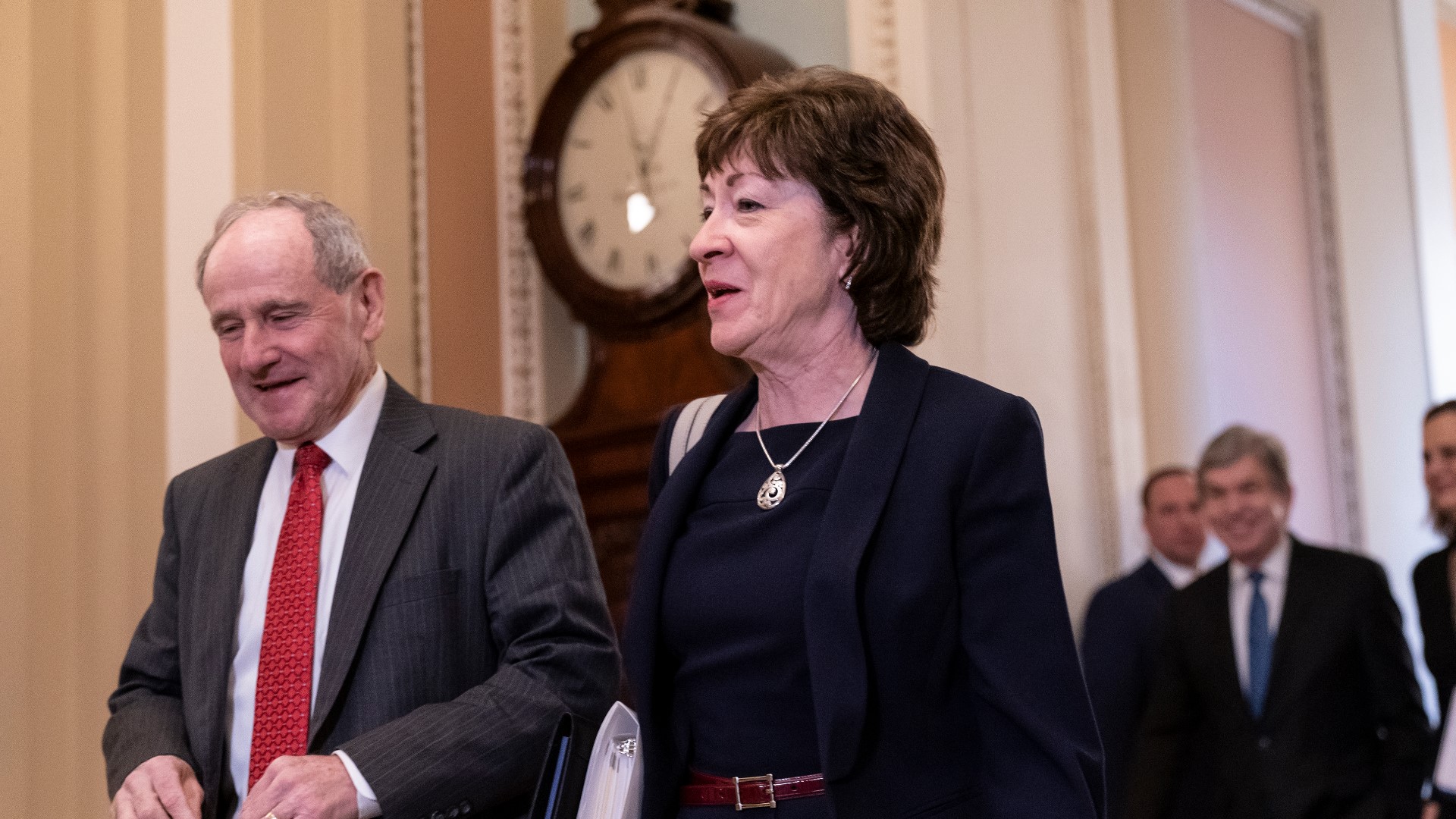 Collins voted again and again along party lines as Republicans defeated 11 amendments over whether to subpoena documents and witnesses in the trial.

She remained firm that she would not make a determination until first hearing opening arguments.

"While I need to hear the case argued and the questions answered, I anticipate that I would conclude that having additional information would be helpful," Collins said in statement to NEWS CENTER Maine. "It is likely that I would support a motion to subpoena witnesses at that point in the trial just as I did in 1999.

But after nearly 13 hours of debate, the moderate senator broke from her party on one of those votes aimed at tabling an amendment that would allow more time for both sides to file response to motions.

That move continued her push against Republican leadership's attempts to speed up the trial.

Earlier in the day, she took credit for being among a group of senators who worked to make changes to the organizing resolution put forth by Senate Majority Leader Mitch McConnell., including to allow more time for opening arguments.

NBC News reported she was sending notes to McConnell's assistants during debate.

"After hearing the case and asking questions, Senators will be able to make an informed judgement about what is in dispute, what is important, and what remains relevant to the underlying issues," Collins said.

A vote on subpoenaing witnesses and evidence will not happen until after arguments from both sides are complete. 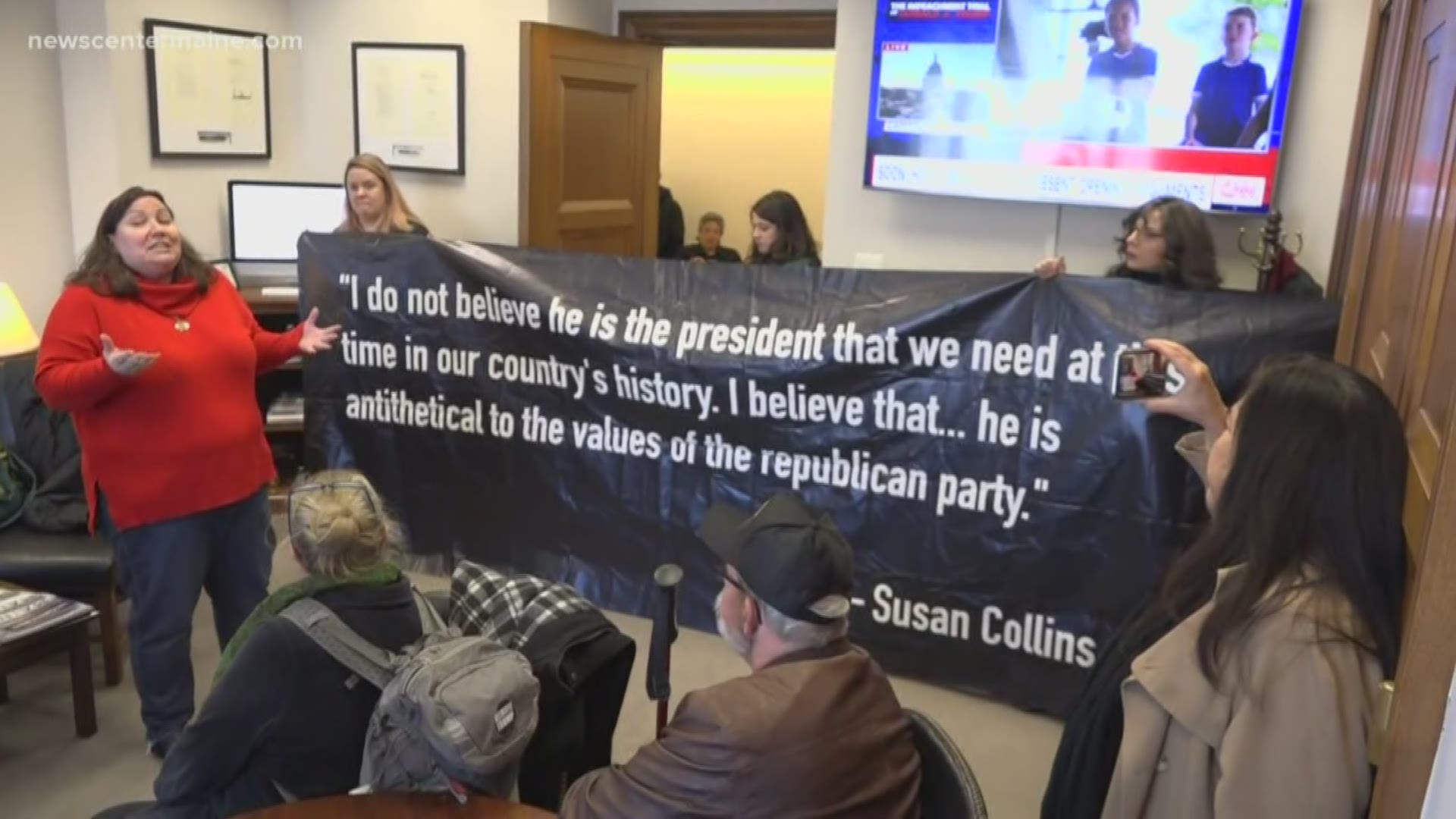