Secretary of State Matt Dunlap says that Maine will not join other states that allow federal law enforcement agencies complete access to their ID database. 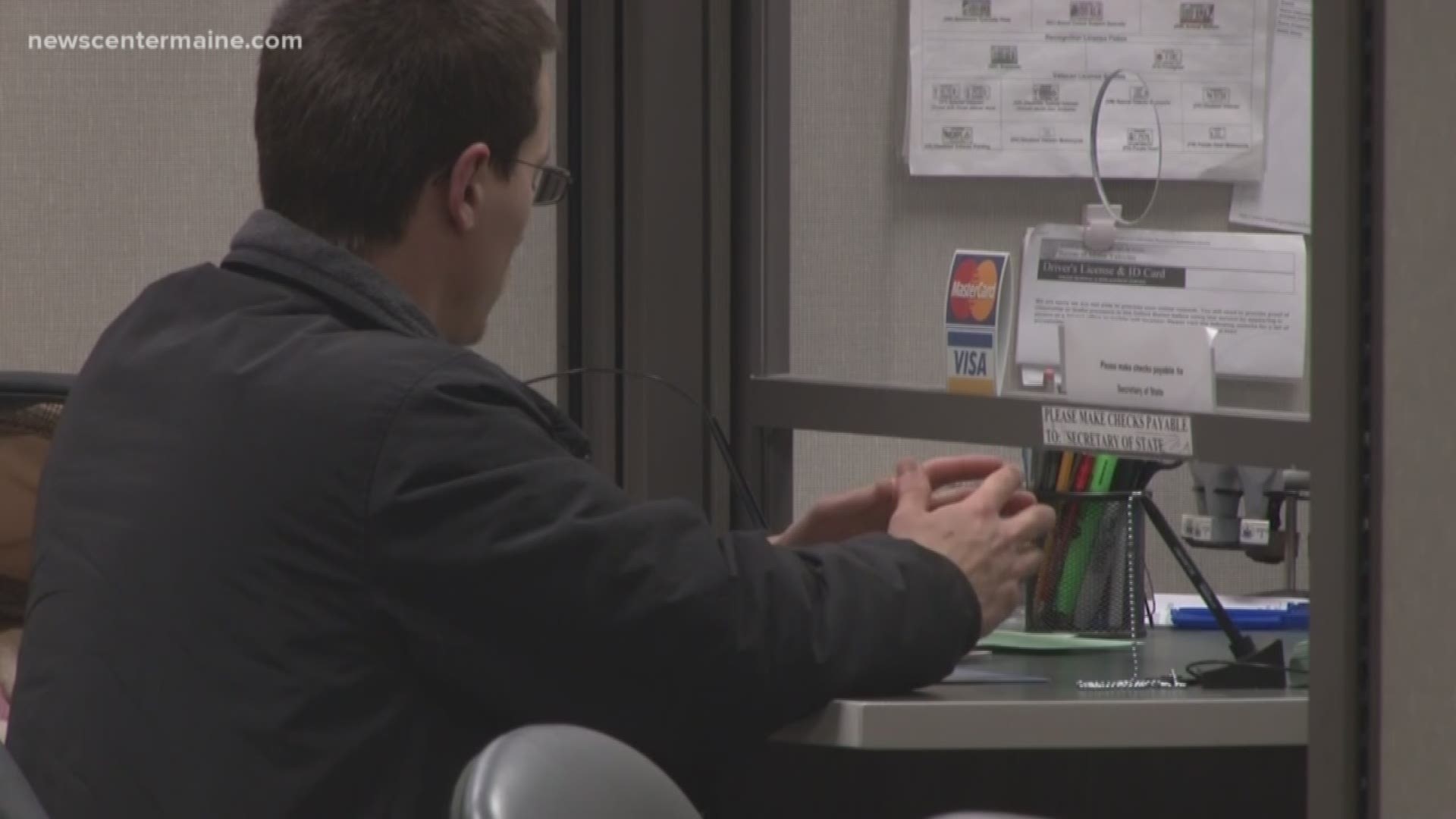 The Portland Press Herald reports Secretary of State Matt Dunlap says the Pine Tree State will not join other states that allow federal law enforcement agencies to conduct broad facial recognition searches as part of investigations. Such agencies would instead need approval from Dunlap's enforcement division.

Dunlap says his office will work with law enforcement, but it's not going to "let them go on a fishing expedition."