Washington County District Attorney's office could get its own D.A.

Representative Will Tuell, the bills’ sponsor, says Washington County needs its own district attorney because the county has its own unique needs. 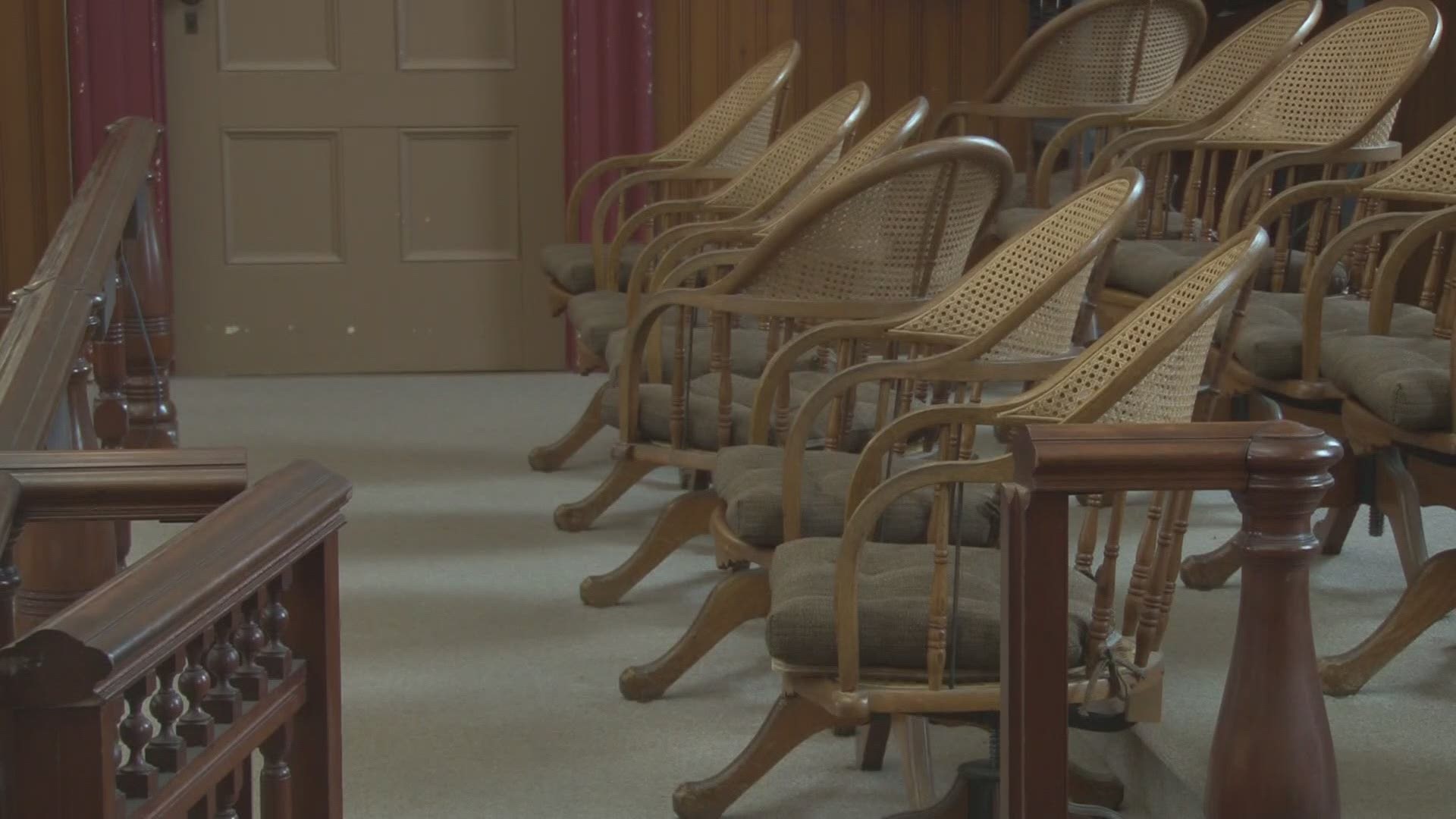 MACHIAS, Maine — Maine’s Judiciary Committee is holding a public hearing this week on a bill that would separate Hancock and Washington Counties’ District Attorneys’ offices.

Right now, there is one district attorney for both counties. Officials say separating the two is crucial to stability in the office and not a reflection of the current DA’s effectiveness.

Representative Will Tuell, the bills’ sponsor, said Washington County needs its own district attorney because the county has its own unique needs.

“I think it’s more important than ever that we recognize both the population and the geography and create separate districts,” Tuell said. “Aroostook County has one. They’re a huge county and so they should have one. So, we can make the same case as they can make. We’re rural populations that are spread out, and I think it’s critical that we have our own District attorney for those two reasons.

Tuell said he is hoping the issue gets to the full legislature and settled by summer because candidates will need to know what they’re running for.

The judiciary committee is scheduled to meet Thursday morning in Augusta.