The bill would take the state Office of Child and Family Services and make it a separate, stand-alone state agency, with its own commissioner and budget 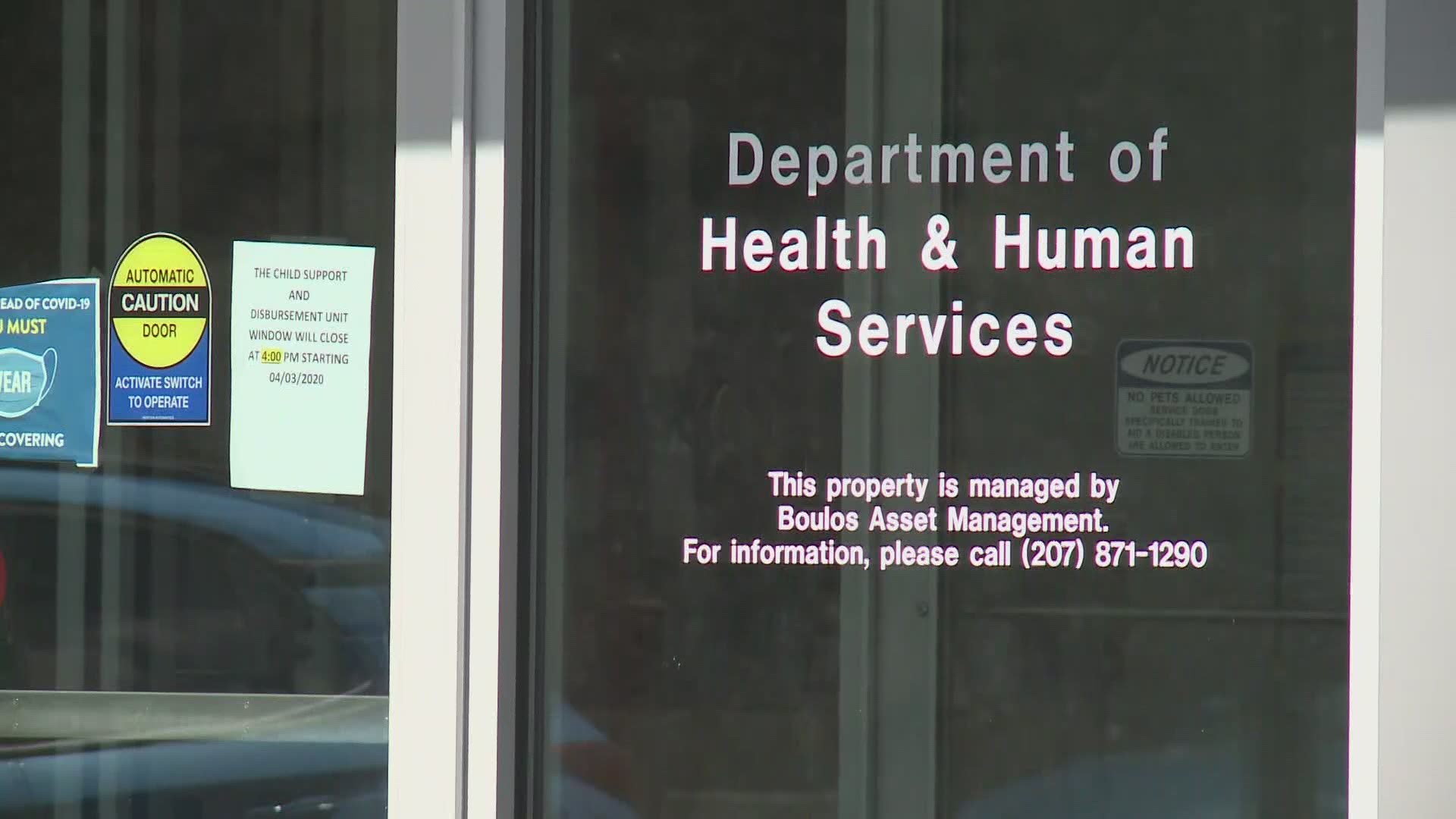 AUGUSTA, Maine — Sen. Bill Diamond (D-Cumberland) says he’s been looking for answers to Maine’s child abuse problems for 20 years, ever since little Logan Marr died at the hands of her foster mother.

That work became far more urgent in early 2018, after the deaths of two other little girls, Kendall Chick and Marissa Kennedy. Both children were already involved with Maine’s child protective system when they were abused and then killed by those supposed to be caring for them. Chick died after abuse by the girlfriend of her grandfather, with whom she had been sent to live after her own mother proved unable to care or a child.

Kennedy was repeatedly beaten and ultimately died at the hands of her mother and stepfather.

Diamond was bothered by their deaths and the lack of information from DHHS officials at the time, as well as the terrible stories of abuse and about the warning signs that had apparently been missed.

Since then, two Maine governors and legislatures have put money into additional child protective staff, a computer system and other efforts to address shortcomings in the system, but Diamond says it isn’t enough.

“It tears my heart out when I think of little helpless kids being treated the way they are, and it make it worse (that) all these kids are in state care and the agencies supposed to protect them have not been doing a very good job,” Diamond said.

On Tuesday, he introduced a bill in the Legislature that would take the state Office of Child and Family Services, the portion of Maine DHHS that handles child abuse, and make it a separate, stand-alone state agency, with its own commissioner and budget.

That step, says Diamond, would elevate child abuse issues to the cabinet level and help ensure they get the attention and funding needed. DHHS, he says, is so big that the needs of children can get lost.

“I think they are so large that something as important as child protection should have its own department, its own commissioner, so they can fight for that one specific thing…and I think protecting kids should be an agency buy itself and I’m convinced it will make a difference,“ he said.

Gov. Janet Mills' administration is opposed to the bill. Todd Landry, the director of the OCFS, sent a letter to the Legislature’s Health and Human Services Committee, stating, in part, “the costs and drawbacks outweigh any benefits that might be derived from this change."

Landry went on to say the complexities of taking the programs out of DHHS would take so much time and effort that it would distract DHHS focus from the primary task, “…which could undermine the ability of management to continue pursuing system improvement efforts that are targeted towards improving the lives of Maine’s children and families.”

Diamond, however, says that, year after year, there have been pledges to fix the problems, yet problems remain. He told legislators something needs to change.

“If they walk away, and I walk away and all walk away, when that next child, another child has died in state custody we will feel awful, and all the people in charge will say we will fix the problem, because that’s what we always say,” Diamond said.

At Tuesday’s public hearing, several legislators suggested moving OCFS out of DHHS is a highly complex matter, and suggested a task force of some kind be set up to study the idea and make recommendations.