In Augusta Friday, lawmakers heard the latest on how much less money the state has brought in, as well as where some of the federal money Maine has received will be 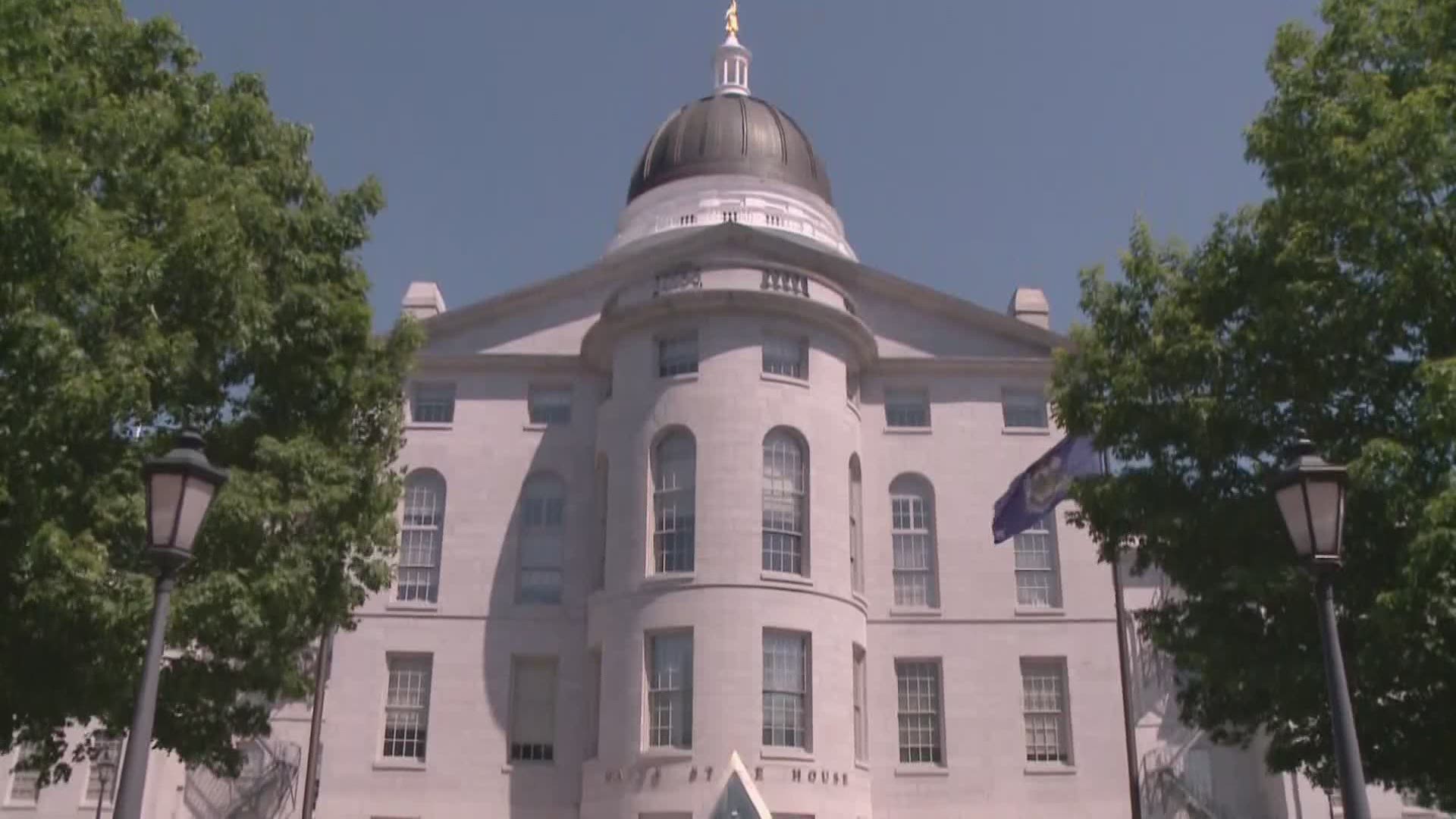 In Augusta Friday, lawmakers heard the latest on how much less money the state has brought in, as well as where some of the federal money Maine has received will be spent.

The good news is that that state tax revenues have taken a hit, but it hasn't been as severe as some expected. Lawmakers were told income taxes will still finish the year just about on budget, despite more than 100,000 people being out of work. The reason, said Dr. Michael Allen of Maine Revenue Services, is that those unemployed people have been getting much higher benefits than usual.

“The reason for that, we believe, is the additional $600 (weekly) benefit the federal government has provided through the CARES Act, and that is scheduled to end at the end of July,” Allen said.

But the news is not so positive when it comes to sales taxes, the other big revenue source for state government. Dr. Allen said big drops in restaurant and hotel sales, retail sales and some other businesses drove down sales tax revenue. The biggest drop was in April, he said, but revenue was still down in May.

“But in May, compared to last May, sales tax receipts were down 16.1%,” Allen noted.

He said the current fiscal year will wind up at the end of this month with tax revenues expected to be down overall by roughly $150 million, Allen said. But Finance Commissioner Kirsten Figueroa has said lawmakers and the governor set money aside in march, so the books will still be balanced despite the revenue loss.

“I’m actually pleasantly surprised with some of the numbers about revenue and sales tax,” Sen. Cathy Breen (D-Falmouth), co-chair of the Appropriations Committee, said.

“But,” she added, “Its really hard to tell what will happen (next)until the revenue forecasting committee meets next month.”

Figueroa announced the Mills administration will begin to use the $1.23 billion it has received from the federal CARES act funds for coronavirus relief. That money, she said, is just one part of several billion in total aid from the federal government thus far, including unemployment benefits.

The largest portion of the CARES money, so far, will be $270 million to rebuild the state’s Unemployment Trust Fund, which Figueroa said is nearly exhausted from the flood of people seeking jobless benefits since March.

“The trust will spend about $270 million on COVID unemployment claims, about $22 million per week. At this rate, the trust will be out of funds in September,” Figueroa said.

The trust fund is created by regular unemployment payments from Maine’s 45,000 businesses. Figueroa said if they do not use some of the relief money to restore the trust fund, the unemployment tax on businesses would need to be substantially increased.

Sen. James Hamper (R-Oxford), the ranking Republican on the committee, said putting money into the unemployment fund is the right thing to do, because otherwise there would be a tax increase on businesses at a time when they are already struggling.

Figueroa said CARES act money will also go to some other current needs, including $33 million for local and tribal governments, $29 million for personal protective equipment (PPE), including some for K-12 schools, among other uses.

The committee is still waiting for more word from the Mills administration for how it hopes to use the remainder of the state's COVID-19 funds.

The longer term question, for all of them, is how big a budget hole state government will face for the fiscal year that starts July 1, with no large surplus available. Lawmakers say they need to wait for decisions from the state’s economic forecasters and the separate Revenue Forecasting Committee, due before the end of August, to determine how big a budget hole they may face.

RELATED: Keep ME Open: Bridgton diner that joined lawsuit against Mills happy to be back open

RELATED: Sen. King: 'I think the Federal Government let the governors down'