"Disparities are exacerbated by policymaking that does not consider impacts on racial, Indigenous, and tribal populations," said the commission's report. 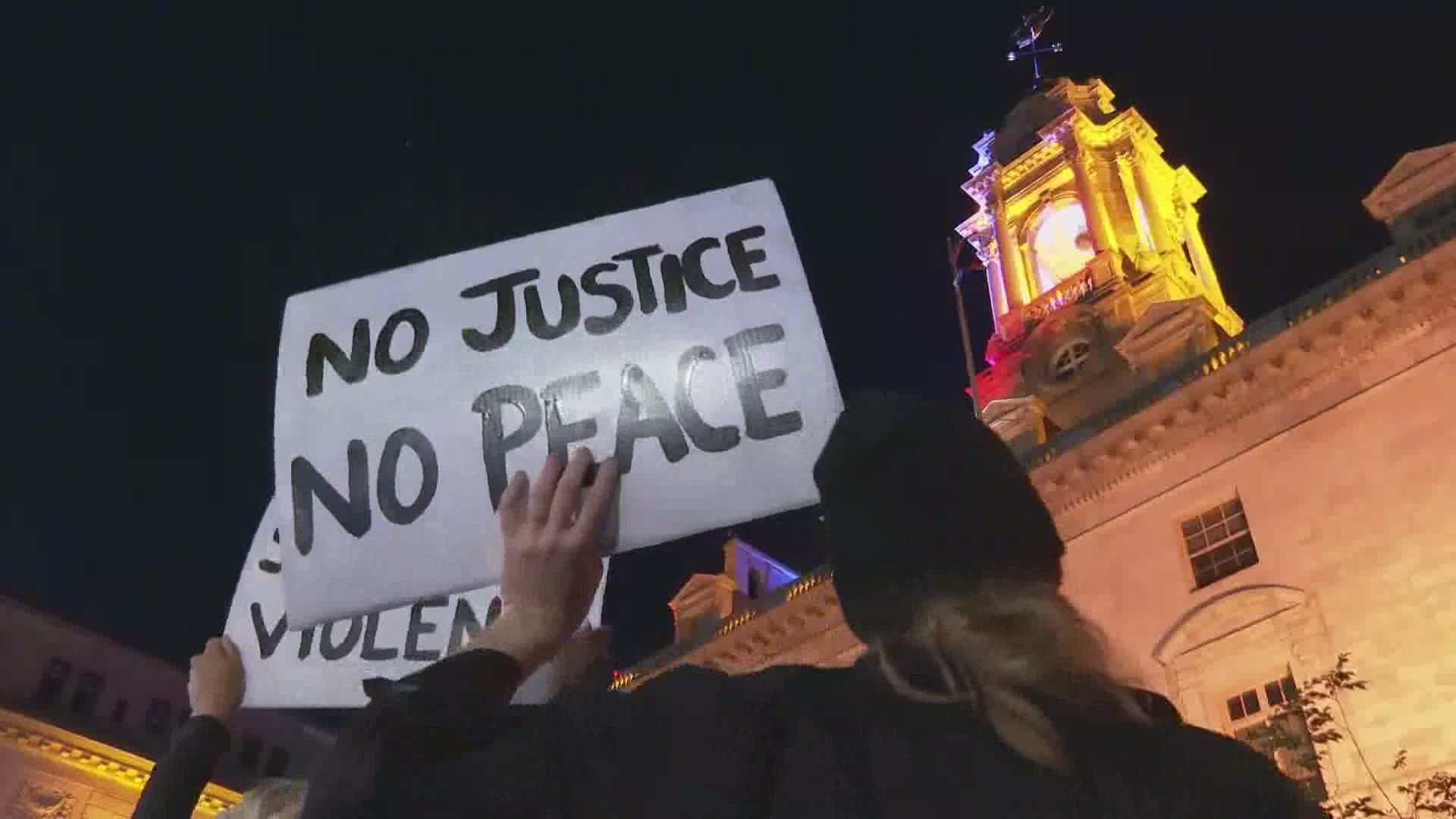 AUGUSTA, Maine — The Permanent Commission on the Status of Racial, Indigenous and Maine Tribal Populations released its recommendations in a report to the Maine Legislature on Monday.

The report highlight bills still active in the 129th Legislature that would combat racial disparities, while also listing recommendations for future legislatures with the goal of making racial equity a central consideration in Maine lawmaking. The permanent commission collaborated with 55 Maine state legislators during the process. Commission members and legislators reviewed 454 bills, looking at them through a lens of how they could combat racial disparities.

The Maine Legislature's regular session was cut short in March due to the COVID-19 pandemic. So while these recommendations have been made by the permanent commission, it is unknown when the legislature will be able to act on them.

"Based on our experiences as a Permanent Commission, we have found discussions around race have never been a central part of legislation," the commission notes in the report. "There is no process by which to guide those conversations or to analyze racial impact when bills are being considered. As a result, our state has not established sufficient policies to truly combat racial disparities for those who call Maine home."

The 46 bills highlighted in the report are divided into Tier 1 and Tier 2. While the Permanent Commission recommends the passage of all 46 bills, the report says they have found that, to a large extent, the 26 Tier 1 bills were better informed by data and would have a more clear and strong impact on targeted communities, giving them priority over Tier 2 bills.

However, the report notes that the bills reviewed this summer are all in very late stages in their ‘lives’ as bills, and the vast majority were not designed with structural racism in mind. Therefore, the permanent commission is highlighting the following topics and issues for consideration by the 130th Legislature as its members embark on forming legislation for the 2021-2022 legislative session:

RELATED: 'Our calls for action have been ignored' -- Bangor students of color push for change amidst allegations of racism at high school