Independent U.S. Senate candidate Lisa Savage wants the country to have universal health care, specifically backing the Medicare for All. 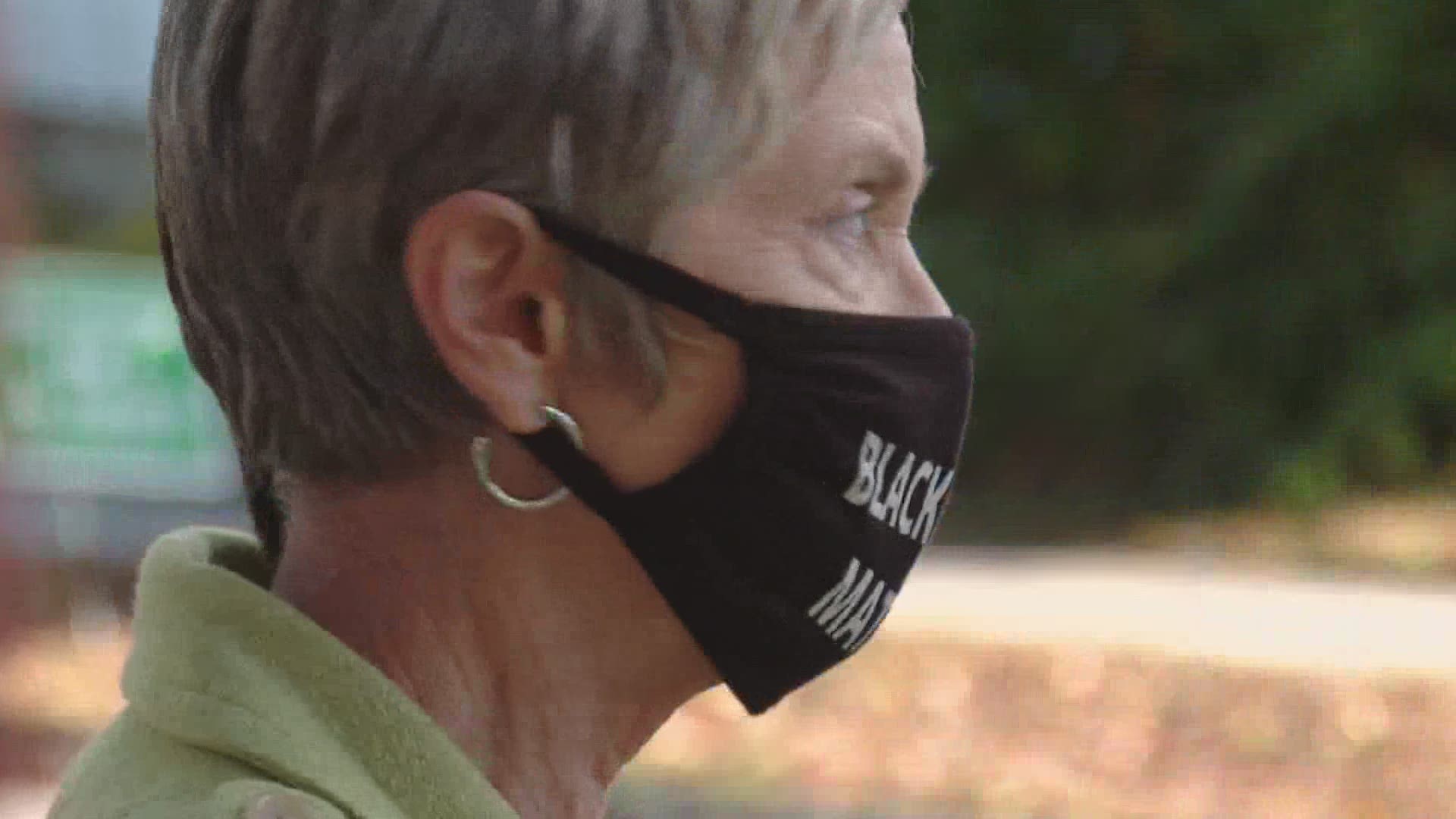 YARMOUTH, Maine — When you’re running as an underdog, any signs of support can be welcome. Lisa Savage says she has found support at farmers’ markets, like the one in Yarmouth, where one voter explained why he ranked her first.

“A lot of it is the outside money going into the other traces,” that voter told Savage during a recent visit, referring to the massive amounts of money going to the two parties' candidates in the race—close to $90 million as of October 1.

Savage says she has raised a very modest $160,000 so far, but is still running a full-time campaign, despite the lopsided funding.

“And I really see how people who live around me in the second district are struggling economically, long before the pandemic, so I’m motivated to get involved," Savage said.

Savage has been pushing her progressive message, with health care at the top of the list of issues. She wants the country to have universal health care, specifically backing the plan called Medicare for All.

“We’re long overdue for universal health care,” Savage said in a recent interview. “Now that we’re in the middle of a public health crisis I think a lot of people realize ‘Oh this is why we need national health care.’”

The US is the only wealthy country without universal healthcare because both establishment parties take money from Big Insurance. The majority of voters in Maine & the US want #MedicareForAll because they want high-quality, affordable health CARE, not crappy insurance. #LisaForME

Savage is the only person in the Senate race supporting Medicare for All. She says the country can afford it, but corporations and the wealthy are in the way.

Savage also blames big corporations for blocking action on climate change, another of her major issues.

“We’re in a climate emergency. I feel like young people look at my generation and say what part of emergency don’t you get?"

Climate change is an existential threat. We need a #GreenNewDeal now to fight the greatest threat humanity has ever faced, & create millions of good green union jobs to revitalize an economy on life support. There is no Planet B. #VPDebate

She says it's time for Sen. Susan Collins to be replaced. And while many of her issues are to the left of the other candidates, Savage says she believes ranked-choice voting gives her a chance. And says win or lose, she will keep pushing for major change.