Results in the Republican primary for Maine's 2nd Congressional District are expected to come at 10 a.m. Tuesday. 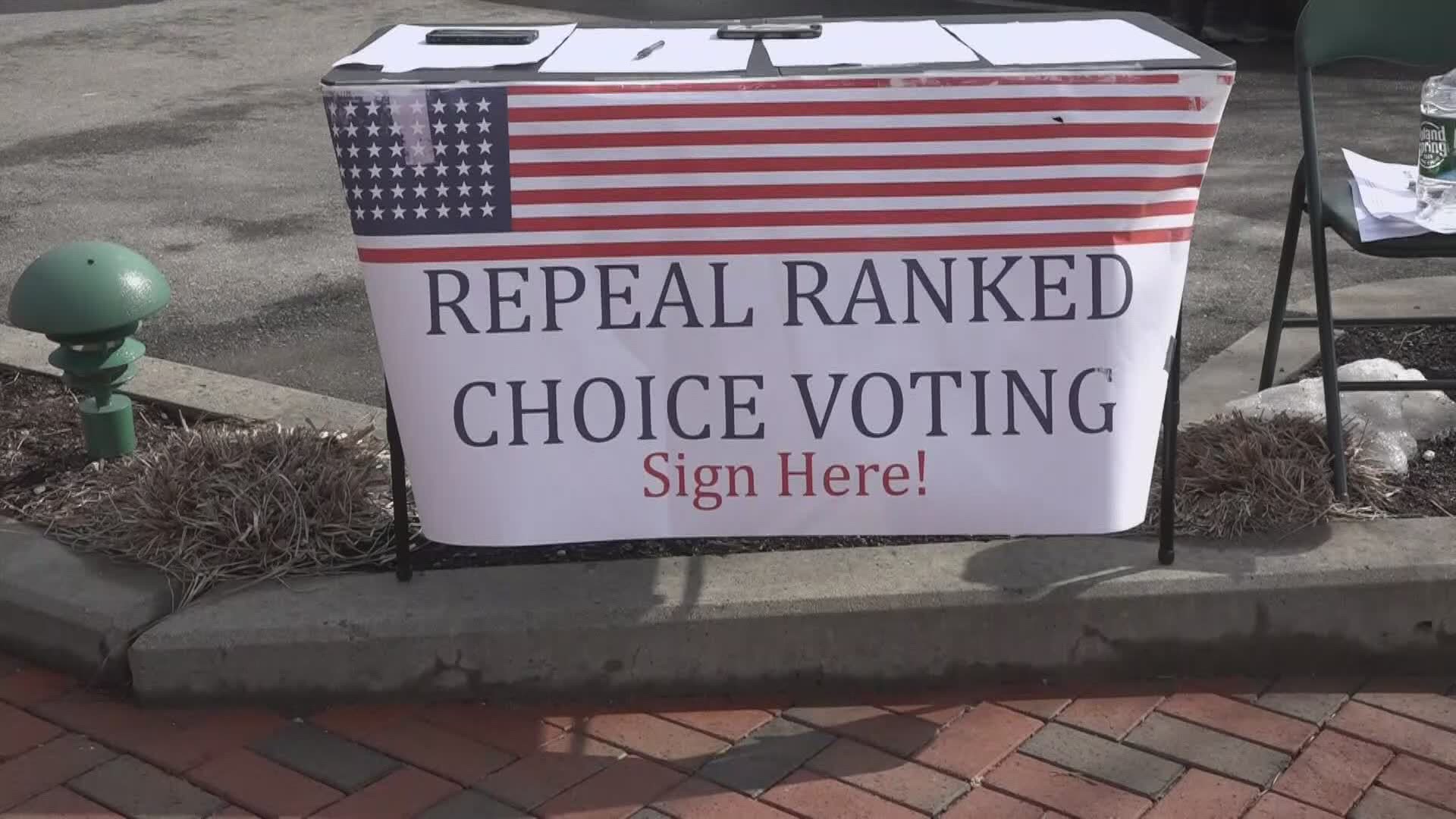 MAINE, USA — After days of tabulation, results are expected to come Tuesday for six races from Maine's June primary that have gone into ranked-choice voting tabulation.

Tabulations include the Congressional District 2 race and the five legislative races subject to RCV, which are House Districts 41, 47, 49, 90 and Senate District 11.

Results are expected to be announced around 10 a.m. Tuesday, according to the office of Maine's Secretary of State.

In the race in ME CD2, candidate Dale Crafts collected 45% of votes in the preliminary round before ranked choice. Candidates are required to receive more than 50% in order win the race without RCV.

#HappeningToday We're expected to learn the results of 6 races that have gone to ranked-choice voting following last week's primary. One of note is the ME CD2 Republican Primary for the U.S. House. #wakeMEup @newscentermaine

Crafts finished ahead of two other candidates vying to challenge incumbent Representative Jared Golden in November. Eric Brakey finished with 23% of votes while Adrienne Bennett received 32% of votes.

The Secretary of State's Office said they have no comment on Crafts' call to action directed at the Maine Legislature but say he's correct that Dunlap is "'performing his duty under the law' by undertaking the CD2 ranked-choice tabulation, which requires that we determine the winner based on the majority of votes in the final round, in which there are only two candidates remaining."

RELATED: Crafts says ranked-choice tabulation is 'not necessary' and ‘an affront to the taxpayer’

RELATED: Congressional Dist. 2 candidates: Who they are, what they stand for