Question 1 does not give lawmakers additional power

Lawmakers already have the power to issue laws and resolves with retroactive components and have issued dozens in the past two decades. 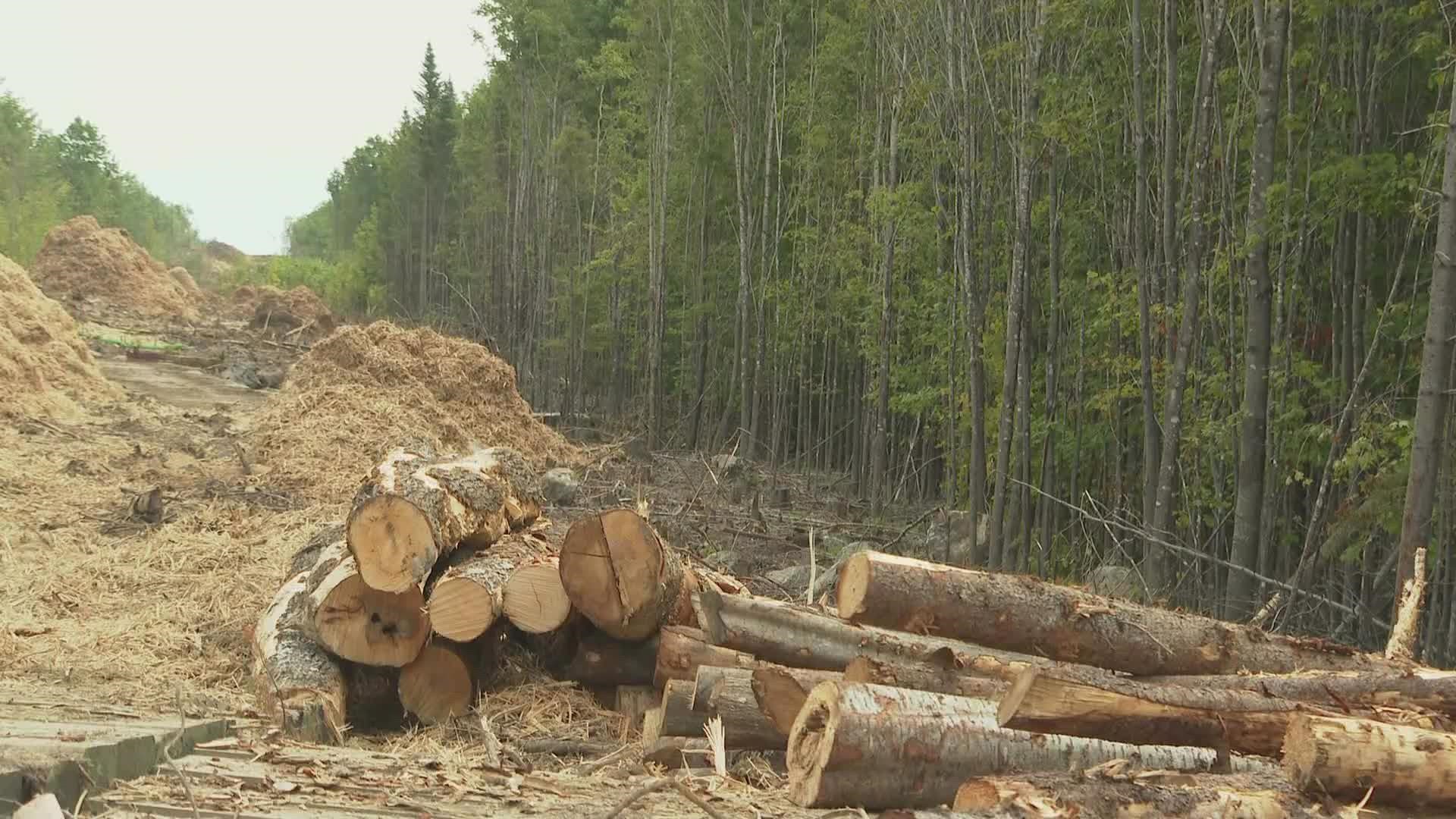 AUGUSTA, Maine — "Retroactivity" has become a buzzword throughout this off-season election cycle as there are two retroactive components to Maine ballot Question 1.

The ad campaign opposing Question 1 claims it would give Maine lawmakers increased power. However, that is not true.

Politicians already have the power to issue laws and resolves with retroactive components, and it has been done in Maine dozens of times in the past two decades.

When pressed, the 'No on 1' campaign recognizes that, but still argues it's bad policy, and unfair to Central Maine Power.

"Politicians do have the power to work with retroactive laws," Adrienne Bennett, the spokesperson for Mainers for Fair Laws, a PAC which opposes Question 1, said. "However, whether or not there is the power already in place to do so, retroactive lawmaking is simply a bad way to make public policy."

"There is no precedent for the pulling of lawfully issued permits and that's the precedent we're talking about here," Adrienne said.

However, whether the lease is indeed lawful is playing out in the courts right now. In mid-August of 2021, a portion of the permit was deemed unconstitutional by a Maine Superior Court Judge and therefore invalidated. CMP has since appealed the ruling.

The decision by Justice Michaela Murphy came after months of legal arguments in the case. The corridor, as planned, would cross about a mile of state-owned public land in Johnson Mountain township. The judge ruled that the Maine Constitution requires the lease for CMP to receive 2/3 Legislative approval, per Article IX, Section 23 of the Maine Constitution.

That constitutional amendment, enacted in 1993, requires the Legislature to approve projects that substantially alter Maine public land by a 2/3 majority vote.

The CMP corridor did not get that approval.

State Senator Rick Bennett (R, Oxford) is an outspoken critic of the corridor project and a plaintiff in the Maine Superior Court case.

"Clearly the lease that was signed in 2014 and then renegotiated in 2020 was a direct violation of Maine's constitution, Article 9, Section 23," Rick Bennett said.

Bennett said retroactive laws are nothing new, and that in the last 20 years in Maine, 184 bills have been enacted that have a retroactive component. This includes sales tax bills and some employment bills related to overtime.

Rick Bennett said retroactive laws are necessary in order to fix past mistakes.

"Really, they're used when there's been an error in public policy-making, as is the present case," Bennett said.

Still, with CMP's appeal, Adrienne Bennett argues this debate should be playing out in the courts, not at the polls.

"We have to await that decision to see whether the [Bureau of Public Lands] acted appropriately or inappropriately. That's not for us to decide right now," Adrienne Bennett said.

However, voters are deciding just that right now. Absentee voting has already begun. Election Day is on November 2, 2021.