Parents Against Tired Truckers hopeful for change under new administration 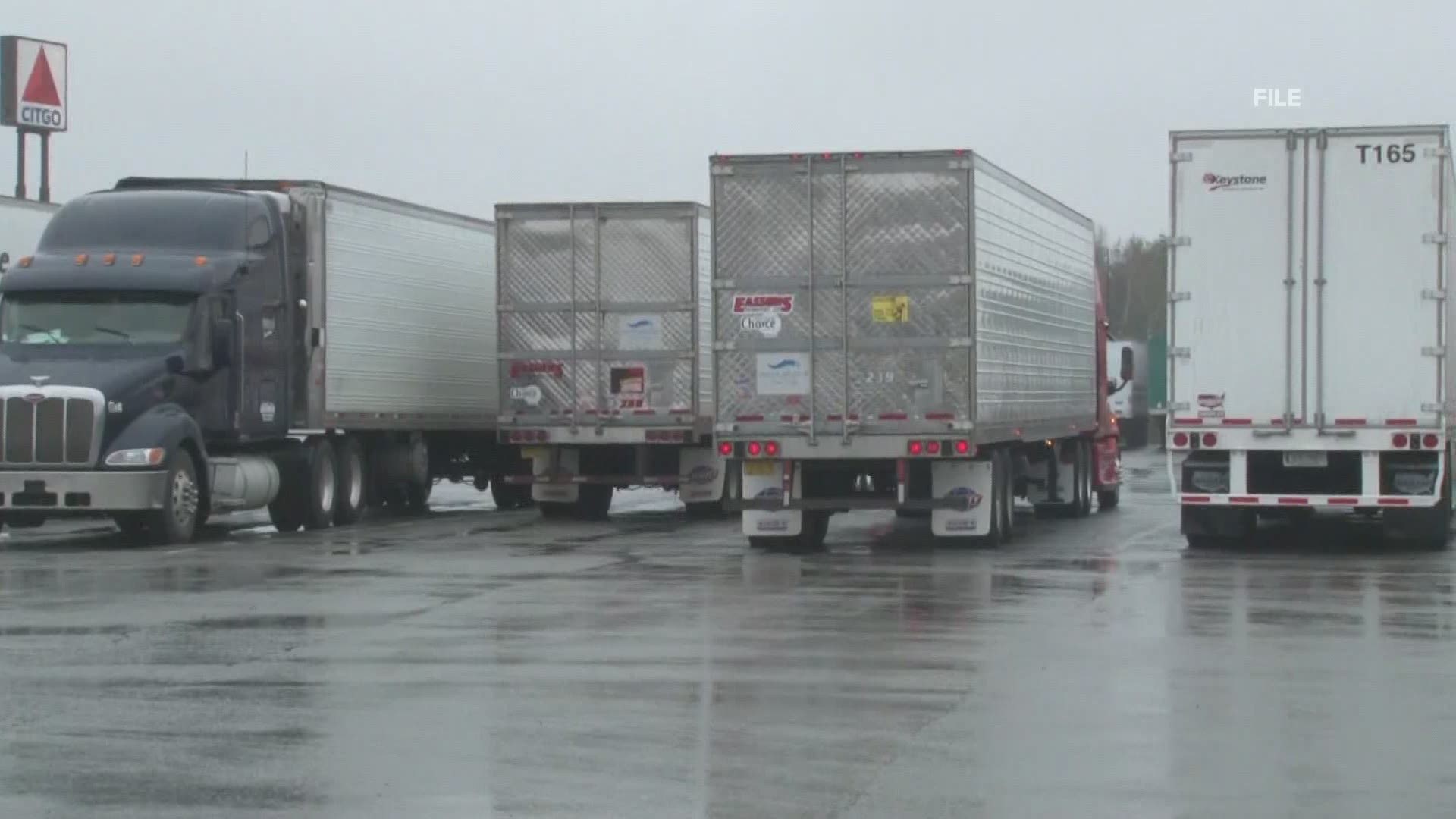 MAINE, USA — For Daphne Izer, she remembers October 10, 1993, like it was yesterday because that was the day her son, Jeff, was killed when a Walmart truck driver fell asleep at the wheel on the Maine Turnpike along with three other teenagers.

"My wife and I were at home we saw it and we were thinking how bad they must feel and how does anyone go through that, and four days later, it happened to us," Russ Swift said.

Swift's son, Jasen, was a Marine serving in California when he was killed by a trucker who was trying to turn around.

Soon after, Parents Against Tired Truckers was born.

The group has changed laws in Maine, including a bill that increases the amount of money paid out in a wrongful death settlement, and is working to make changes in Washington.

"We're hoping now with a new president and a new administration that we will see some positive changes," Izer said.

Up next for Parents Against Tired Truckers, getting the transportation bill passed by the United States Senate. That bill includes adding underride guards to trucks so cars can't get stuck.

Folks in the trucking industry said these guards may cause some other issues.

"The underride guards make the structure on some of the trailers too rigid so when they're going over uneven surfaces it can cause the trailer to fail," Brian Parke, President of the Maine Motor Transport Association said.

Parke added that his organization has been following data out of Europe where underride guards are being used.

For Izer and Swift, they said they'll keep fighting until our roads and highways are safe.

"We don't want to see people keep dying and that's what's happening, and there's some answers there," Izer said.