In a 4-page-letter to the Legislature, Gov. Mills said the bill that would’ve allowed Maine’s Native American tribes to operate a gaming casino “remains flawed.” 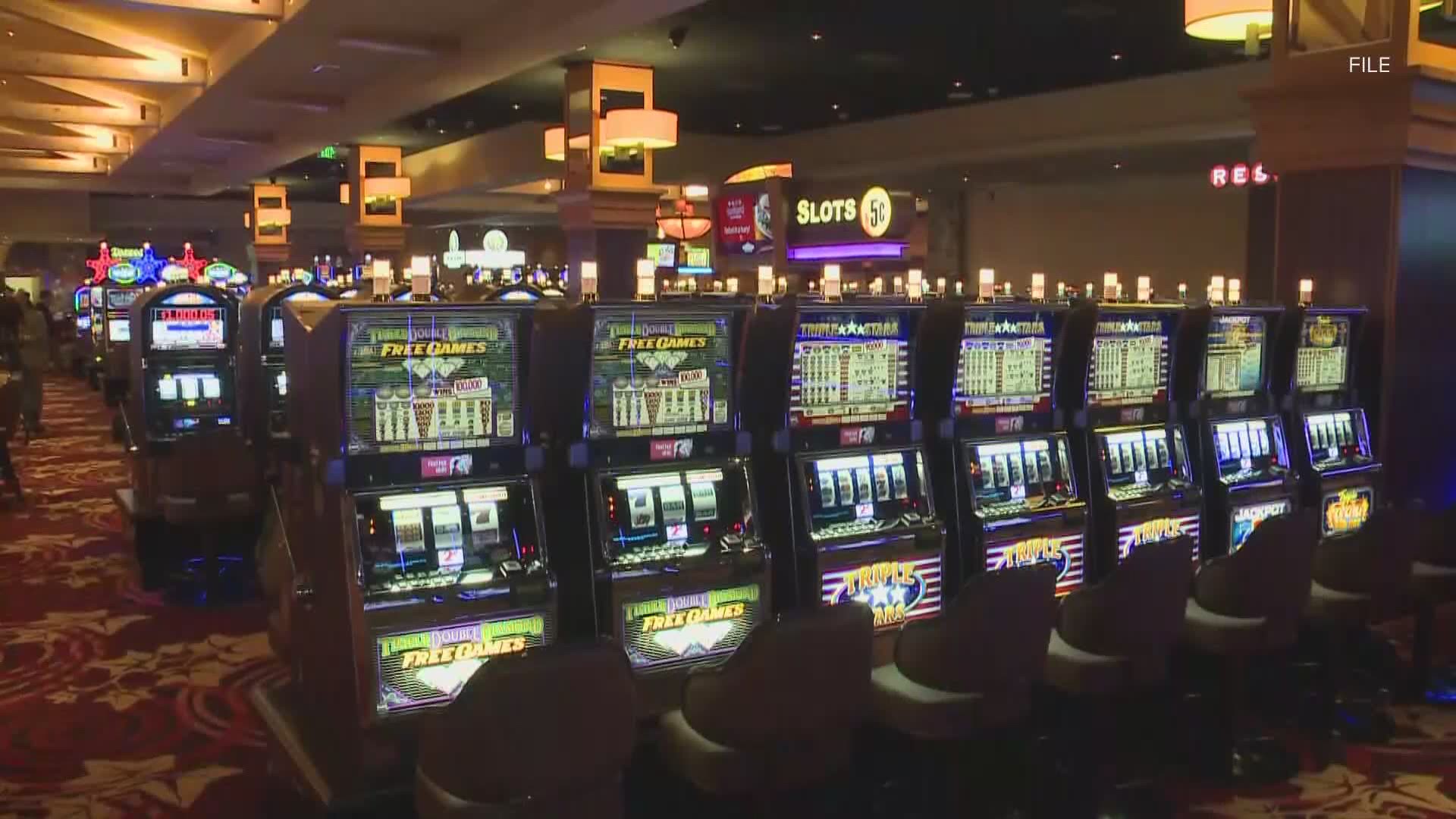 Gov. Janet Mills vetoed a bill Wednesday that would have allowed Maine's Native American tribes to operate a gaming casino in their communities.

The bill, which gained approval from the Legislature two weeks ago, would have allowed the Maine tribes the same rights most other tribes in the country have under federal law, which would let them open a casino on tribal land. The tribes are currently bound by state law, under the requirements of the 1980 Maine Indian Land Claim Settlement.

In a four-page letter to the Legislature explaining why she denied the bill,

Mills listed several reasons she vetoed the bill, including state tax issues and the absence of state-regulated health and safety protocols. She also noted that the current bill does not have limitations on the size and placement of casinos.

"I believe that Maine’s Federally-recognized Tribes have been unfairly excluded from the opportunity to operate their own gaming facility—a problem that I believe can and should be ratified," she wrote.

On Thursday, Rep. Rachel Talbot Ross confirmed to NEWS CENTER Maine that lawmakers failed the bill override with an 80-53 vote.

According to our partners at the Portland Press Herald, after nearly an hour of debate, supporters of the bill that would allow Maine tribes to offer gaming on tribal lands failed to muster the two-thirds majority needed to override Mills’ veto.

“It’s unfortunate the Governor opted to ignore the overwhelming support in the legislature. The tribes are merely asking to be able to determine their communities’ futures. They should have that right on their native lands. The legislature understands this. The people of Maine understand this. The Governor and the large corporate gaming operations in Maine clearly don’t," Chief Charlie Peter-Paul of the Aroostook Band of Micmac said in a press release Wednesday.

“The tribes in Maine are asking to be treated like the other 570 federally recognized tribes. This is a matter of fairness. One the Governor doesn’t seem to comprehend or wish to invest the time to comprehend,” Chief of the Passamaquoddy Tribe at Indian Township Bill Nicholas said in the same release.

Maine’s current casinos have detailed agreements with the state for sharing profits with a variety of interests, and a portion of proceeds from the Oxford Casino even go to the Penobscot and Passamaquoddy Tribes.

The four tribes have said they should have the same rights as other tribes in the country, both for economic improvement and as an important part of regaining more tribal sovereignty.