Election results must be certified by the secretary of state 20 days after the election, which is Nov. 23 this year 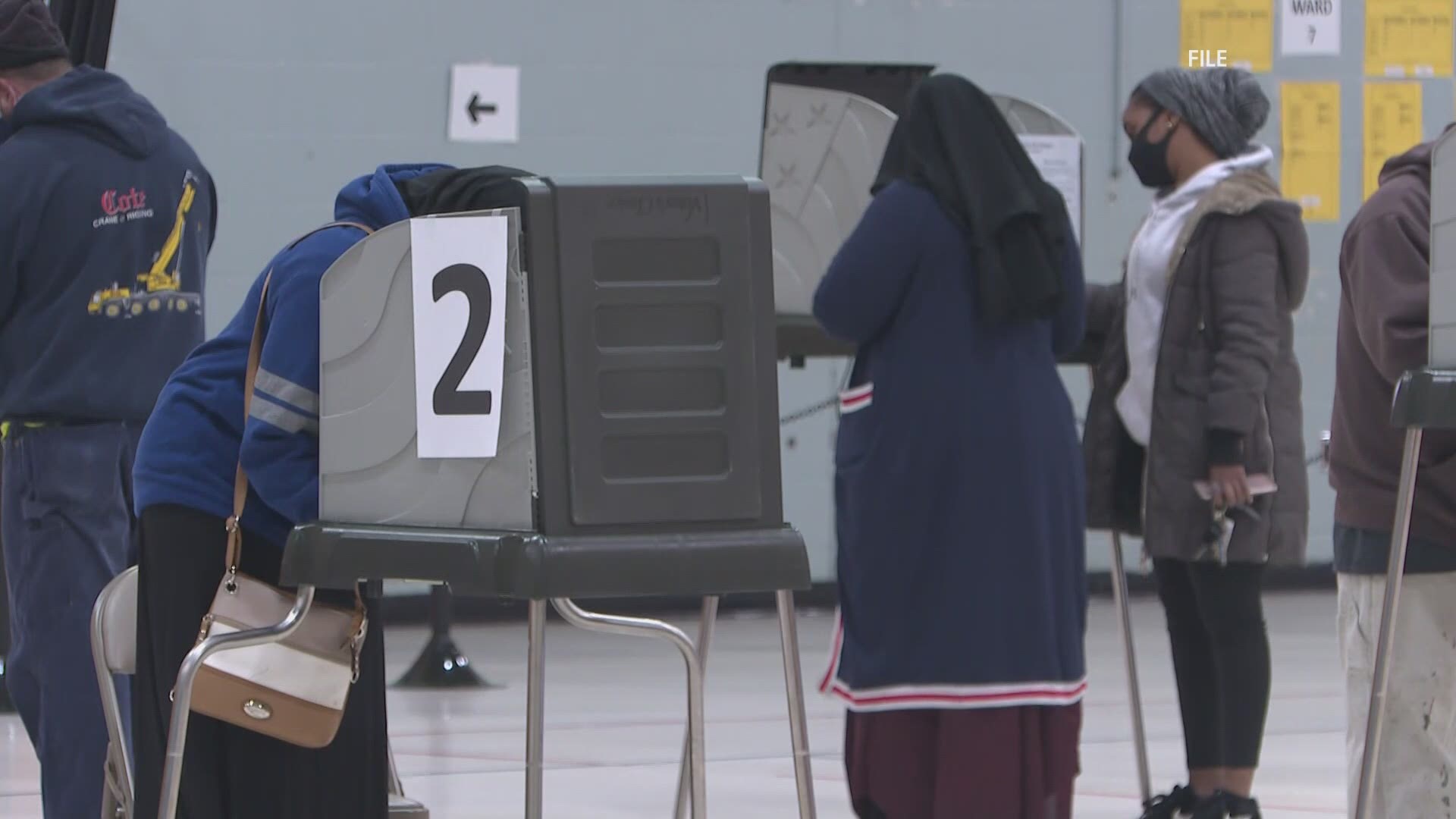 AUGUSTA, Maine — Maine is just three days away from this year's deadline to certify election results. By November 23, 20 days after the election, the secretary of state must certify ballots, and present the governor with a copy of the tabulation.

"We think we actually could be ready with the certification before then," said Maine Secretary of State Matt Dunlap.

The Governor would then have until swearing-in day for the Maine Legislature on December 2 to examine the tabulation.

While the secretary of states office continues that process, there will be two recounts taking place Friday, November 20. Those recount tabulations will be for House of Representatives districts 96 and 98.

#HappeningToday: Recounts will be taking place for two races for the Maine House of Reps, in house districts 96 & 98. Here's @MESecOfState Matt Dunlap on what changes will be made and what the process will be like @newscentermaine #wakeMEup pic.twitter.com/3u8VGDvaa9

Despite these two elections in close races, Maine has received little backlash over its election process. Dunlap credits the work of local clerks, and changes made by Gov. Janet Mills and the Maine Legislature to adjust the process amid COVID-19 concerns. One in particular Dunlap credits the allowance of absentee and mail-in ballots to be counted up to seven days prior to the election.

"Many of these jurisdictions, they don't allow them to counting mail-in or absentee ballots until after the polls close. And if we had been in that situation, it would have been at least a week getting our numbers done," said Dunlap. "And I think when you have that amount of time, it adds a certain degree of uncertainty of the outcome, and people aren't really sure what's happening."

Dunlap says with Maine's quick, and thoroughly planning went into the initial tabulation process. It removed the chance of questioning the integrity of ballots that happened in other states such as Georgia and Pennsylvania.

This will be Dunlap's final election as Maine Secretary of State. He says that he believes the changes Maine made to meet COVID-19 restrictions regarding mail-in and absentee ballots may become the norm as well.

"I think we may see some things that we adjusted this election be around for elections yet to come," said Dunlap.