Both parties came up with a final compromise which includes putting an additional $8 million into the state’s rainy day fund. 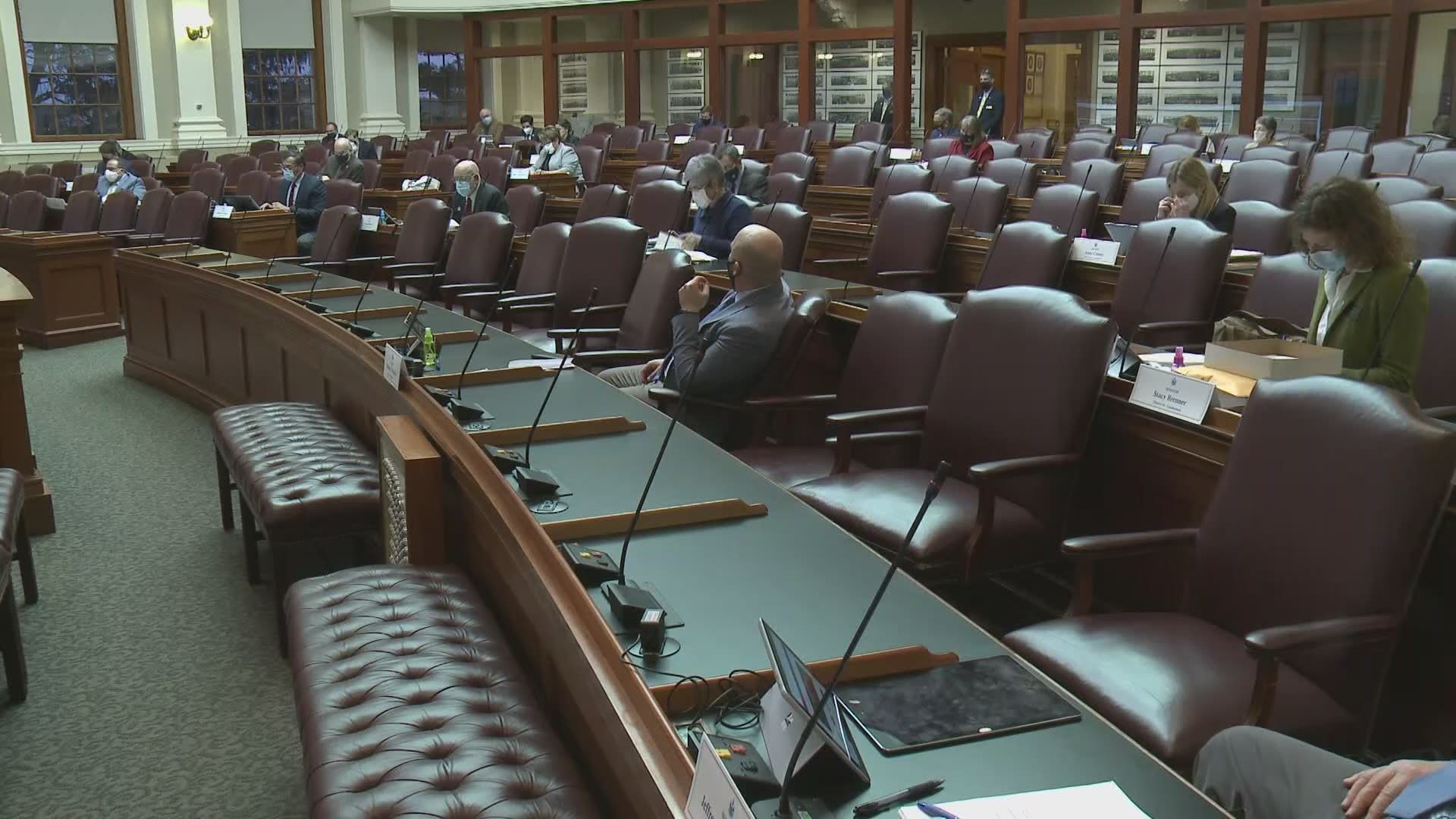 AUGUSTA, Maine — Maine lawmakers have finally agreed on a compromise for a budget plan.

It took until almost 2 a.m., but the Maine Legislature has finally agreed on a compromise budget plan.

The House and Senate had near-unanimous votes early Friday morning.

The budget package provides a $10,200 income tax deduction for about 160,000 Mainers who received unemployment due to the COVID pandemic.

Lawmakers say that will save taxpayers between $300 and $500 on their tax bills. It also eliminates a proposed $100 million tax on the federal PPP benefits received by 28,000  Maine businesses. There is also added funding for direct care workers, and the plan shifts some funds to reduce other spending to cover state revenue losses caused by the pandemic.

Early Thursday evening, it looked like the budget had failed because Republicans in the House wouldn’t support it. But negotiators from both parties came up with a final compromise that includes putting an additional $8 million into the state’s rainy day fund and a business tax deduction. That resulted in the final passage of the plan.

Lawmakers said they needed to get the budget completed before March 15, so businesses and individuals could plan for filing their income taxes.

That budget covers the remainder of the current fiscal year, which runs to the end of June.  Now the attention will shift to the new two-year state budget.