Gov. Janet Mills called for a review of Chief Russell Gauvin Friday, but dozens of state lawmakers are demanding more. 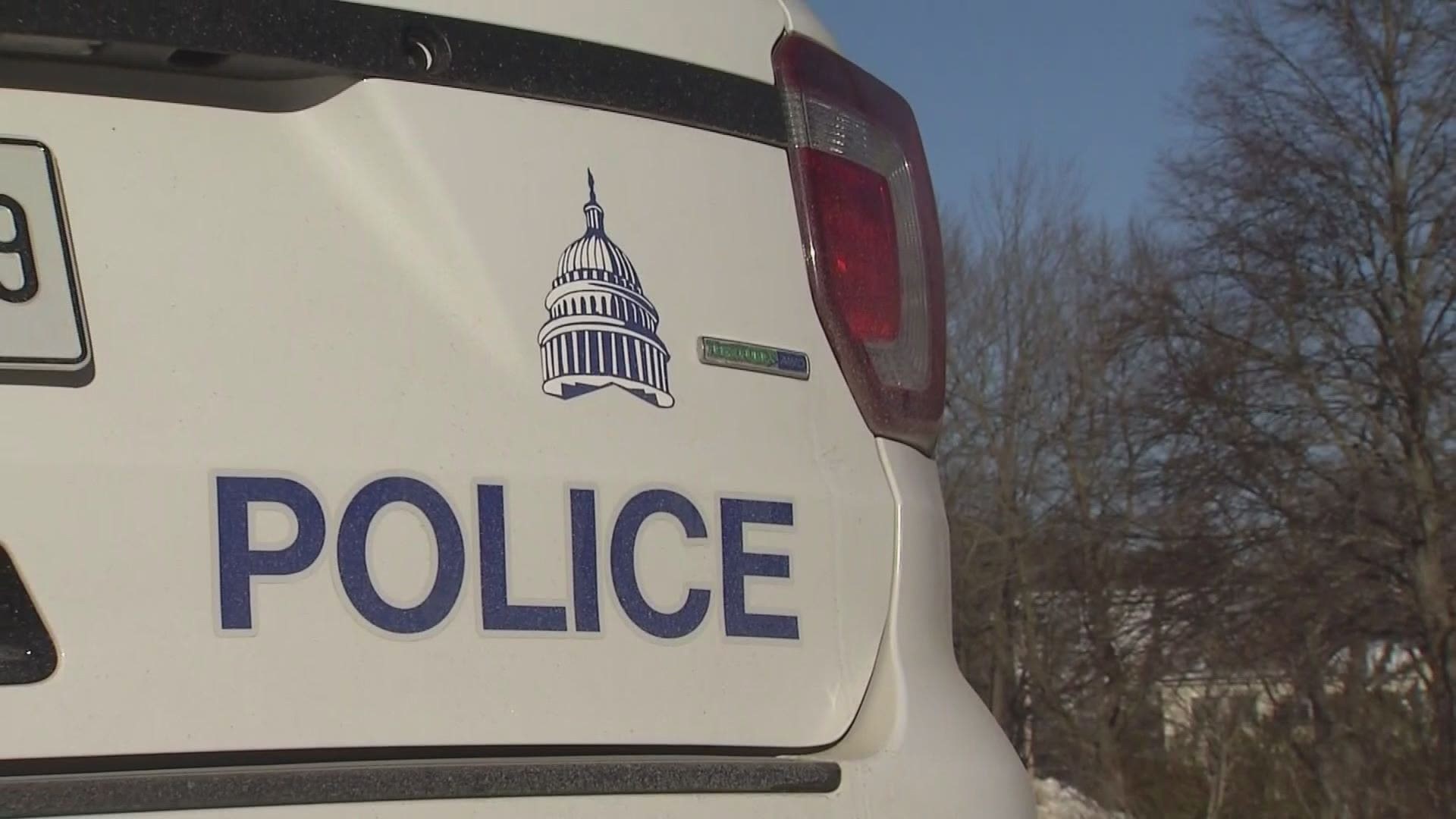 "Those who commit to public service are held to a higher standard for public comments," the letter read.

The report showed screenshots of posts that have since been deleted, including one that questioned the usefulness of wearing masks to combat the spread of COVID-19. Another suggested law enforcement officers eligible for retirement might do so after President-elect Joe Biden takes office.

Gauvin later issued an apology calling the posts he shared "inconsistent' with his professional responsibilities.

"I certainly never intended for my social media account to ever bring my commitment to fair and professional law enforcement into question," he said in a statement.

This comes as there is heightened security at the capitol building and surrounding grounds due to possible threats of violence in the days leading up to Biden's inauguration.

"At this historic juncture in which there are viable, coordinated threats against lawmakers, we find Chief Gauvin’s comments reprehensible, and his apology utterly insufficient," they wrote.

The Governor's Office and Commissioner Sauschuck did not immediately return NEWS CENTER Maine's request for comment.