Self-described as "not the typical establishment Republican Caucus," the caucus was formed following a failed attempt to censure Senator Susan Collins. 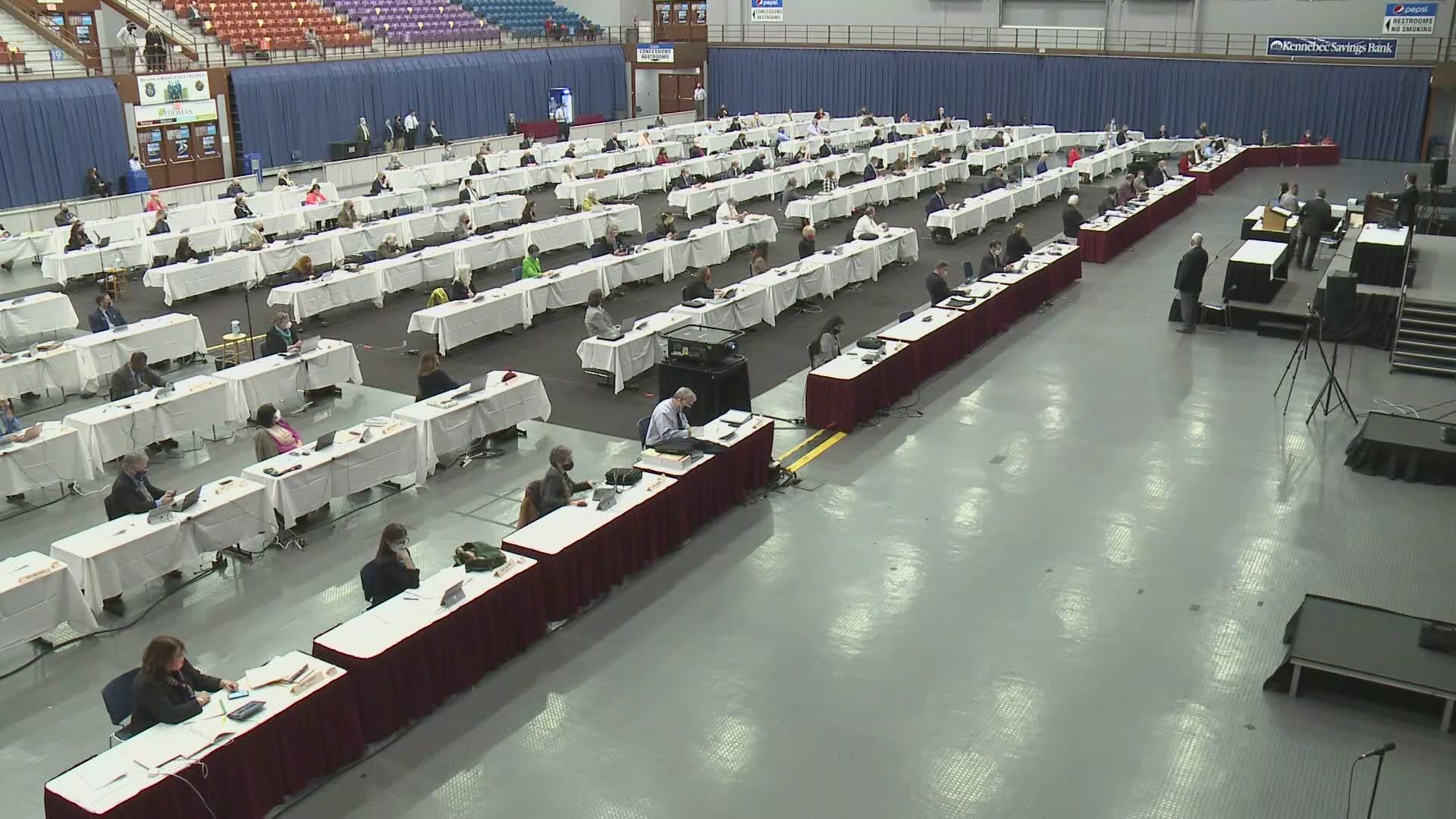 It was formed in March, following a failed attempt to censure Republican Sen. Susan Collins, over her vote to convict former President Donald Trump in his second impeachment trial.

Caucus chairman John DeVeau describes it as a group of like-minded conservatives who have felt the Republican Party is going in the wrong direction, and they're not being adequately heard.

DeVeau was one of the Maine GOP members behind the effort to censure Collins, and describes the failed censure attempt as a "final straw."

However, DeVeau said the group that makes up the MGRC had felt disenfranchised by party leaders for at least months leading up to Collins' vote.

"What happens is you kind of get silenced," DeVeau said. "That's what the grassroots people feel has been going on."

The MGRC is described on its Facebook page: "Not the typical establishment Republican caucus. Family, faith and friends needed to bring back the values of conservatives."

DeVeau did not outline the policy goals of the caucus but said the positions it will take on issues will be in line with its core values of family, faith, and freedom.

While the creation of the caucus appears to be a fracture within the Maine GOP, DeVeau said that is not the case. He stresses that members are still part of the Republican Party, and this caucus is not an attempt to create a rift within it.

"[Some] might want to be focused on this caucus in Maine, like oh, these guys are instigators and they're trying to burn down the Republican Party. If we wanted to do that, we'd just create a new Party. It just doesn't make sense. We're actually trying to strengthen the Party we love from within the party," DeVeau said.

DeVeau said a goal of the caucus is to bring Republicans who currently feel disenfranchised back into the conversation.

"I believe if we did that, it would bolster our voter turnout which is something we really need," DeVeau said.

NEWS CENTER Maine political analyst, Republican Phil Harriman, said he doesn't see the creation of the new caucus as a defining moment for the Republican Party in Maine.

Harriman said, "I see this as an opportunity for Republicans who express their views and opinions differently to be heard, and frankly we should welcome that."

DeVeau said he hopes to work with Maine GOP leaders moving forward, but has not heard from them since announcing the creation of the caucus in March.

"When we announced, it was crickets," DeVeau said. "And that's part of the problem. Why wouldn't you want to talk to a group of people who seem dissatisfied with what's going on?"

Upon request Wednesday, NEWS CENTER Maine received a comment from Maine GOP Chairwoman Dr. Demi Kouzounas, saying: "The Republican Party prides itself on its 'Big Tent' philosophy and will continue to work with all groups who are dedicated to electing Republicans from the School Board to the White House."

RELATED: Senator Susan Collins will not be censured by Maine GOP, according to her office.