The state's first firearm safe storage law makes it a crime if gun owners do not secure loaded weapons in the presence of children under the age of 16. 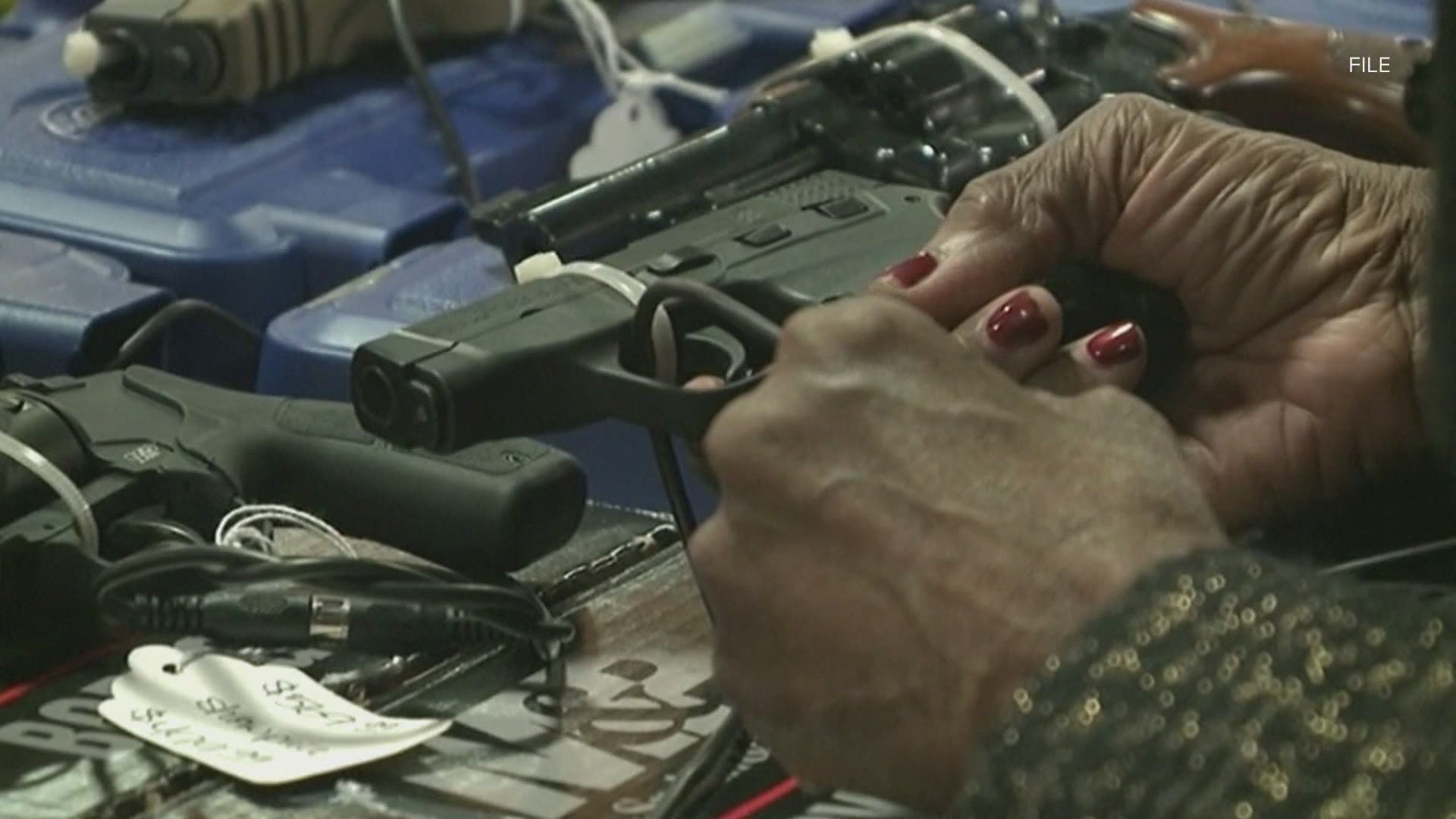 AUGUSTA, Maine — Gun safety advocates are celebrating new gun safety laws for the state of Maine. Two new laws have been enacted, which are designed to hold parents accountable if kids have access to guns.

The state's first firearm safe storage law (LD 759) makes it a crime if gun owners do not secure loaded weapons in the presence of children under the age of 16.

Another bill that was enacted just last week (LD 1392) will require the Maine Center for Disease Control (CDC) to provide an annual, public report on firearm deaths and injuries across the state, with specific information including whether the incident was intentional, accidental, or a suicide, and the age of the victim.

These bills come after several incidents in Maine of kids finding loaded guns and firing them. One such case just this year was deadly.

Both of those bills were enacted without Governor Mills' signature.

In the state of Maine, a bill becomes law 90 days after the end of the legislative session in which it was passed.

RELATED: Temple child dead in what police believe to be an accidental shooting