Under current Maine law, only members of a political party can vote in the party primary elections 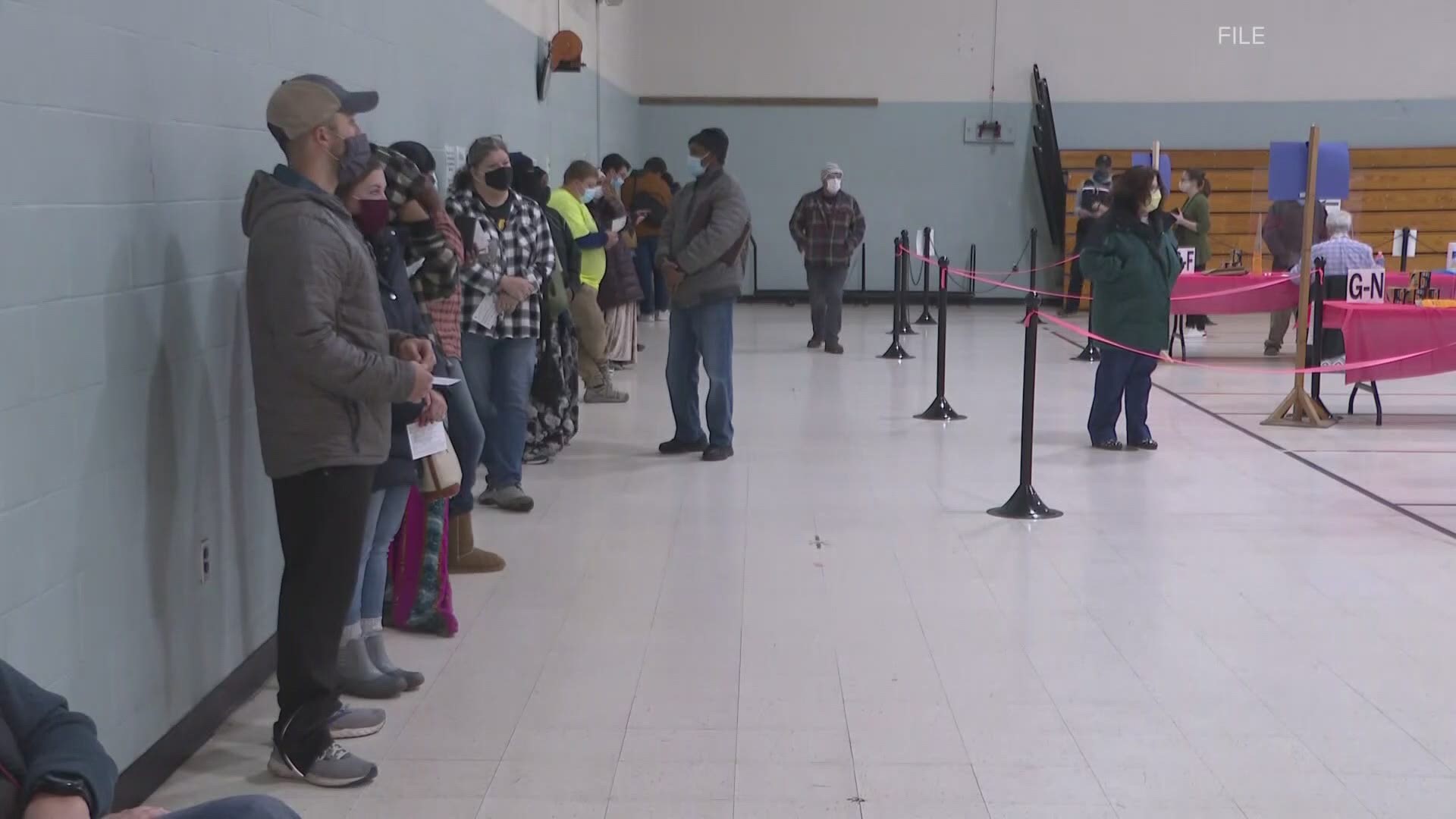 AUGUSTA, Maine — The Maine House of Representatives has given initial approval to a bill that would allow independent voters to vote in primary elections. The House voted 92-51 in favor of the bill Wednesday morning, and the Senate gave its initial approval last week.

Under current law, only members of a political party can vote in the party primary elections. This bill creates a system for unenrolled voters to choose a primary and vote, without having to join the party. Allowing open primaries has been a goal of election reform advocates for some time.

The bill's sponsor, Sen. Chloe Maxmin, D-Nobleboro, said it could even help narrow the political divide.

"I think it's going to enhance our parties, make them stronger and more inclusive on both sides of the aisle, and I think that's really important," Maxmin said. "We live in such a hyperpartisan atmosphere right now and also live in a world where our democracy is threatened and this addresses both of those issues."

"Maine came together and did this thing that will open the primaries to a third of our electorate, that's a huge thing," Sweet said. She said she thinks open primaries could encourage a broader range of candidates to run, instead of those appealing to a narrow range of party activists.

She also said it will get more voters involved in the process of choosing candidates.

The House and Senate still need to vote on the bill's final passage.