The race was decided via a random drawing, officials say. 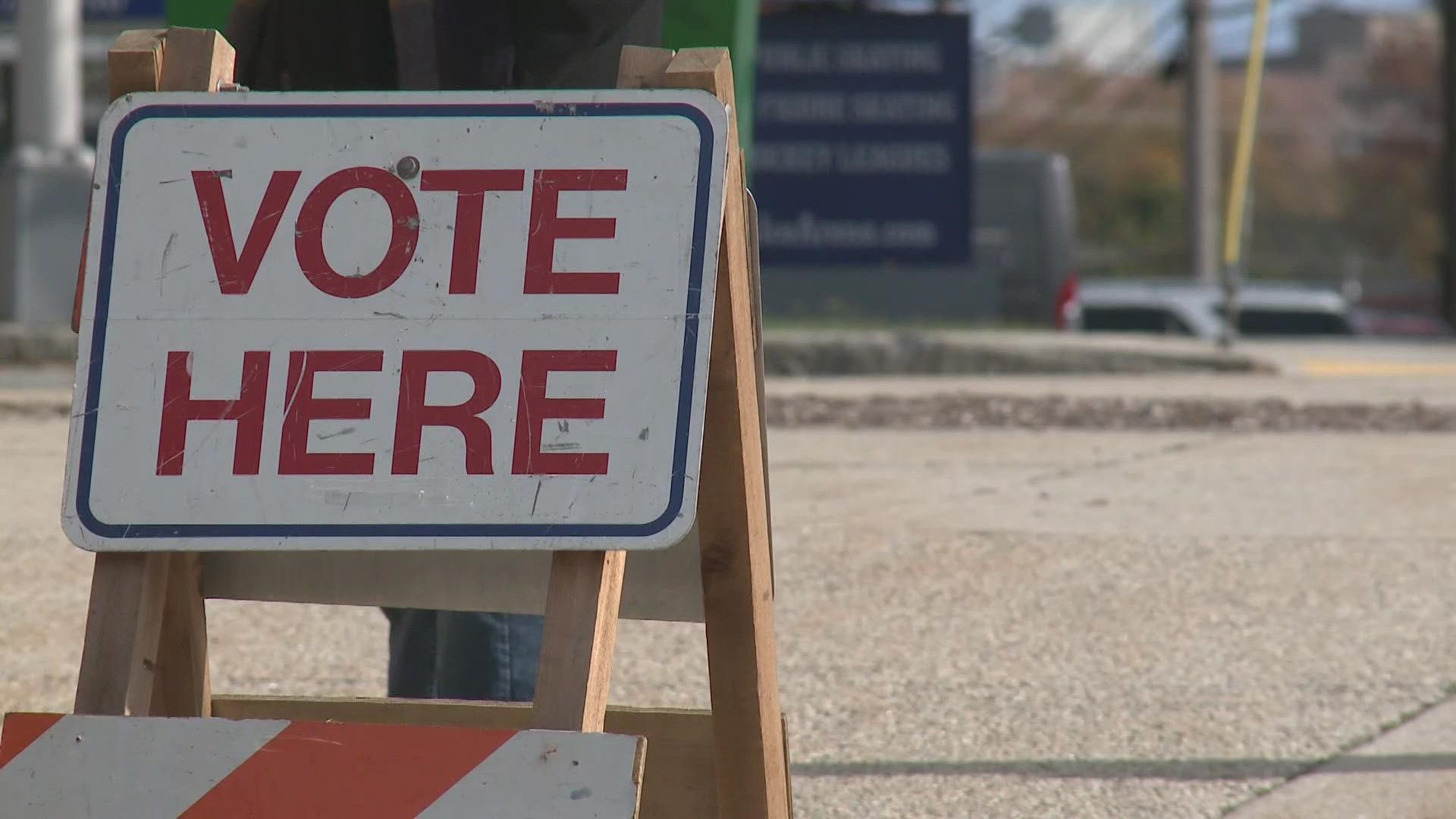 A City Council race in Maine’s largest city that was decided via a random drawing has moved onto its next low-tech phase, a hand recount.

Brandon Mazer and Roberto Rodriguez were the top two finishers in a Portland City Council race that was supposed to be determined via ranked-choice voting.

The candidates tied and the city then named Mazer the winner when his name was picked out of a bowl in a drawing outside City Hall on Nov. 3.

RELATED: Political Brew: The Q1 results, breaking a tie and the message from election night

The Portland Press Herald reports Tuesday that more than 21,000 ballots are now being recounted by hand.