The Labor and Housing Committee was expecting to hear from Labor Commissioner Laura Fortman, but the Fortman didn’t show up, and committee leaders were angry. 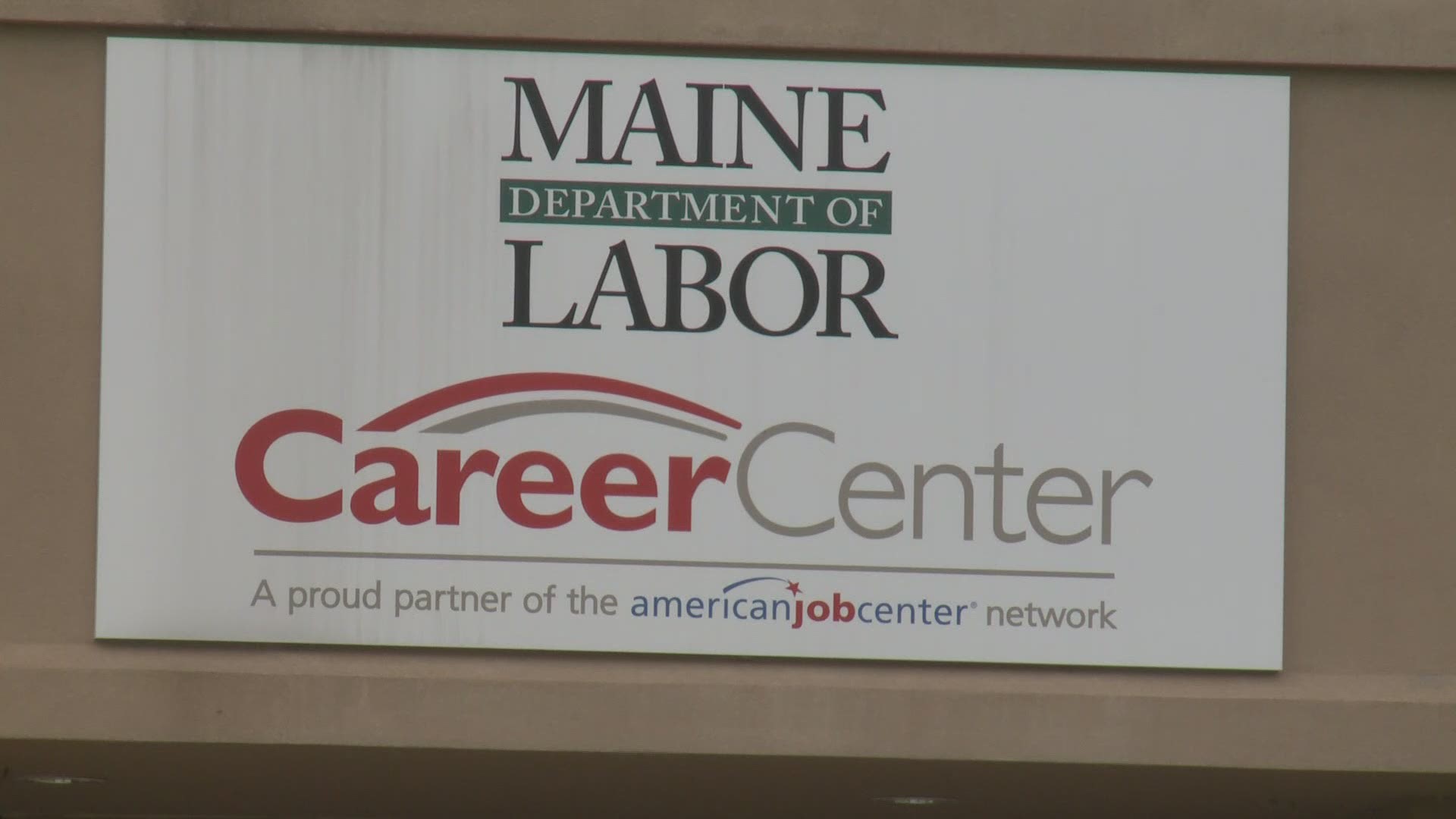 AUGUSTA, Maine — The problems of the state’s unemployment system were front and center in Augusta on Thursday and sparked anger from both parties at a Legislative Committee.

The Labor and Housing Committee was expecting to hear from Maine Department of Labor (MDOL) Commissioner Laura Fortman to answer questions about the difficulties with fraud, and with the computer system that lawmakers say is causing thousands to go without benefits, or even lose unemployment benefits. But the Commissioner didn’t show up. And committee leaders were clearly angry.

“There are thousands of Mainers across the state really struggling right now, who haven’t received benefits they deserve, who have gone two months without any income to pay rent or mortgage or insurance or groceries,” said Sen. Shenna Bellows (D-Manchester), the committee’s co-chair.

The displeasure was echoed by the top Republican on the committee, Sen. Stacey Guerin of Glenburn.

“My heart breaks for constituents, and with the total failure of the unemployment system we have to let Mainers go back to work,” said Guerin. She has previously asked Fortman why the MDOL did not even respond to an offer from Google to provide a new computer system and programming to handle unemployment claims.

The spokeswoman for Governor Janet Mills, however, said the legislators weren’t telling a straight story. She said they should not have been surprised Fortman did not appear at the meeting, because the Governor had told party leaders days ago the commissioner was unlikely to be there. In a written statement, Mills said the work of the MDOL had to take priority to meet with lawmakers.

“I directed Commissioner Fortman to remain engaged in her work today,” Mills' statement said, “and to continue to push out benefits to Maine people who desperately need them – a goal lawmakers share."

The Labor Committee leaders said they intend to schedule a virtual public hearing in the near future to allow Maine residents to directly voice their complaints with the unemployment system. No date has been set.