Mainers were not able to override the governor's veto of the Pine Tree Power bill. 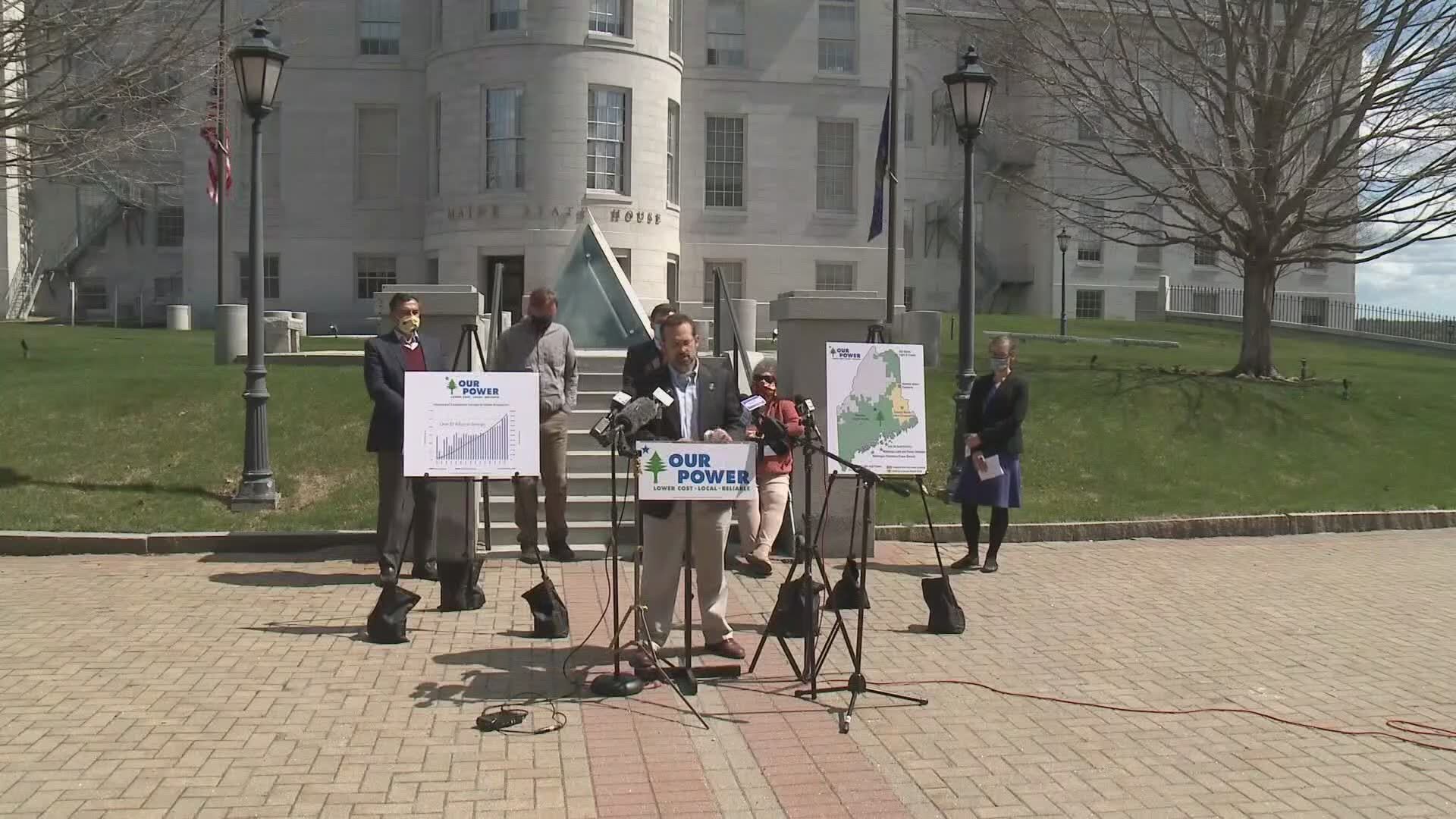 AUGUSTA, Maine — Mainers will have to wait at least another year to vote on whether to force a takeover of our two biggest electric utilities. They were not able on Monday to override the Governor’s veto of the Pine Tree Power bill.

The issue remains as charged as the electrical system it deals with. Lawmakers voted June 30 in favor of the Pine Tree Power bill, which seeks to form a consumer-owned utility to force a takeover of CMP and Versant.

Governor Janet Mills, calling it one of the most consequential bills ever to hit the Legislature, vetoed the bill.

In the House on Monday, there were still strong feelings about the issue. Supporters, like bill sponsor Rep Seth Berry (D- Bowdoinham) saying the time has come for major change.

“75% of Mainers support being able to create a non-profit utility to replace CMP and Versant,” Berry said.

Opponents, including Rep. Bruck Bickford (R-Auburn), still insist the proposal would be made for Maine.

“We’re not that type of country. We are not a socialist country, we don’t take over businesses we don’t like,” Bickford said.

When the vote came in, the clear division in the House was evident. The vote was 68-65, far short of the two-thirds needed to override a veto.

The group called Our Power which supports the plan, said it will now launch a petition drive to get the issue to a statewide vote next year.

“While politicians in Augusta have failed to let Maine ratepayers weigh in on this important question this year, we will make sure that voters’ voices are heard in 2022,” said Our Power director Stephanie Clifford.

Willy Ritch, director of the competing group Maine Affordable Energy, praised the governor’s veto and the Legislature for sustaining it. His statement reads, in part,

“Borrowing $13 billion from Wall St banks to seize CMP and Versant Power would saddle Maine ratepayers with a debt that would take decades to pay off through our electric bills.”

The Pine Tree Power bill had also included a requirement for a public referendum, which would have been held this November if the bill had passed. With the petition drive starting, and possibly looking to gather signatures on the coming election day, the most likely date for a vote would now appear to be November 2022—which will also be the date for the next election for governor.