'I hope it will be able to raise awareness': Bangor City Council forms new diversity committee 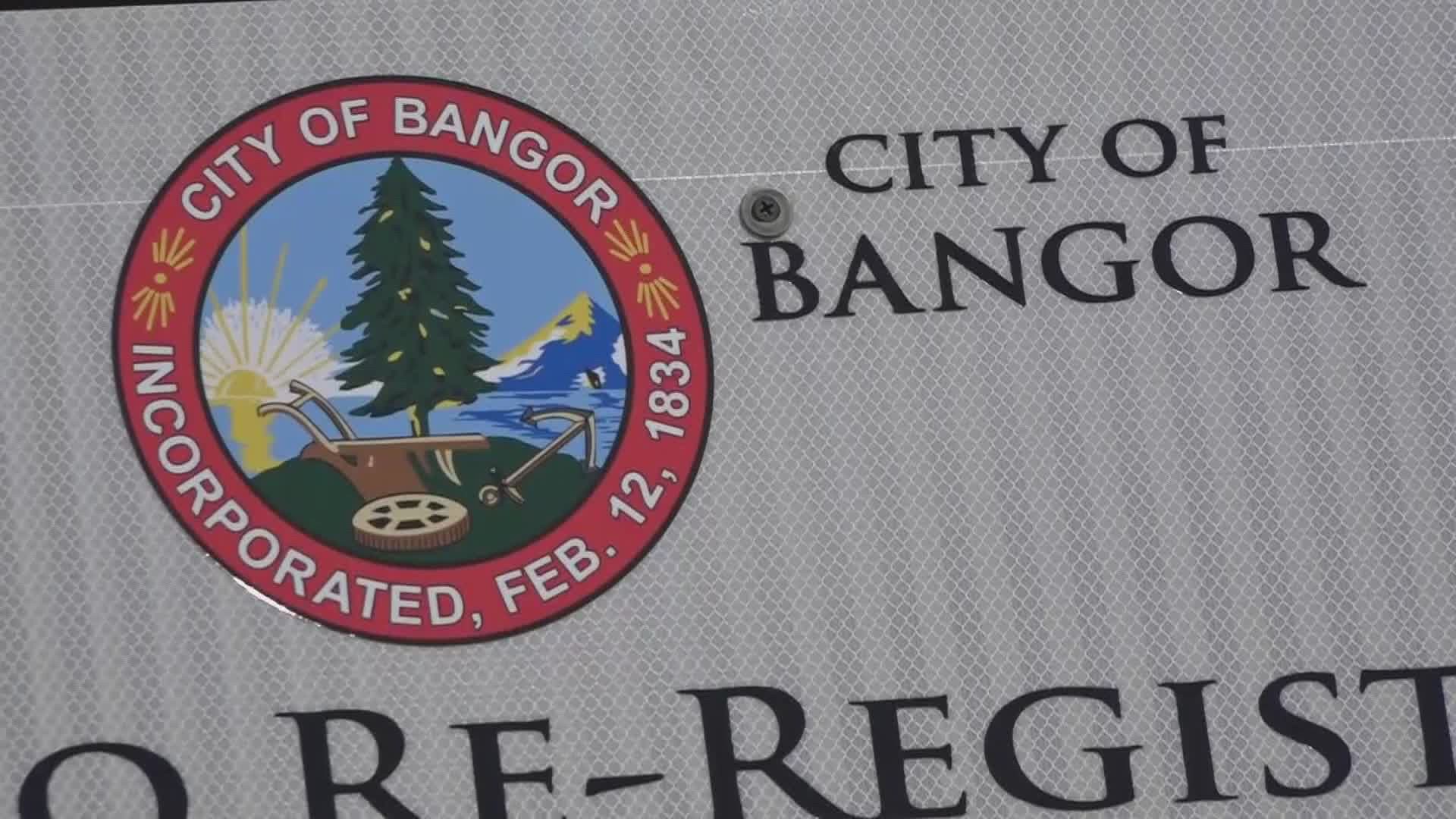 BANGOR, Maine — The Bangor City Council has formed a new racial equity committee. A Syrian native, Dina Yacoubagha is its chair. She's a social worker who has lived in Bangor for 14 years.

“I hope [the committee] will be able to raise awareness,” Yacoubagha said.

The committee is tasked with providing input on city policies and building a diverse workforce.

“Even though it is an advisory committee, the creation of this committee reflects a genuine commitment by the city of Bangor to address the issues of racism and injustice," said Yacoubagha.

“I experienced some incidents of racism, so I know how important this committee is.”

“There is no silver bullet for how we address these systemic racist issues,” said Bangor City Manager Catherine Conlow, who said the committee is a great opportunity for the city to do better at being more accepting. “Being white and living in my world I see things that I may think are equitable and just, but may not from another perspective.”

“There are three topics that are going to be discussed,” Yacoubagha told NEWS CENTER Maine. Those topics include reviewing the Bangor Police Department’s body camera policy, working with the Greater Bangor Housing Coalition on homelessness, and ensuring Bangor public schools are addressing racism and discrimination.

“I care about the well-being of this city and I want to see it thriving. I want everyone to feel respected and accepted,” Yacoubagha said.

The committee's second meeting is scheduled to be held on the last Friday in March. The committee then plans to meet every three months.