Finance reports filed Thursday with the FEC show Gideon's campaign has received $23 million in contributions to date versus $16.3 million donated to Collins. 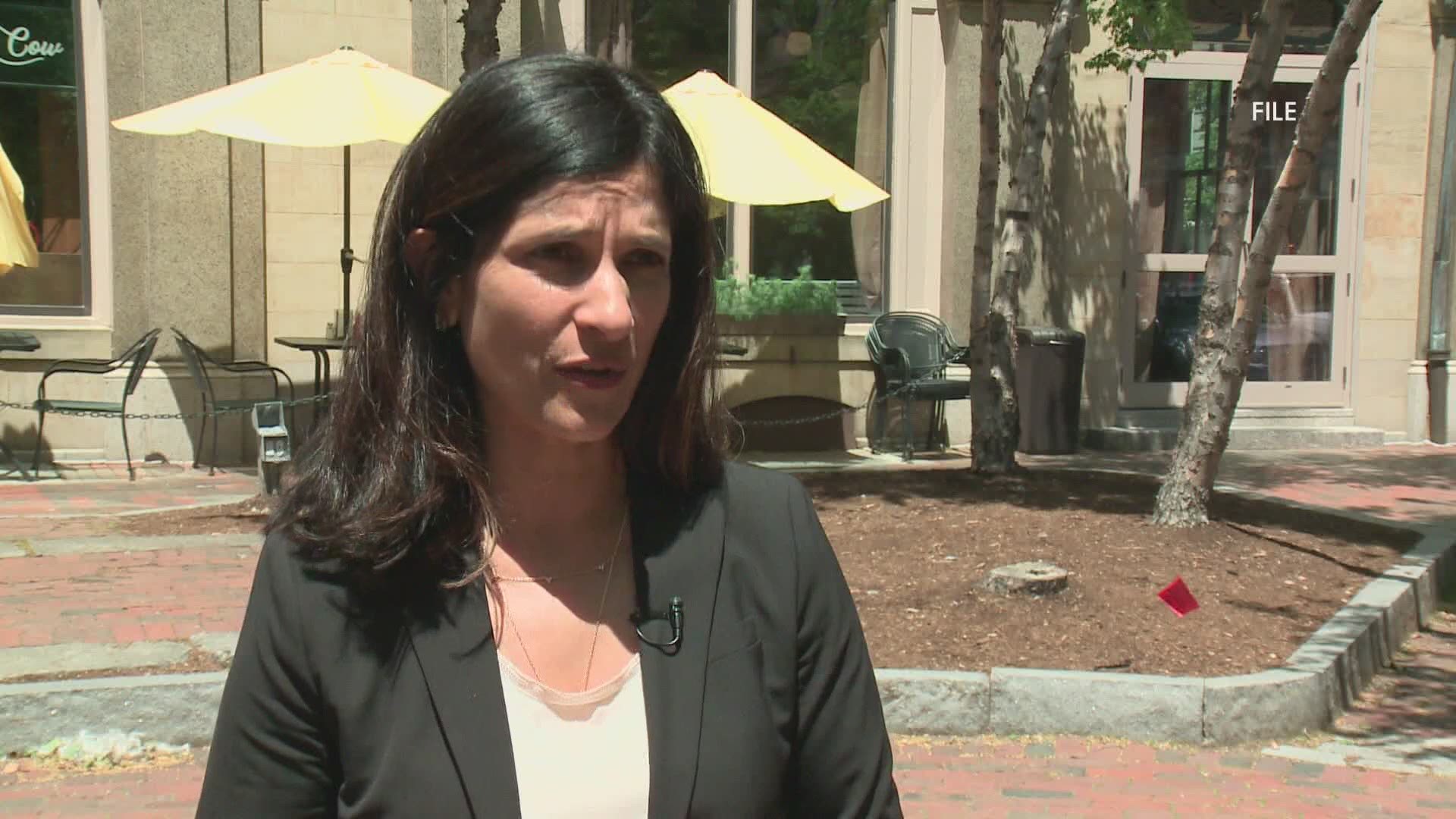 MAINE, USA — Democrat Sara Gideon raised more than $8 million for her U.S. Senate campaign in the second quarter of 2020, compared to about $3 million raised by Republican Senator Susan Collins.

Gideon is the current speaker of the Maine House of Representatives, as well as the current front runner among Democrats vying for the chance to take on Collins in November. Voters head to the polls for Maine's primary election on July 14, in which Gideon will be up against fellow Democrats Betsy Sweet and Bre Kidman.

“Mainers are ready for a new U.S. Senator, and since we launched our campaign last year, I’ve listened to and heard from thousands of Mainers across the state about the challenges they face and the kind of representation they need in Washington,” Gideon said in a press release. “It’s clear that Senator Collins has changed, and Mainers deserve a senator who will fight for them to reduce the influence of big money and special interests in our politics, increase access to affordable health care, lower the cost of prescription drugs, and take bold action to fight climate change. That’s exactly why I’m running, and I’m so proud to have the support of Maine people in every corner of the state.”

According to the Portland Press Herald, finance reports filed Thursday with the FEC show Gideon's campaign has received $23 million in contributions to date versus $16.3 million donated to Collins’ reelection bid.

"It's clear where Speaker Sara Gideon's priorities are. Sara spend the past 108 days calling out-of-state billionaires, raising money for her Senate campaign, while Maine's unemployment system cratered. Thousands of Maine paople lost their jons and they still can't get help from the state," Kevin Kelley, a spokesperson for Collins, said. "Meantime, Senator Collins has authored the Paycheck Protection Program - helping nearly three quarters of Maine's small employers, bringing $2.2 billion to our state, and supporting about 200,000 jobs. Maine people appreciate that Susan Collins has been on the job every single day."

Maine's U.S. Senate campaign is already the most expensive in state history, and will increasingly garner national attention as Democrats and Republicans vie for control of the Senate.