The biggest issue the lawmakers face is the supplemental budget, covering changes for the remainder of the current fiscal year 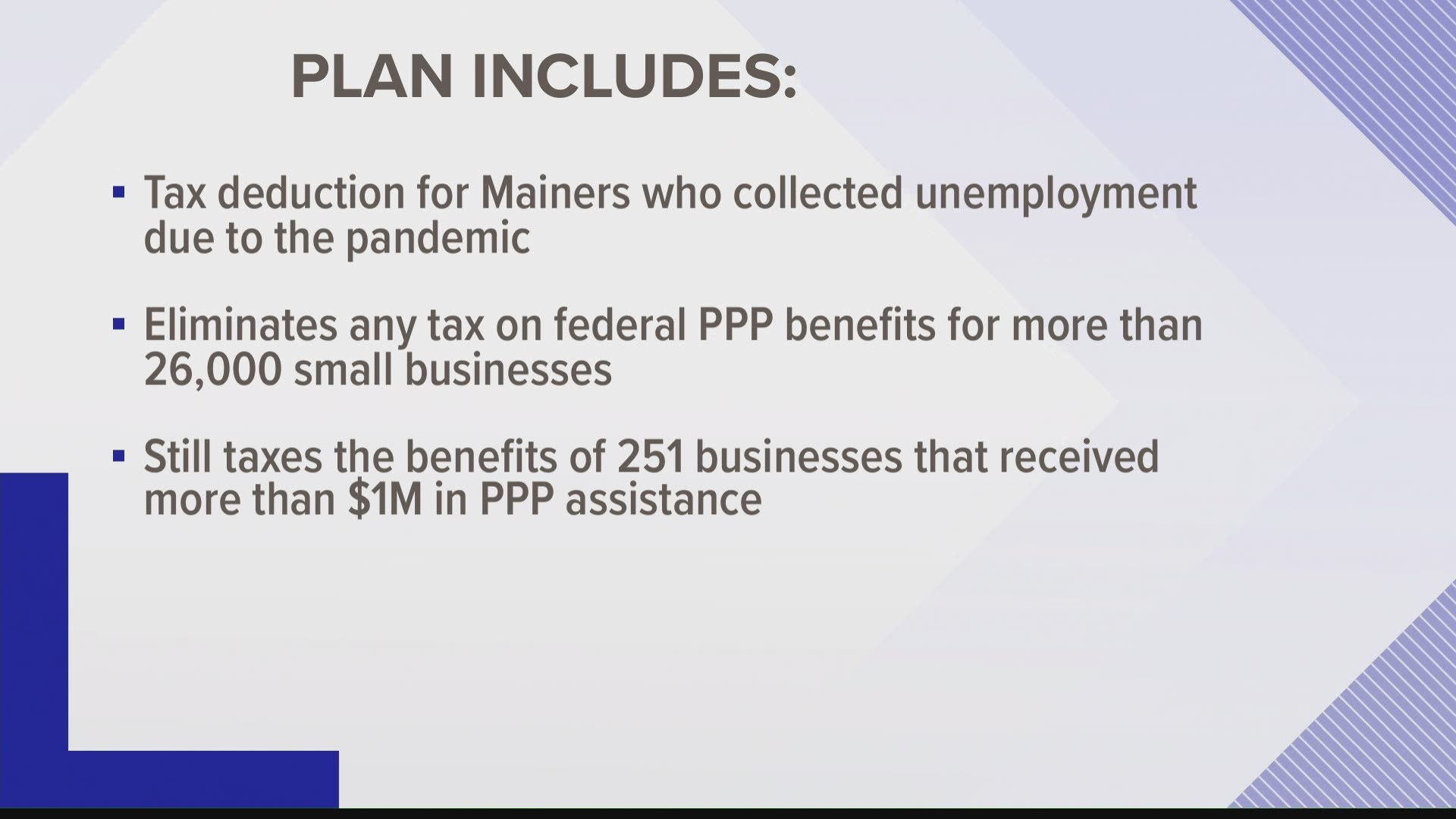 As of 10:40 p.m. Wednesday night, The House and Senate have adjourned for the night and will be back at work in the morning. A Democratic spokeswoman said an amendment was passed that gained several Republican votes. A GOP leader said the two parties are still negotiating on other possible changes

For the first time this year, the Maine Legislature is meeting in a full session. The Senate and House both convened this morning at the Augusta Civic Center, where there is ample space to accommodate social distancing requirements. Unlike normal sessions at the State House, the general public is not allowed in the Civic Center, and can only observe the session online.

The biggest issue the lawmakers face is the supplemental budget, covering changes for the remainder of the current fiscal year. That budget passed the first votes in the House but did not receive the two-thirds majority it will require for final passage.

The budget includes a Democratic plan to provide a roughly $10,000 income tax deduction for all those who have received unemployment due to the pandemic.

Republicans are opposing the overall budget because it does not include some business tax deductions the GOP has asked for. Those deductions are related to the debate over taxing business PPP benefits, which dominated much of the budget discussions leading up to a committee vote last week.

The House Republican leader told legislators there several proposed GOP budget amendments, which will now become the focus of more negotiations. Legislators have said the budget and tax changes need to be passed soon, so businesses and individuals can follow the new guidelines when they file taxes next month.

Lawmakers are expected to continue the session into Wednesday evening, and may resume on Thursday.