On Tuesday, a public hearing was held for a package of five bills aimed at lowering the cost of health care and prescription drugs in Maine 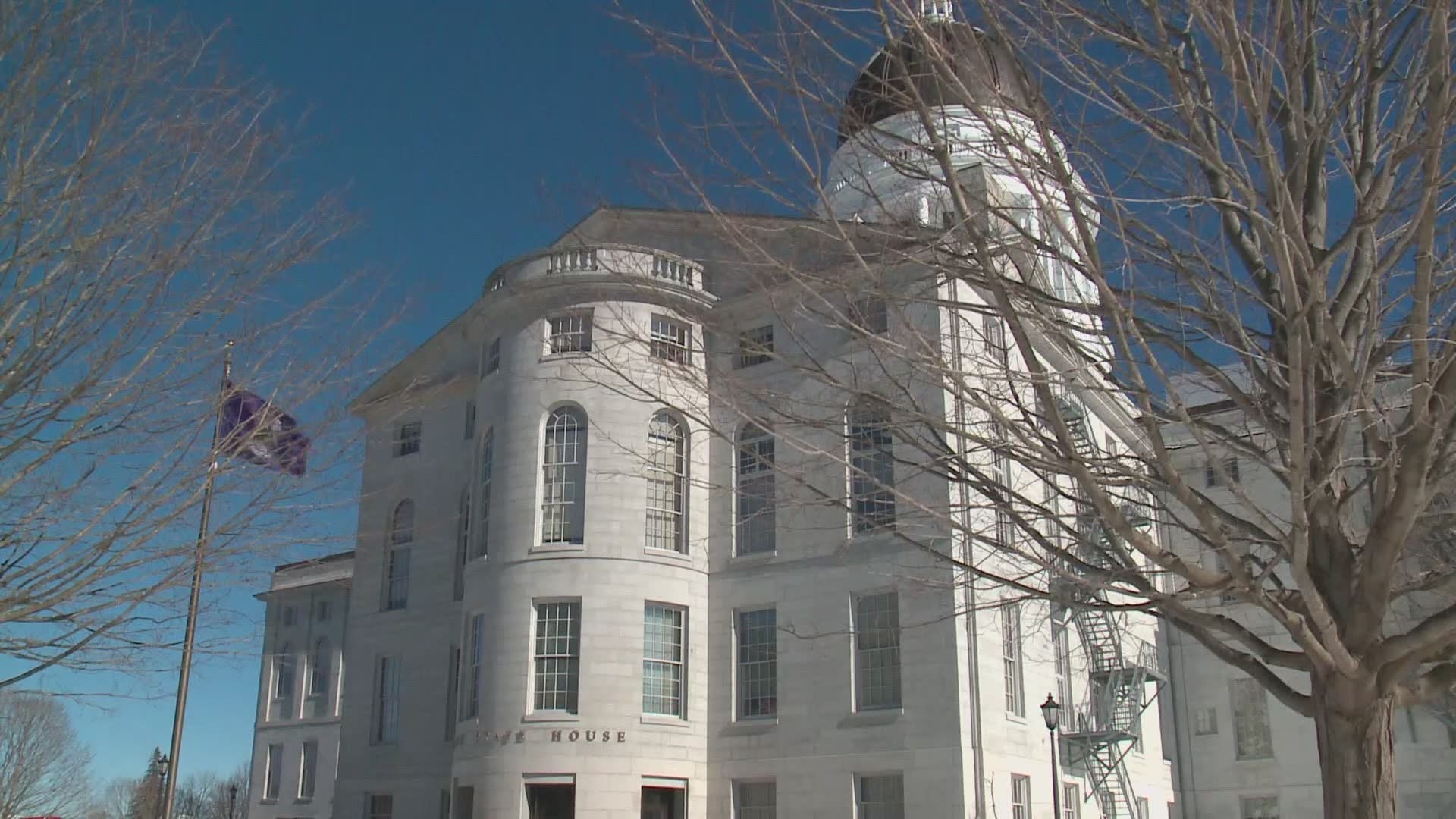 AUGUSTA, Maine — A package of bills is moving through the Maine Legislature:

The five bills set out to establish an "office of affordable health care," monitor prescription drug prices and push for transparency on those costs, and create an insulin safety net program.

"I can't even imagine what that must feel like to need medication and can't get it," Senate President Troy Jackson said.

Jackson is sponsoring two of the five bills, LD 120 and LD 1117. He said in a Zoom interview that Mainers can't wait for the federal government.

HAPPENING NOW: Public hearing for Making Health Care Work for Maine package. State lawmakers are answering questions from each other and the public on five bills in this package #NEWSCENTERmaine pic.twitter.com/dNFxq3ISFI

"It makes good sense that people in this state have good health care for their personal lives but financially it makes sense for taxpayers," he added.

Many people don't take the necessary preventative measures to stay healthy, which is why the Maine Council on Aging is supporting this package.

"It's critically important to create some sort of oversight organization that is really looking at those issues, costs, and quality," she said.

That is exactly what these bills would do, but adding new staff costs money, which is why the Maine Hospital Association is neither for nor against LD 120.

"We're being cut in this budget so if they're that desperate for money to cut hospitals during a pandemic then I have to question whether they have money for a new state office," Jeff Austin from the Maine Hospital Association said.

These bills are expected to go to a work session next week.