The idea of getting power from the strong winds out at sea has a lot of support, except among the people who already work the ocean. 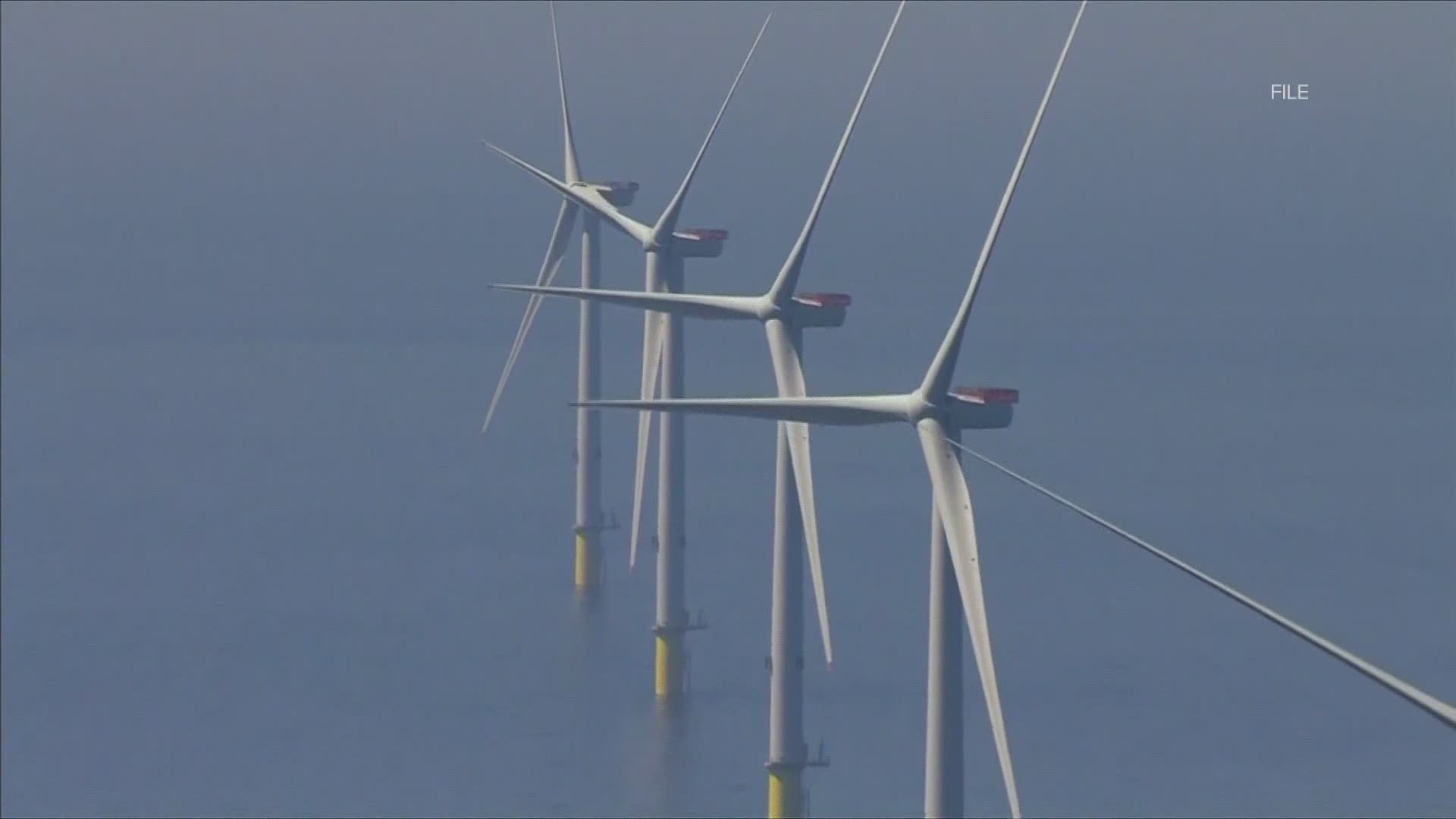 AUGUSTA, Maine — Maine lobstermen and other fishermen have made it clear they don’t want offshore wind power and consider it a threat to their way of life.

That’s why Rep. Billy Bob Faulkingham (R-Winter Harbor), a lobsterman himself, led the effort in the Legislature to block all offshore wind development. But he said Friday it became clear there wasn’t enough support to pass the bill, so he and other lawmakers have reached a compromise.

“I still don’t agree with offshore wind, I probably never will and the industry doesn’t,” Faulkingham told NEWS CENTER Maine.

“We have grave concerns about the impacts. But the way it was looking was like these (proposals) would go forward without us.”

The basic compromise, he said, would allow the proposed floating wind turbine near Monhegan Island to go forward.

That project, which is strongly supported by Gov. Janet Mills and environmental groups, would be located inside Maine’s state waters within the three-mile limit.

But under the compromise, it would be the only one. Rep. Faulkingham said the agreement bans any other turbines inside state waters.

In addition, it says no cables could be run through state waters from projects farther offshore in federal waters unless they meet specific guidelines. Throat would include a detailed plan for how offshore wind development should proceed, and requirements for research, according to Rep. Seth Berry (D-Bowdoinham) co-chair of the Legislature’s Energy and Utilities Committee.

Finally, fishermen would be included on a special commission that would review the plans and research and be part of the decision-making.

“This is very significant, to get this in statute," Rep. Faulkingham said.

“The road we were on (before the agreement) was leaving the lobster industry showing up like any other person, hoping they would be listened to, but what we have now in statute will be an actual seat at the table.”

The full Legislature will vote on the proposed compromise next week. A spokesman for the Governor’s Energy Office said the Mills administration is reviewing the proposal.