The bill would have changed the penalty for endangering the welfare of a child, in some cases, from a misdemeanor to a felony. 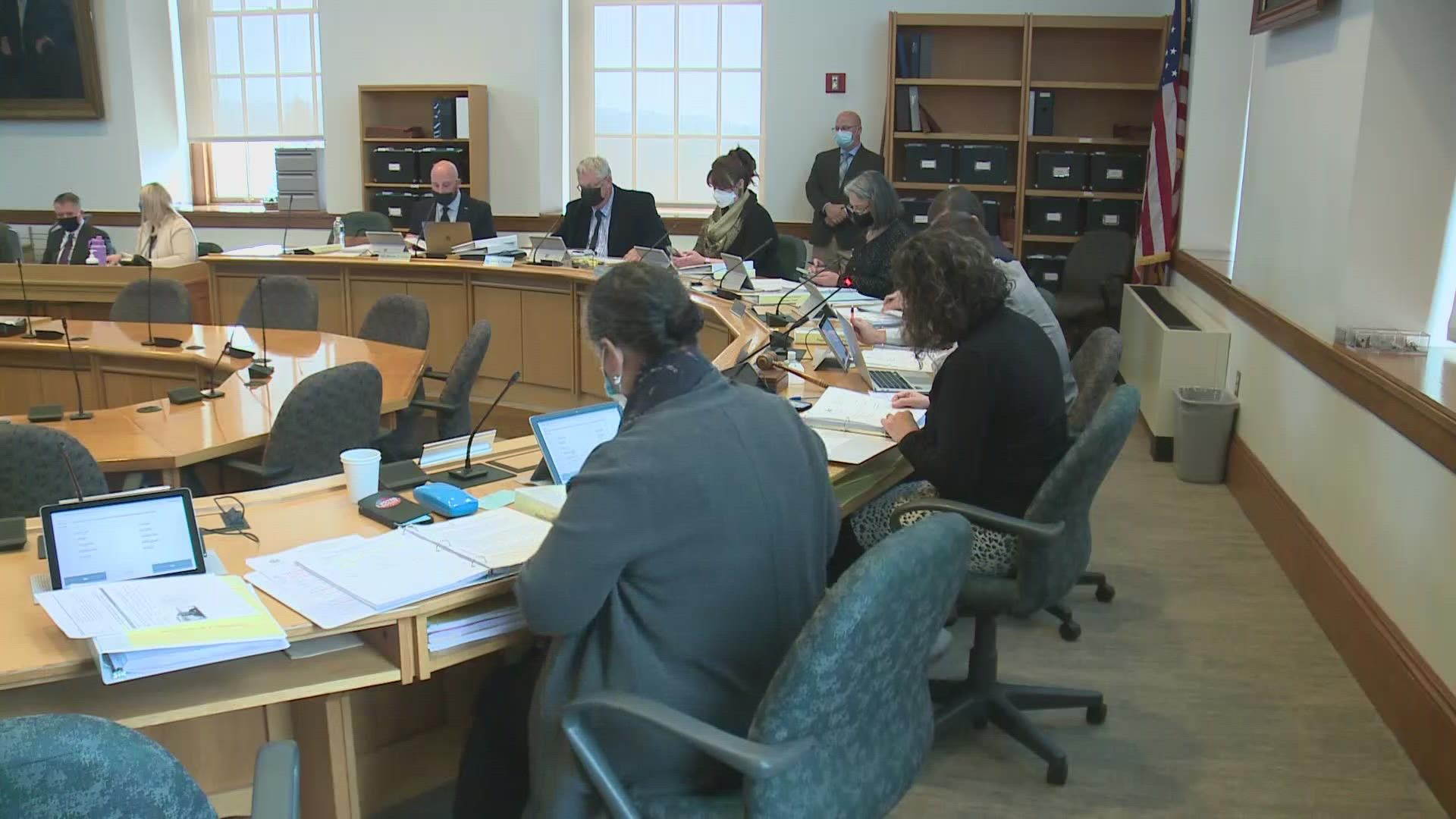 AUGUSTA, Maine — State Set. Joseph Baldacci, D-Bangor, introduced several bills at the Legislative Council meeting last week in Augusta. One of the bills addressed the crime of endangering the welfare of a child.

Currently, the Class D misdemeanor crime of endangering the welfare of a child carries a maximum penalty of up to a year in prison and a $2,000 fine.

Penobscot County District Attorney Marianne Lynch supported the bill. She said the bill, which received bipartisan approval, had been in the works for several years. It was originally inspired by a case from 2016 in which a 7-year-old child was left alone with a dog with a known history of biting. The dog attacked and killed the child.

Lynch said endangering the welfare of a child should be a felony when a child gets access to alcohol, drugs, or a gun, resulting in injury to self or others, as well as in cases of severe abuse or neglect that result in serious injury or death.

"We do the very same thing on OUI cases. There can be an OUI, and if serious injury or death occurs with that, that's elevated to a felony," Lynch said.

The bill needed six votes to pass but only received five. Baldacci said two of the 10 Legislative Council members weren't in attendance that day, meaning only eight councilors voted on the bills presented.

"I think we need to do everything that we can to send a strong and clear message that we don't want child deaths or fatalities in this state to occur because of abuse or neglect," Baldacci said.

They did not immediately return phone calls requesting comment.

Meagan Sway, policy director for the ACLU of Maine, released a statement:

"This proposed bill was not necessary: there are already many laws that make harming children a crime that is punishable by significant jail or prison time. Instead of increasing penalties for behavior that is already a crime, we urge the Legislature to focus on supporting parents and families so that every child is safe and every family has what it needs to thrive."

Baldacci said he intends to reintroduce the bill to the Senate as an amendment to other legislation. 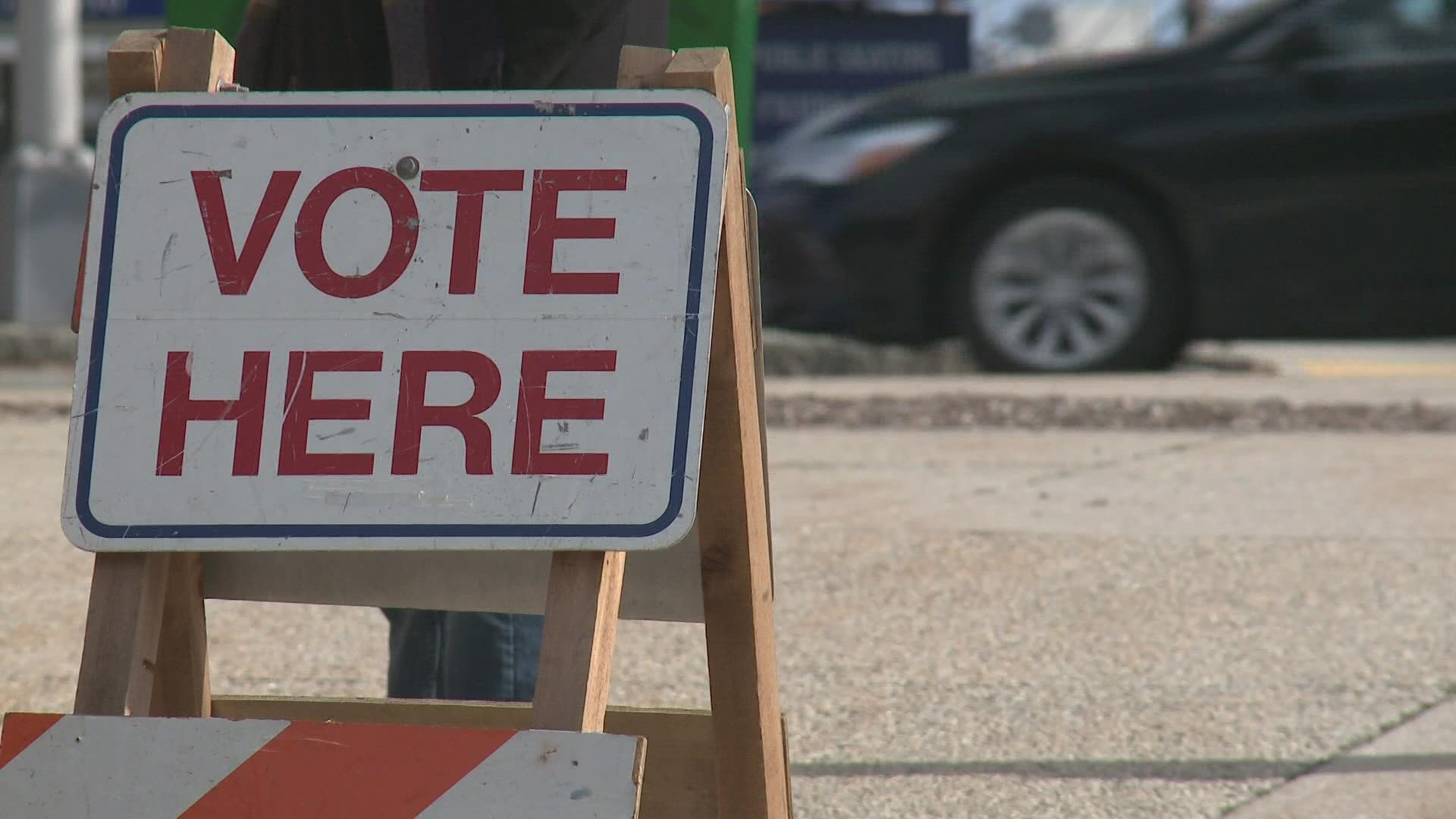