This comes just weeks after former Republican Governor Paul LePage announced his plans to face off with Governor Janet Mills. 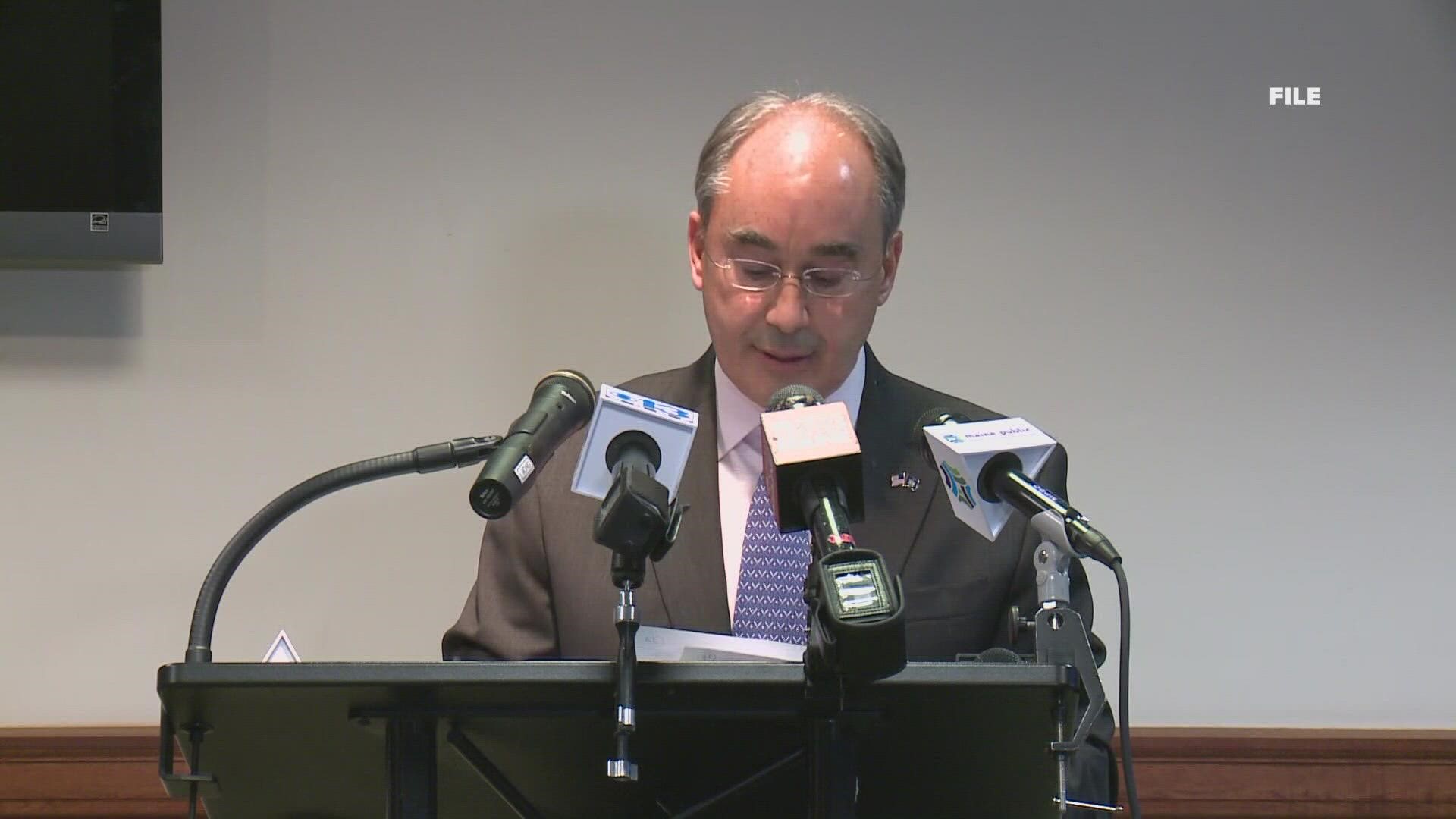 PORTLAND, Maine — Editor's note: The video above and at the bottom of this story aired on July 5, 2021.

Bruce Poliquin is expected to launch a bid to try to unseat current Congressman Jared Golden, according to sources familiar with the matter.

An announcement is imminent-expected as early as Wednesday.

Poliquin, a Republican, served two terms representing the state's Second Congressional District before losing to Golden, a Democrat, in 2018 in an election decided by ranked-choice voting.

Republican strategist Brent Littlefield told NEWS CENTER Maine Poliquin is "very concerned about the future of the country and will make his own announcements."

A spokesperson for Golden did not immediately return our request for comment.

This comes just weeks after former Republican Governor Paul LePage announced his plans to face off with Governor Janet Mills.