Both parties are working together to pay people who work in Maine nursing homes and home care a higher wage. 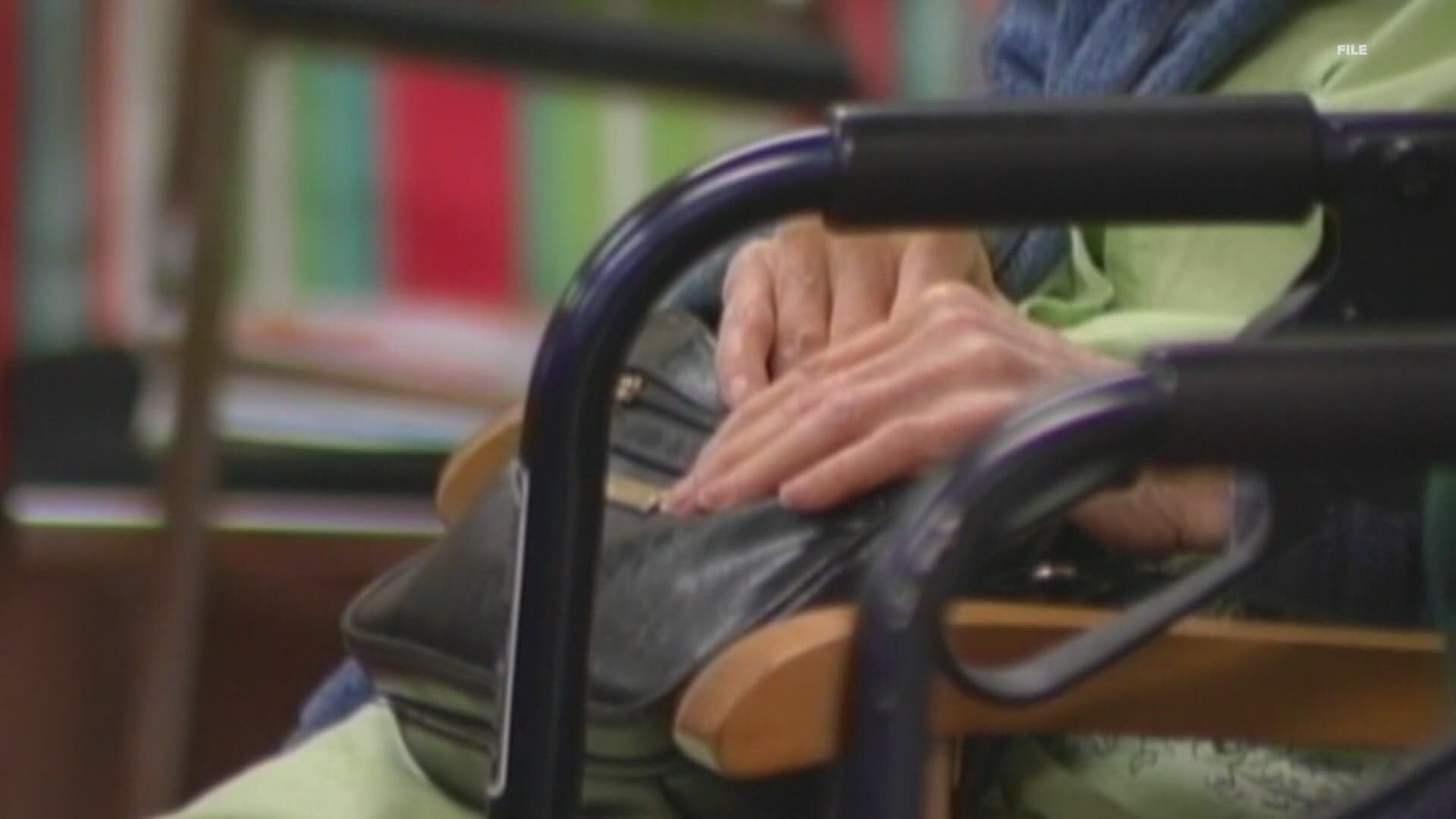 AUGUSTA, Maine — There may be a budget struggle in the next week in Augusta as lawmakers in both parties look to get more money for nursing homes and home care workers.

“We are asking lawmakers 'if not now when?' We are at the brink of a collapse of our long-term care support system,” said Jess Maurer of the Maine Council on Aging, leading the call for higher wages for Essential Service Providers, the Maine workers who provide home care for the elderly, disabled, and those with intellectual impairments.

The Council said there are 30,000 of those workers, most making close to minimum wage—a major factor in a significant shortage of people to provide the services.

At the same time, advocates for nursing homes and other long-term care facilities say they are struggling to rebound from COVID-19 because they are also having trouble hiring enough workers. Low pay is cited as a similar issue.

In both cases, the pay for those workers is determined by reimbursement rates for Medicaid, or Maine Care, set by the state. Lawmakers in both parties are pushing for the passage of two bills to give significant increases.

Republican Sen. Brad Farrin and other GOP Senators told reporters Thursday that with the state having a projected $900 million budget surplus for the coming two years, there should be plenty of money to provide higher pay.

“It's like kids on candy, all these programs coming out, and we can’t take care of our most vulnerable right out of the gate?”

Democratic Sen. Ned, who chairs the Health and Human Services Committee, said there is lots of agreement among the two parties that those workers need a significant pay increase to ensure the omes and services can continue.

“We need hundreds of millions of dollars, and the issue is where it fits on the priority list on folks with Appropriations (Committee) and whether we can get a gubernatorial signature.”

Governor Janet Mills has proposed significant increases for nursing home funding, but the industry and the lawmakers say it is not enough.

“I think we’ve given $100 million to nursing homes alone in the past year,” Mills told reporters Thursday.

Administration officials said that includes roughly $67 million proposed in the so-called Part Two budget, which the Legislature’s Appropriations Committee is expected to finish revising next week.

The two senators say they hope to convince that committee to make nursing homes and Essential Service workers a priority, even to provide needed funding for them before adding new programs.

The leader of the Mobius program in Damariscotta, which helps adults with intellectual disabilities, said the worker shortage is so bad that she recently had to tell ten families their loved ones may lose their current housing because there are not enough staffers to keep it going.