As controversial relics of the past come down across the country, could a monument in Bangor be next? 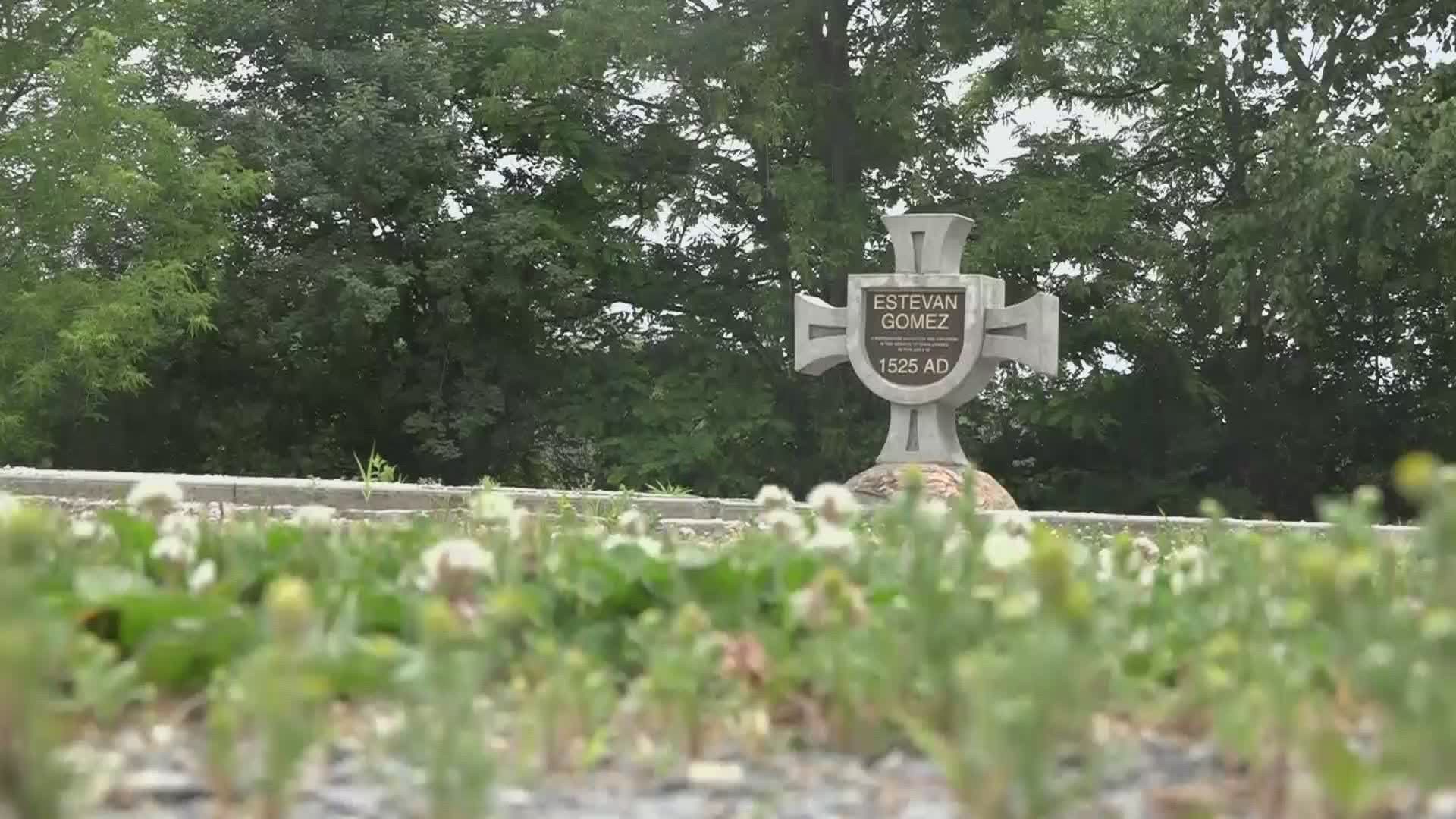 BANGOR, Maine — On July 6, the Bangor City Council will discuss the removal of a monument dedicated to Estevan Gomez, a Portuguese explorer.

According to some accounts, Gomez traveled through Maine and captured Native Americans to sell as slaves hundreds of years ago.

Ambassador Dana says a monument honoring Gomez is an insult to the Penobscot people who have a deep history to the lands of the Bangor area. She wants the Bangor City Council to remove it.

"Honoring someone in such a way that was hurtful to the people of this area is just not something that's very Bangor," says City Councilor Sarah Nichols.

Nichols added there will eventually be a full council vote to determine the fate of the Gomez monument.

"I really think that it's kind of a mistake to ignore out history," said Maine resident James Crenzer when asked if the monument should be removed, "We just need to make sure we hold onto the history and that we don't do things knee-jerk reactions."

Other Mainers support the idea of taking down the monument.

"It's really good that there seems to be a movement happening where we're deciding not to honor the people in history that have done really bad things," said Emerson College student and Maine resident Nathan Manaker.

Although Dana wants the monument removed, she doesn't want to see it destroyed.

"I would like to see it go into a historical society or a museum," she said.

It's not only the Gomez monument causing a controversy. A complaint has been made over the name of Waldo County as it's named after Gen. Samuel Waldo whom was a slave trader. The Waldo County Commissioners will have a discussion on their county's name July 1.