Councilors voted 5-4 in favor of the measure to add a portion of Munjoy Hill as the city's 12th historic district. 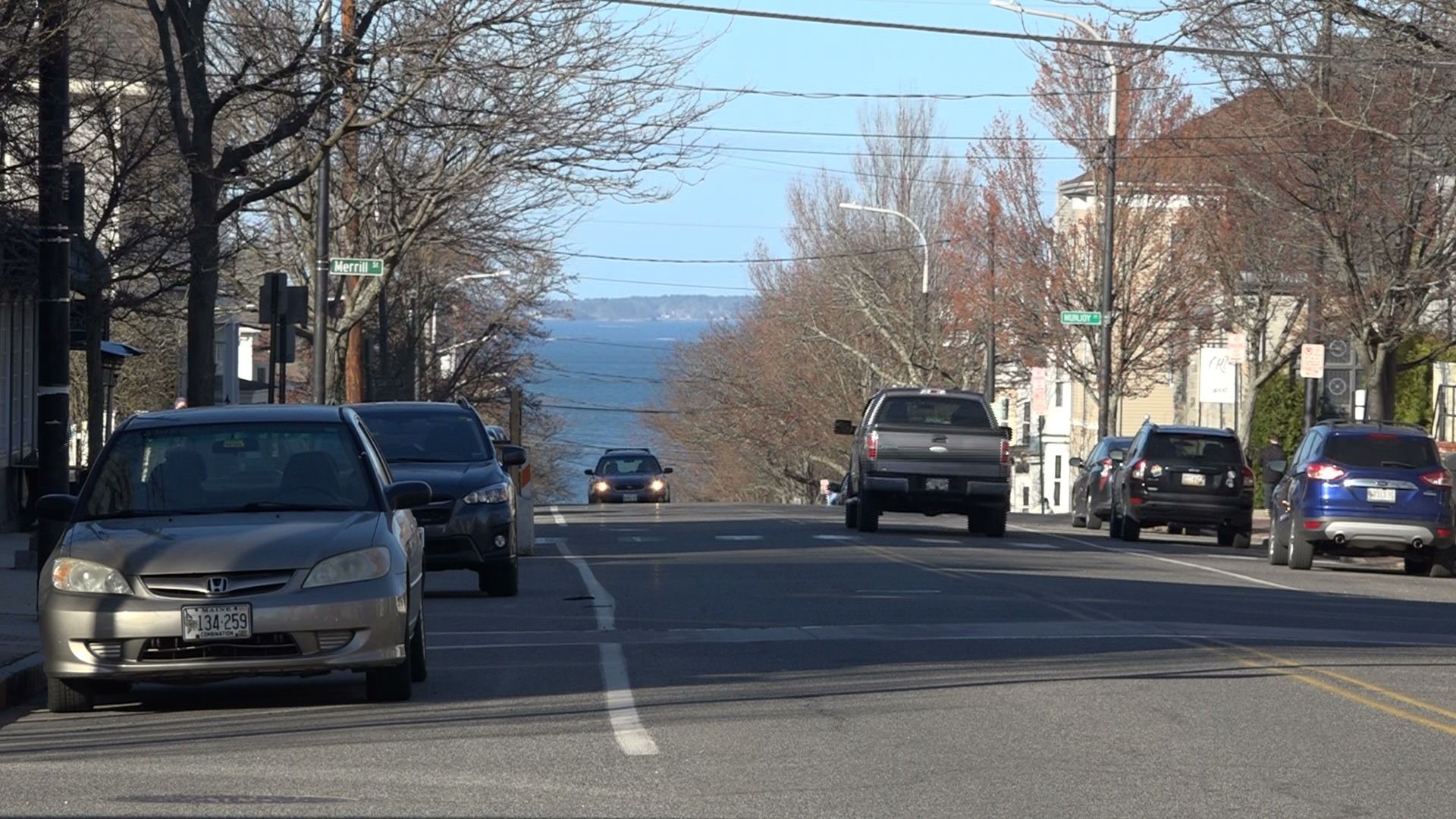 After long debate, the council voted 5-4 in support of the measure with Mayor Kate Snyder casting the deciding vote.

In February, the council voted against the proposed district but subsequently approved a motion by Councilor Andrew Zarro to reconsider the proposal.

The district was scheduled for reconsideration on April 5, but that council meeting was interrupted by a widespread internet outage and rescheduled for Monday.

Supporters of the district said it would help preserve the character of the neighborhood and prevent further development and gentrification.

"First we see the displacement of disenfranchised, the renters, and the unhoused population," Zarro said. "But then gentrification comes from the middle class. Maybe we can use this moment to mobilize our community and address this at the root of the problem."

But opponents argued it was too late and the designation will limit the ability of homeowners to renovate their homes and will limit the construction of new, affordable housing.

"I fundamentally just don't believe in a blanket historic district," Councilor April Fournier said. "I just don't believe a board of volunteers should have the right to tell others what they can and cannot do with their property."

The council also voted to commission a report to study the impact of Portland's 11 existing historic districts in order to guide future actions of the city council and planning staff.

Efforts with amendments to remove several properties from the district failed.

Meeting is being postponed to next Monday, April 12 now due to internet outage in order to ensure everyone who wants to engage can. #portlandme https://t.co/GogZnOBb9b