Rose Smith began her career in Augusta in 1987 and hasn't had to play "politics" while building trust amongst all parties. 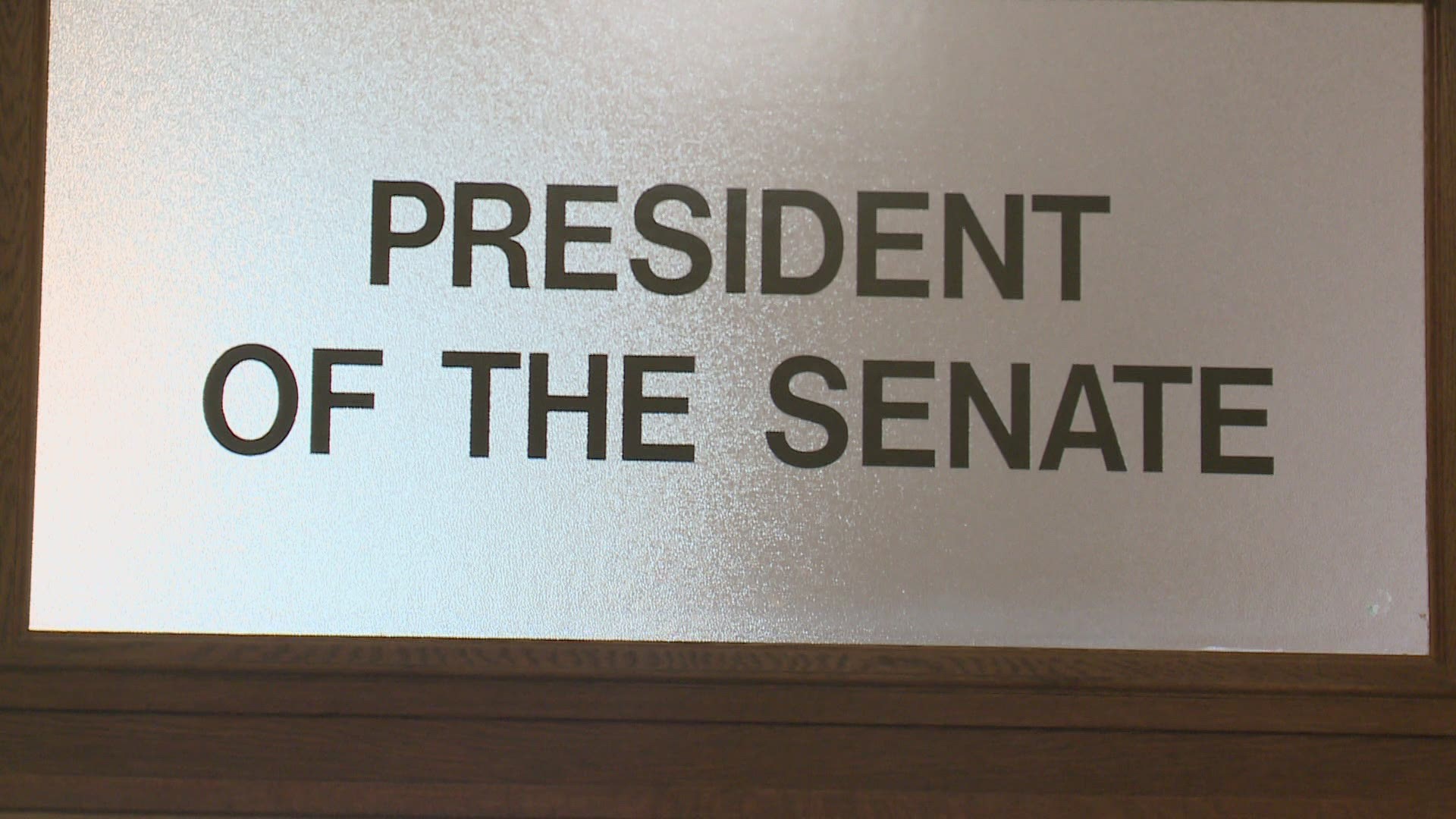 When the call came from a former employer to work for Gov. John McKernan in 1987, Rose couldn't have imagined it would lead to a career in state government that, so far, has lasted 34 years.

"I went from being an at-home mom, to having to find day care to working in the governor's office. And the rest, as they say, is history," said Smith during an interview at the State House Tuesday.

Smith is now executive assistant and scheduler for Senate President Troy Jackson, a key position for the top Democrat in the Legislature.

She did the same job for two previous senate presidents from the other party.

Those former bosses sing her praises.

"She is very good at what she does," said former GOP Senate President Kevin Raye.

"She is also a very positive force within the Legislature because she has such a spirit of bipartisanship."

"She just knows so much about the institution, having worked here so long. She knows so many people, and sometimes I'll be stuck for someone to contact and I'll ask her who do you know?"

That job she got with former Governor John McKernan was just the start. She worked for him, then for independent Gov. Angus King, then for Democratic Gov. John Baldacci.

Three governors, 24 years, and she said none of them ever asked about her party or politics.

"And they may have different political views that sometimes I may not always agree with, but that's not my business, "Smith said.

"My business is to do the job I'm supposed to be doing. The policy is not in my ballpark."

"And I think the fact she has worked for people of both parties, and in my case no party, is an indication. In downeast Maine we call her finest kind.  Finest kind, that's Rose Smith."

Smith said she has come to love the work and the people.

"I just feel you need to have somebody who shows respect to everyone who comes in, and confidentiality, and that's part of why I've lasted so long. If you can't keep things confidential you shouldn't be there. And if you can't respect everybody, whether a lobbyist, a journalist, legislator or member of the public, you have to treat them all the same."

And, over 34 years of being "tri-partisan," as she calls it, Smith says she has come to love the political process and the citizen Legislature.

"I love seeing the messiness of politics. I think politics has to be messy to work, the checks and balances, they have to be there. "

And finally, Smith said, it's about the people in the State House.

"But they all work hard, loggers, fishermen, farmers, nurses, doctors, small business owners; they're all working to do the right thing, they really are. I know it sounds corny but it's the truth."