Former Governor Paul LePage filed paperwork this week, so it looks like an official run against current Governor Janet Mills. 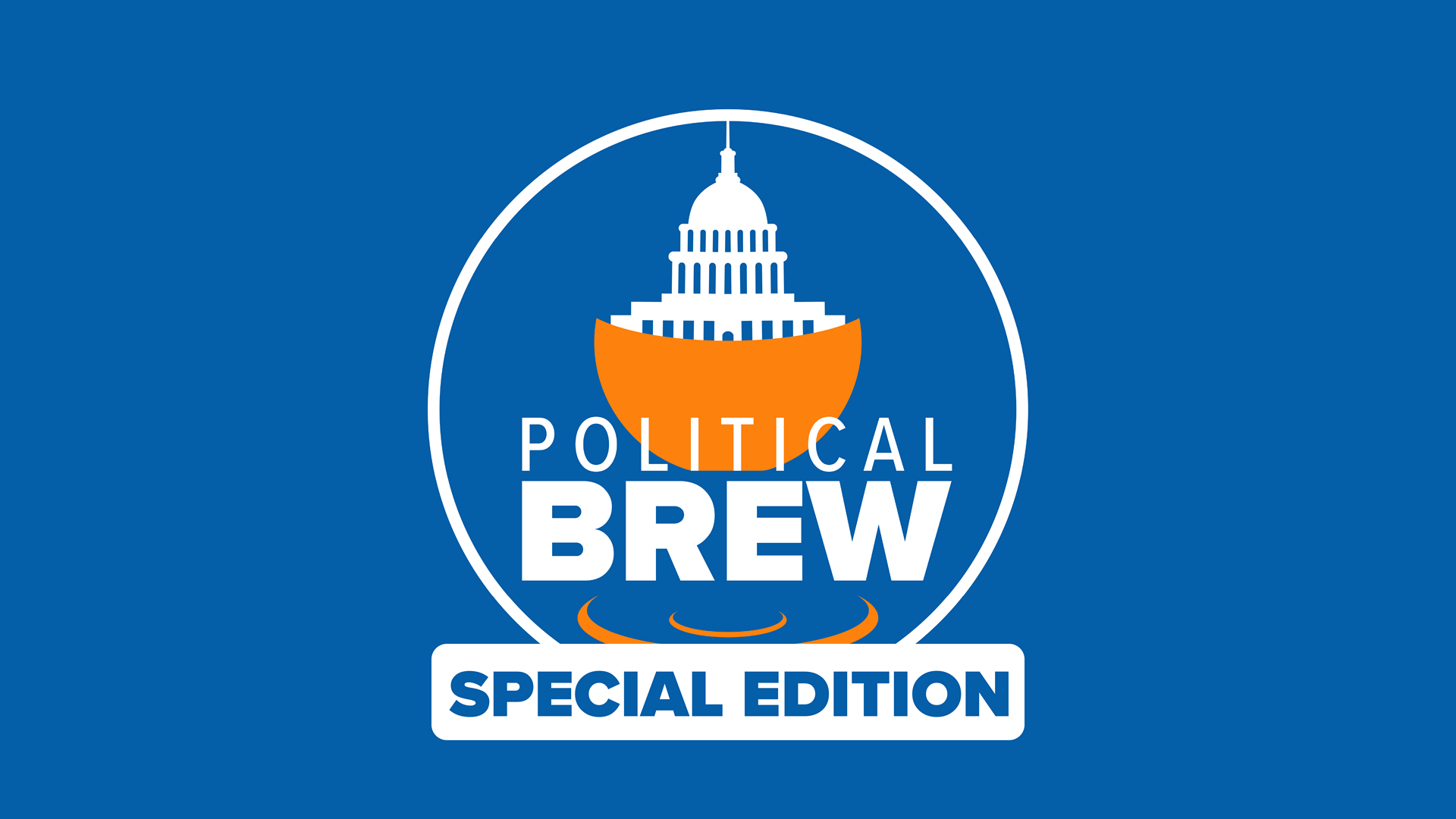 The 2022 gubernatorial election is shaping up to be a political heavyweight fight. Former Republican governor Paul LePage wants the job back and is ready to challenge incumbent Democrat Janet Mills. LePage has registered as a candidate with the Commission on Ethics and Elections, and he's teasing an announcement for Monday.

Our analysts all predict a tight and exciting race.

Betsy Sweet doesn't think Mainers want a return to what she describes as the "angry" politics of the LePage years. And while LePage supporters predict his tone will be different, Ethan Strimling feels a leopard can't change his spots.

Ray Richardson, a conservative talk radio host close to LePage, says "when he left office, the state was really creating an environment for prosperity to happen. He thinks that moment has slipped away, he wants to come back and fix it."

Strimling points out that Paul LePage has never lost an election. "I don't think he's getting in this without thinking he can truly win it."

And Strimling says in the last few weeks, Governor Mills has vetoed many bills that reflect Democratic party priorities, which could undermine her re-election campaign. He believes "Mills can win it, but she's going to have to really work hard to make sure the Democrats are united behind her."

John Richardson, Jr. says Governor Mills will benefit if it is a two-candidate race. "Just like in 2016 when you had to take Donald Trump seriously, Governor Mills has to take Governor LePage seriously."

Last Wednesday, Maine's State of Emergency came to an end after 15 months, and the Maine CDC held its last scheduled COVID-19 briefing.
We asked the panel to give grades for the administration's response to the pandemic.

Our other analysts are more generous.

John Richardson awards the governor and the CDC director Dr. Nirav Shah an A-minus. "I think they led with science... there are going to be people at Fourth of July parties this weekend that for sure would not have been otherwise."

Sweet says the Mills administration gets a "solid A." She says without the difficult choices they made, "our tourism industry wouldn't be back this July 4th. We would still be trying to crawl out of this."

And Strimling says they deserve at least an A-minus, crediting them with "really good communication, which is one of the keys to all of us. You've got to make sure people have the information they need." He finds fault only with the lack of hazard pay for people who kept working essential jobs during the pandemic.

All four panelists are critical of Gov. Mills' decision to veto a bill that would have allowed Maine's Native American tribes to open casinos and gambling businesses on tribal land.

John Richardson says while Mills made some reasonable arguments in her veto message, "I was a little bit disappointed. Gambling is not a business that maybe I would target, but if the tribes feel that's what's best for them I think it ought to be their decision."

Sweet says the issue isn't gambling. "The issue was really self-governance and sovereignty. When she ran for governor and I ran in that primary, in every single one of our 57 forums the issue of tribal sovereignty got raised, and every single time she said 'yes, I'm different, I'm changed,' because she had not been great on it."

Strimling says while Mills may be opposed to more casinos, "when you aren't doing anything else to help when it becomes very problematic."

And Ray Richardson says he's spoken with Native Americans who say "She moved 'Columbus Day' to 'Indigenous Peoples Day' as a symbolic act, but when the rubber meets the road, she vetoed the casinos.

Our analysts also offer their picks for the top political story of the first half of 2021 and make predictions for the second half.